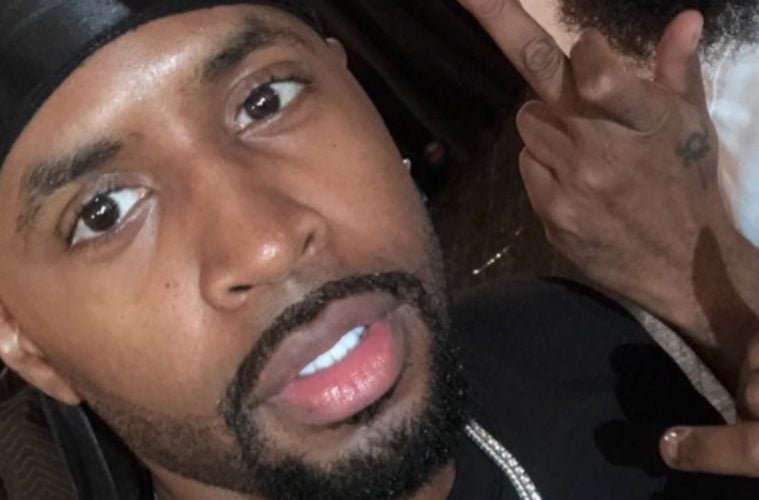 Safaree hopped on Instagram this afternoon to give his 1.9 million followers a flashback moment.

A few weeks ago, rap heavyweight 50 Cent weighed-in on the drama with some dicey Instagram posts about Samuels’ hair.

Hours prior, Safaree responded to Nicki about low-key reaching out to her about past nude pics going viral.