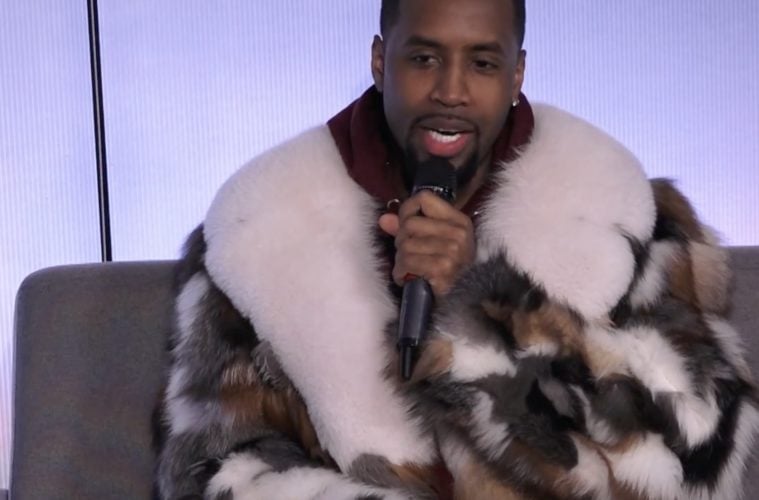 Safaree Reveals Last Time He Spoke To Nicki Minaj & Admits He Left Her: “I Wonder If I Made The Right Choice”

New York rapper Safaree Samuels is out here keeping it 100. The hip-hop artist has dished on his past run with ex-girlfriend Nicki Minaj and revealed he handed her the walking papers.

In a new Hot 97 interview, Safaree revealed the last time they spoke and admitted he sometimes questions if he made the right decision to leave Onika.

A few weeks ago, Safaree talked about learning Nicki kissed rapper Nas when he briefly stepped away at her 2012 “Right By My Side” video shoot.

In February, Safaree admitted his manhood may have ultimately forced Nicki to stay with him.