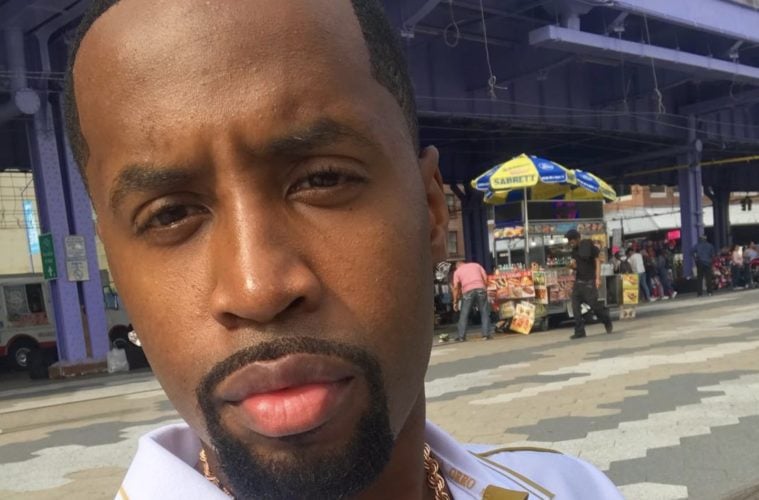 Safaree Reacts To Viral Footage Of Future’s Bodyguard Getting Knocked Out: “They Need To Lock These Guys Up The Same Way They Doing A$AP Rocky!”

New York rap artist Safaree Samuels has something to get off his chest. The hip-hop entertainer went to social media this week to unload big emotions over fellow rapper Future’s bodyguard allegedly getting knocked out by goons.

Safaree went to Instagram Monday and exploded over the now-viral footage appearing to show Future’s muscle getting snuck up on.

Coincidentally, New York rapper A$AP Rocky is currently locked up in a Sweden jail following an alleged physical altercation with someone overseas.