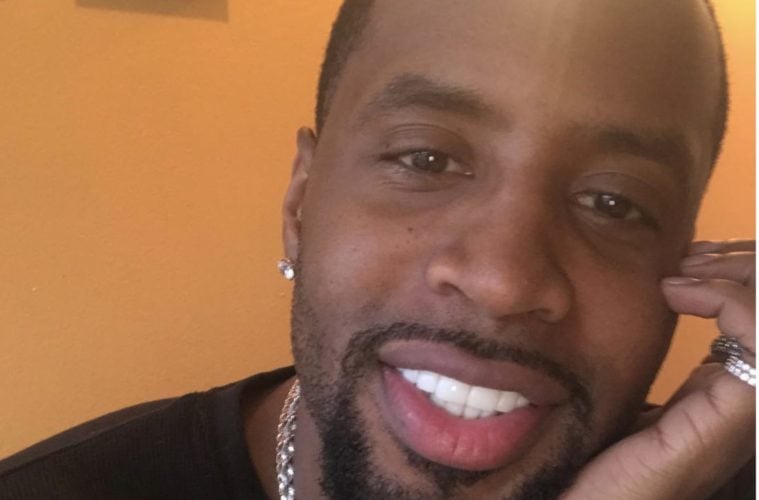 New York rapper Safaree Samuels is enjoying one of the most publicized weeks of his life. The hip-hop star has his up social media to let fans know how he’s rebounding off a now-infamous nude leak.

Early Saturday, Safaree went to Instagram to announce he signed his first-ever breast.

I signed my 1st boob today and dead ass got emotional after. Signed a bunch after .. necks hands and asses.. Im such a cancer 🤦🏾‍♂️ life is crazy.. I'm grateful and and still have alottttaaaaa of work to do… Thank you to everyone supporting me ! 🗣 Straittttt #safaree

Heading into the weekend, Samuels admitted his “anaconda” kept ex-girlfriend Nicki Minaj from initially leaving him.

This week, Samuels came forward to break his silence on the now-infamous leak.