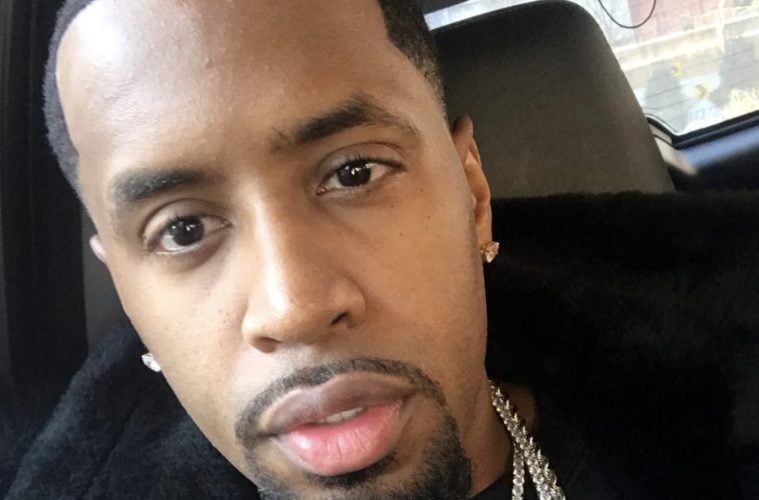 Safaree Announces Crushing Loss: “I Use To Look Up To Him. Death Really Sucks”

New York rapper Safaree Samuels is in a world of pain right now. The “Love & Hip Hop” star went to social media this week to announce the passing of a longtime friend.

Safaree took to Twitter Monday to unload some emotions about a childhood friend dying.

On a lighter note, Safaree recently lit up his IG page with relationship goals-type posts alongside fiancée Erica Mena.

The same week, Safaree treated Instagram followers to some new shots of himself sitting poolside with his fiancée.

A few weeks ago, Safaree revealed Mena bought him an iced-out Rolex for his birthday.