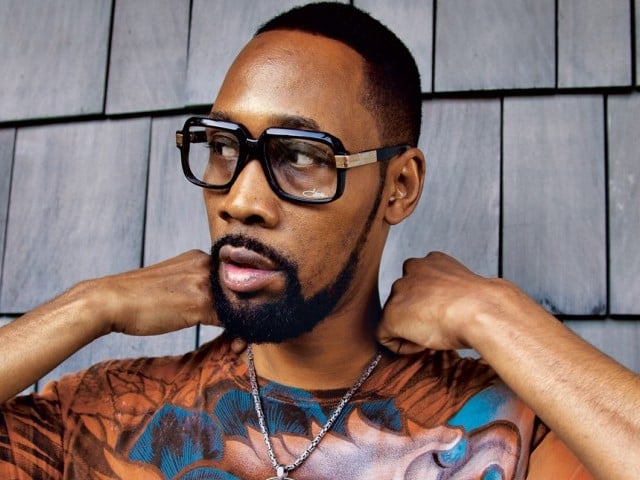 In RZA’s opinion, N.W.A.’s flick has helped pave the way for hip-hop’s mainstream presence in Hollywood.

“Straight Outta Compton showed that hip-hop is a marketplace in cinema,” says the producer. “I always believed that the art we was creating was audio-visual, and it was headed towards visual-audio. And that’s why you see me in this world — my own heart drove me here — and I’m glad that a movie like that breaks out and does such numbers that it’s almost undeniable. It showed that with the proper team and marketing, many of us out here who grew up on this music would love to see the inside makings of those stories.” (Rolling Stone)

“I wouldn’t mind not doing it and I wouldn’t mind doing it,” he admits. “From the age of six, me and [ODB] used to push shopping carts around grocery stores and try to get nickels. There are very few people who know the real him as much as me. So it would be something that I would be honored to do, but there’s a lot of moving parts to it. If those moving parts don’t go in sync with me, I’ll still be on it just to see it happen, talk to whoever’s doing it and give them my interviews or whatever they need to help make this story as great as possible.” (Rolling Stone)