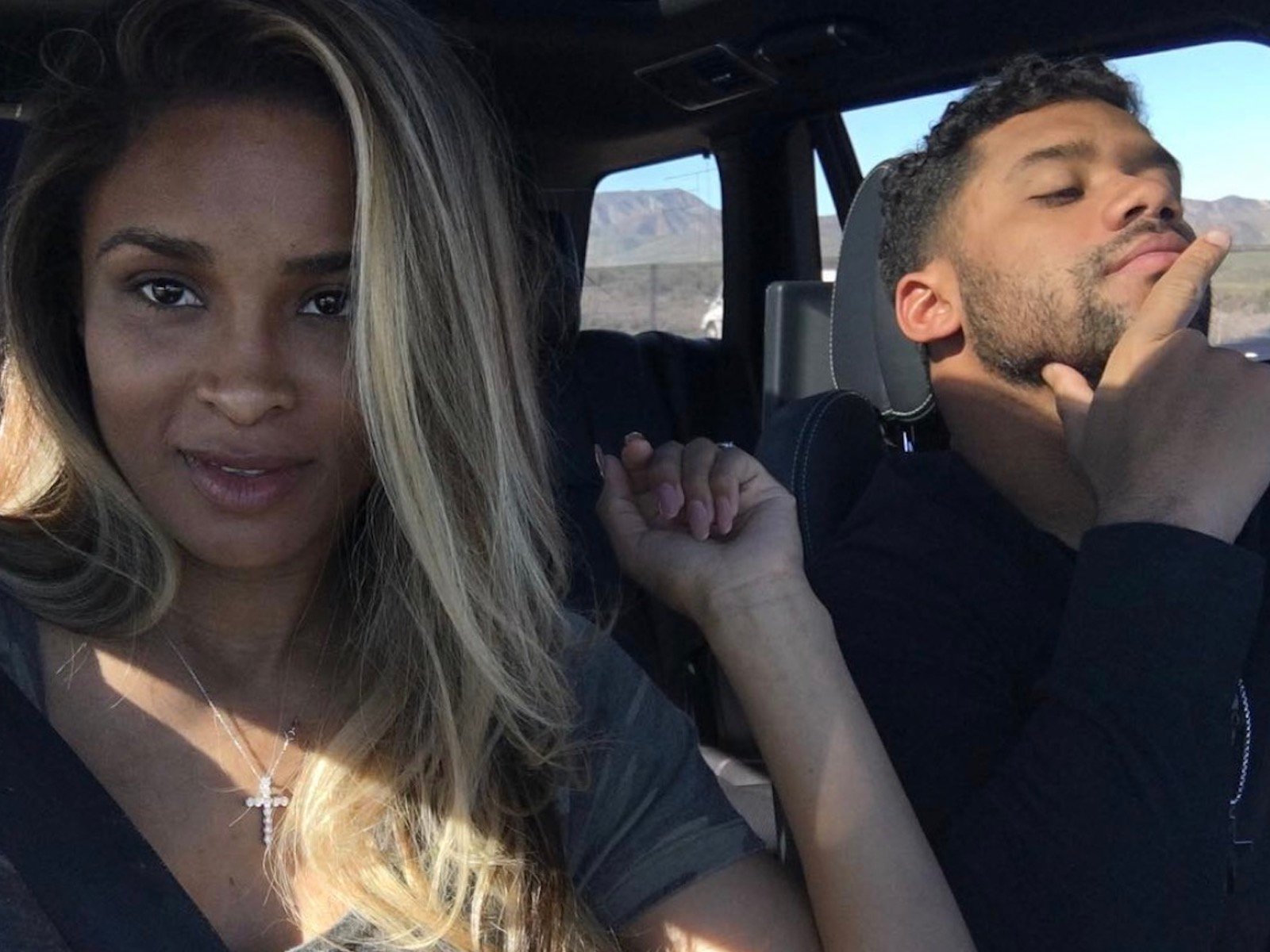 NFL superstar Russell Wilson and Ciara did not let any ordinary hospital deliver their first baby together. The inseparable duo reportedly went to one of the most famous doctors in the country.

According to reports, Russ and CiCi put their trust into celebrity doctor Robert Katz to help bring Sienna Princess into the world.

According to Sienna’s birth certificate, obtained by TMZ, she was born on April 28 at Cedars-Sinai Medical Center — where all the big Hollywood babies go to leave the womb. The doc in charge of the delivery is Dr. Robert Katz — who’s known around town as the OB/GYN to the stars. In fact, he’s been honored by stars like Halle Berry and Nicole Richie. (TMZ)

A few days ago, Russ released a tribute video to his two girls.

I got you Momma. 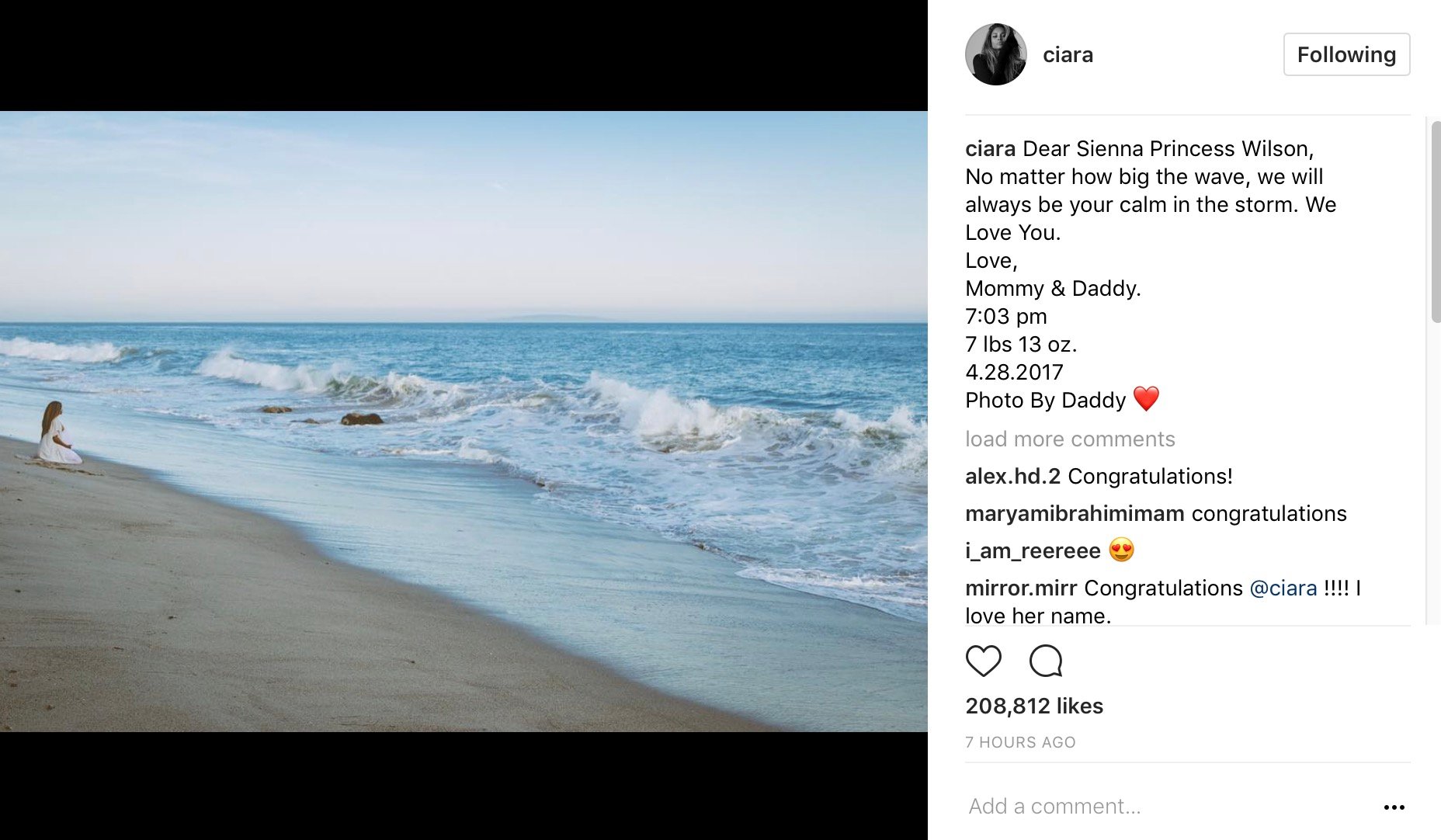 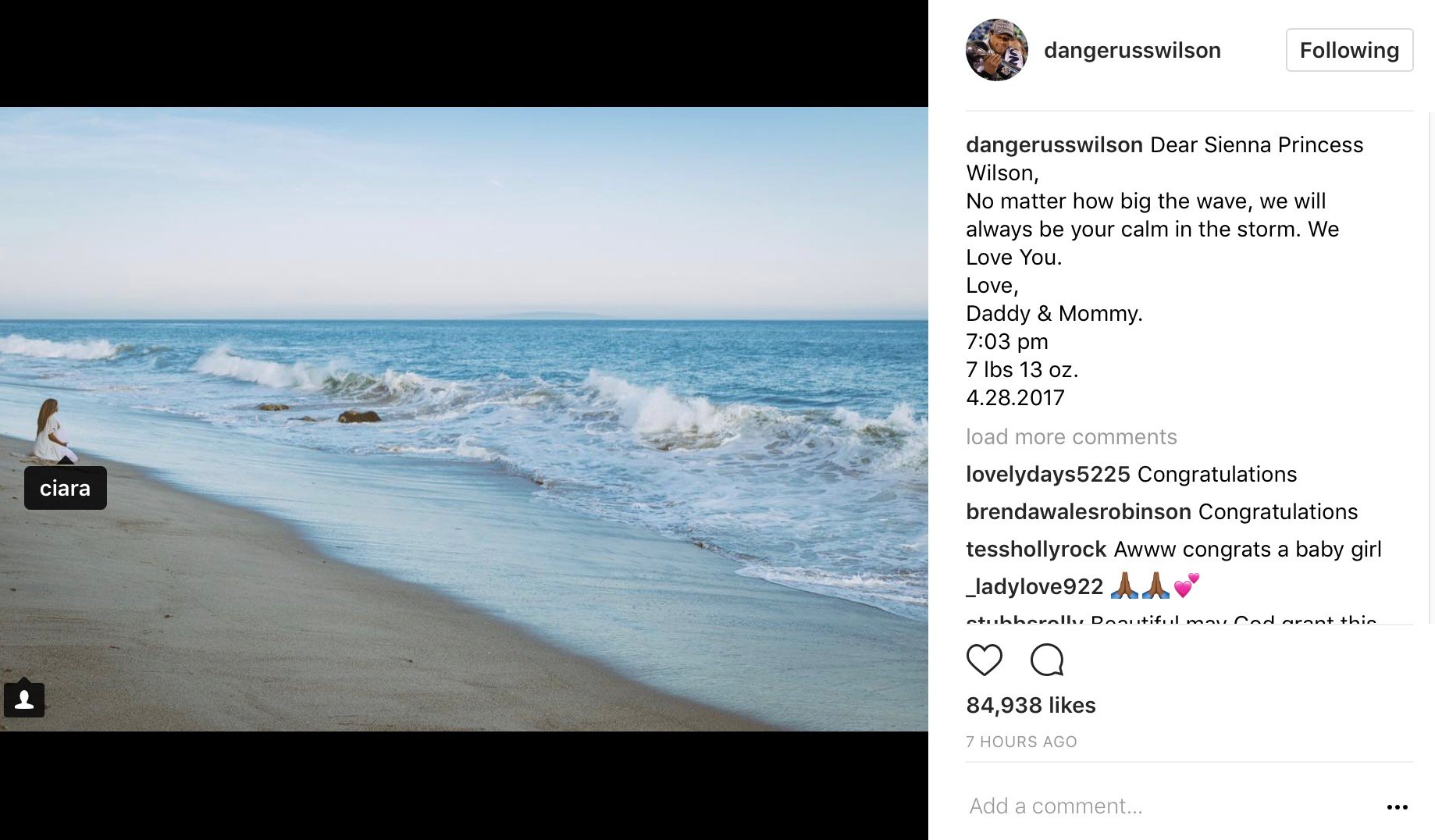 These past few months, CiCi had kept fans updated on her pregnancy. 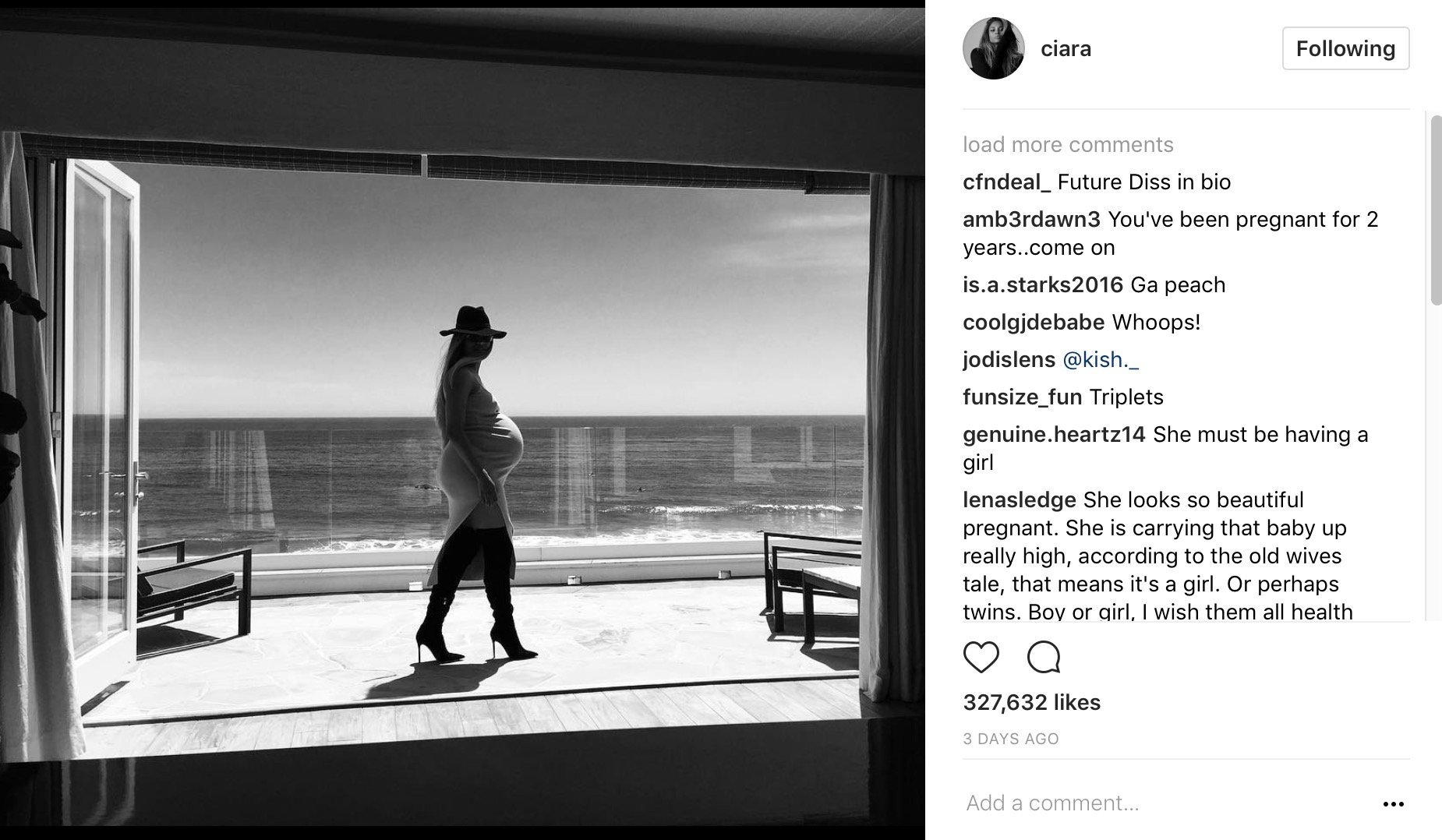 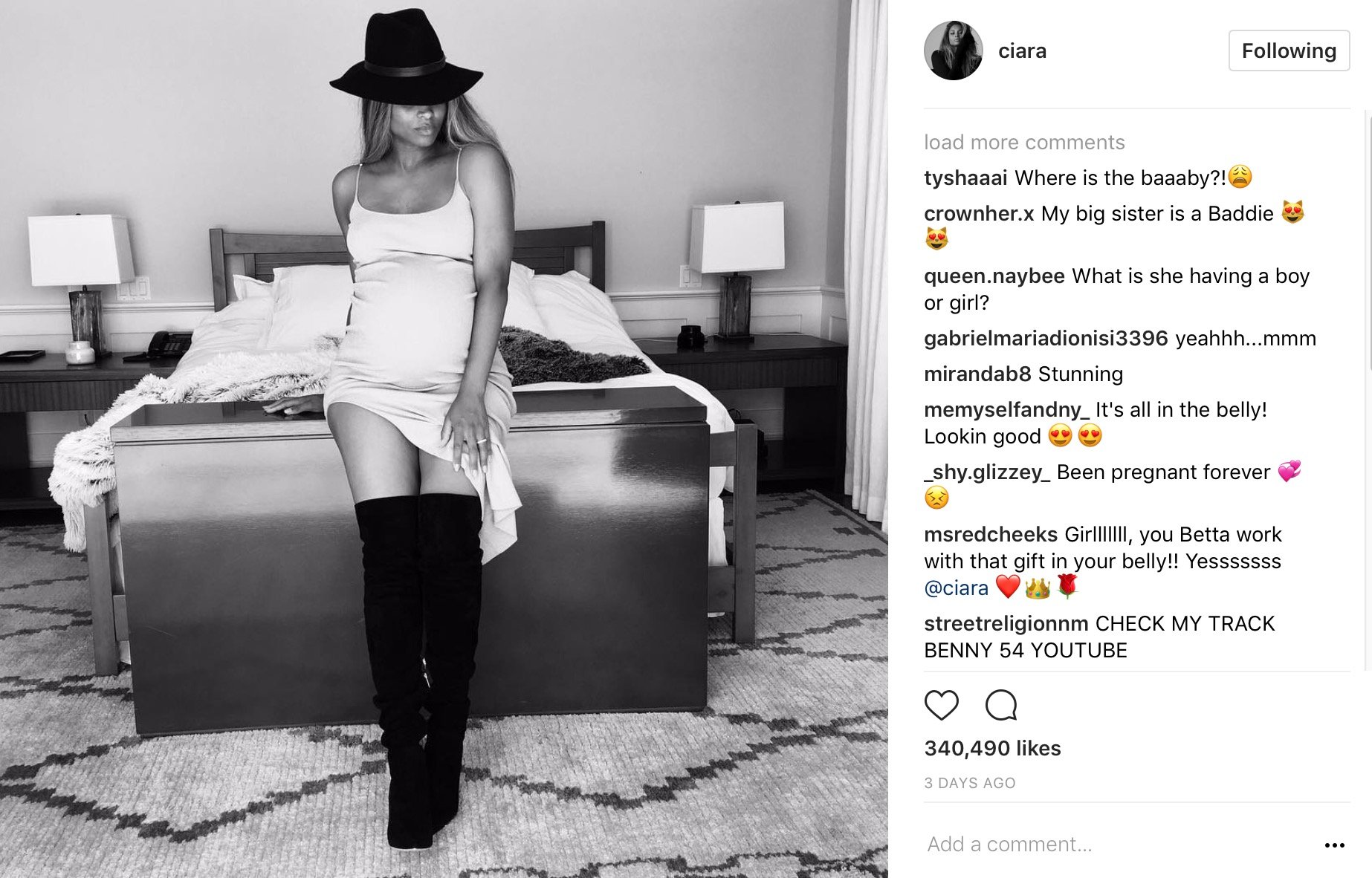