NBA superstar Russell Westbrook is making sure everyone realizes what he’s listening to these days. This weekend, the Oklahoma City Thunder point guard showed some love for 2 Chainz and Nicki Minaj.

New footage has emerged of Russ vibing out to the duo’s “Realize” single.

Real lies. A lot of these ni$$az tell real lies. They ain't about shit in real life. And that's smthn I had to #Realize @russwest44 On their “Realize” collabo, Nicki Minaj doesn’t hold back and fires direct shots at Remy. 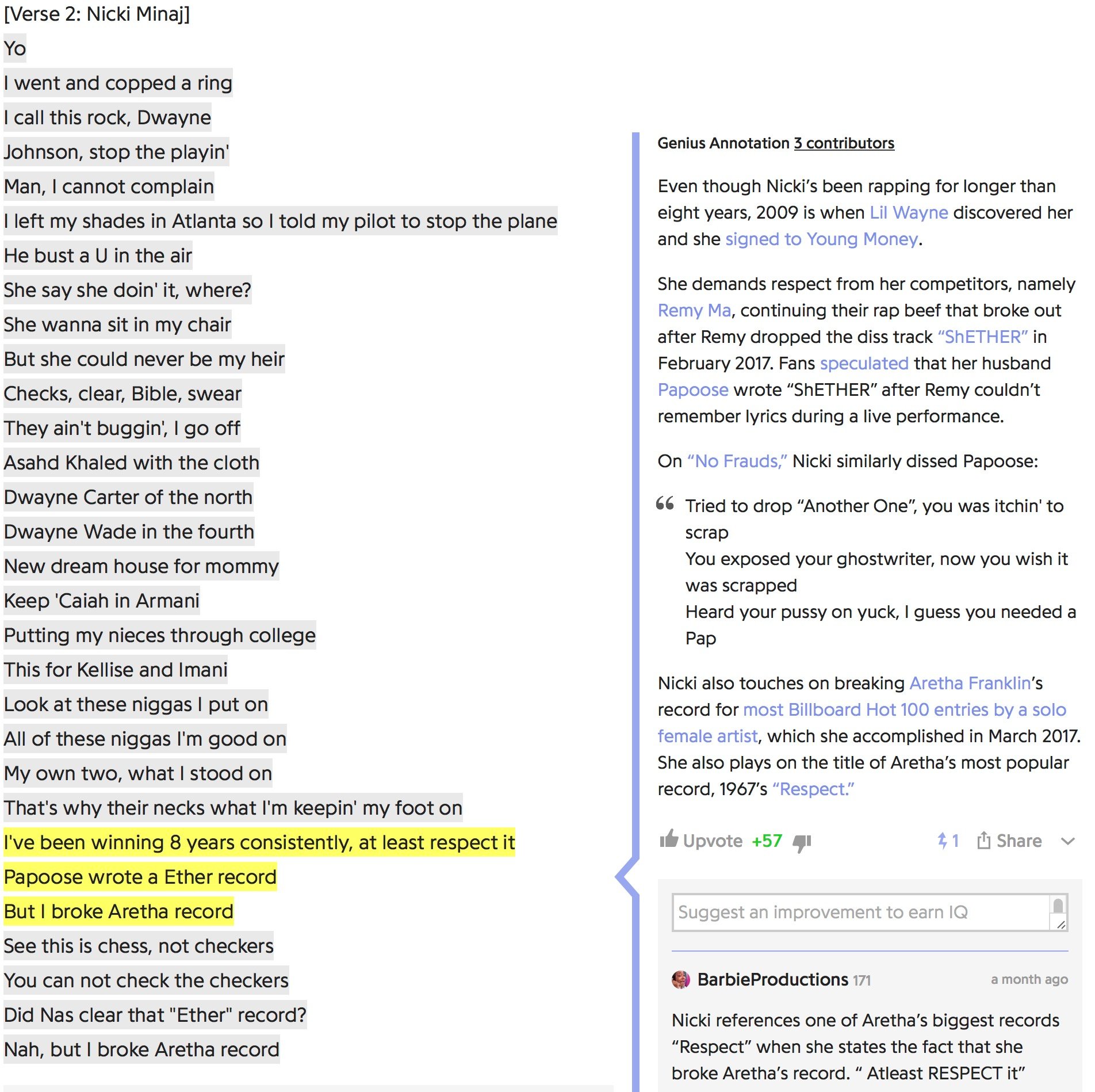