Russell Westbrook Reacts To Kendrick Lamar’s “The Heart Pt 4” Name-Drop: “I Feel Like I Made It” [Video]

Oklahoma City Thunder‘s Russell Westbrook can’t get enough of Kendrick Lamar‘s new “The Heart Part 4.” The NBA superstar has reacted to hearing the new anthem and getting name-dropped on it.

During a live press conference, Westbrook boasted over the new audio gem.

“Yeah, yeah [I heard the new song.] K. Dot’s my man. That’s my guy, represent West Coast. I love him. [Surprised hearing my name on the song?] I was surprised. I’m happy. You know what it is? Whenever you hear your name on a song, you feel like I made it. I feel like I made it, especially from my man, so, [laughs]” 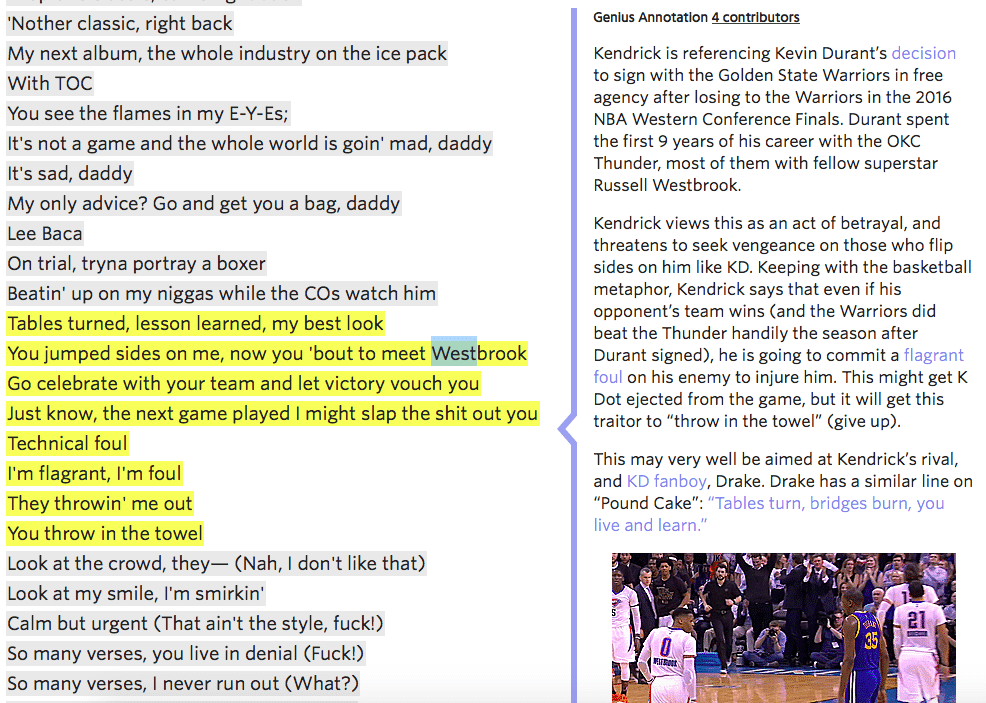 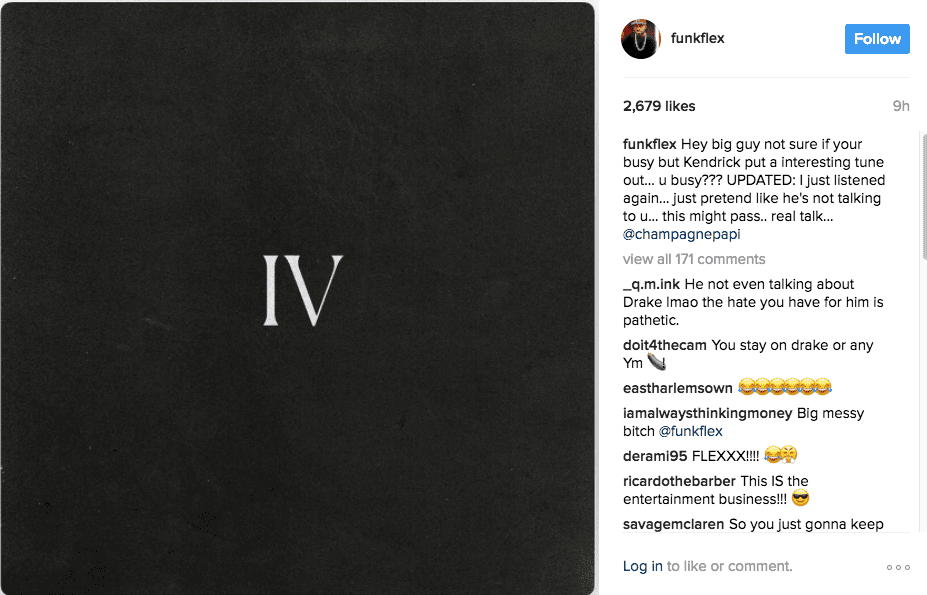 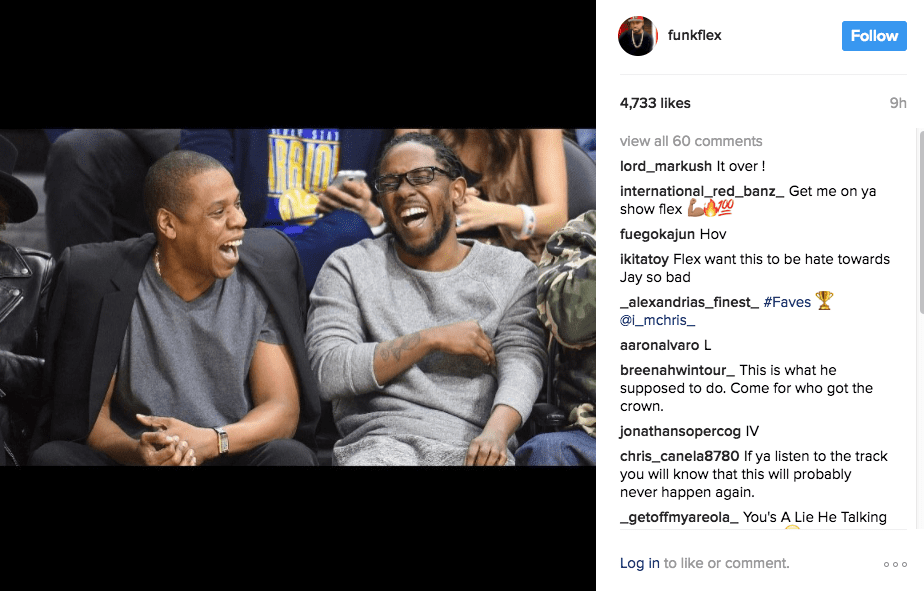 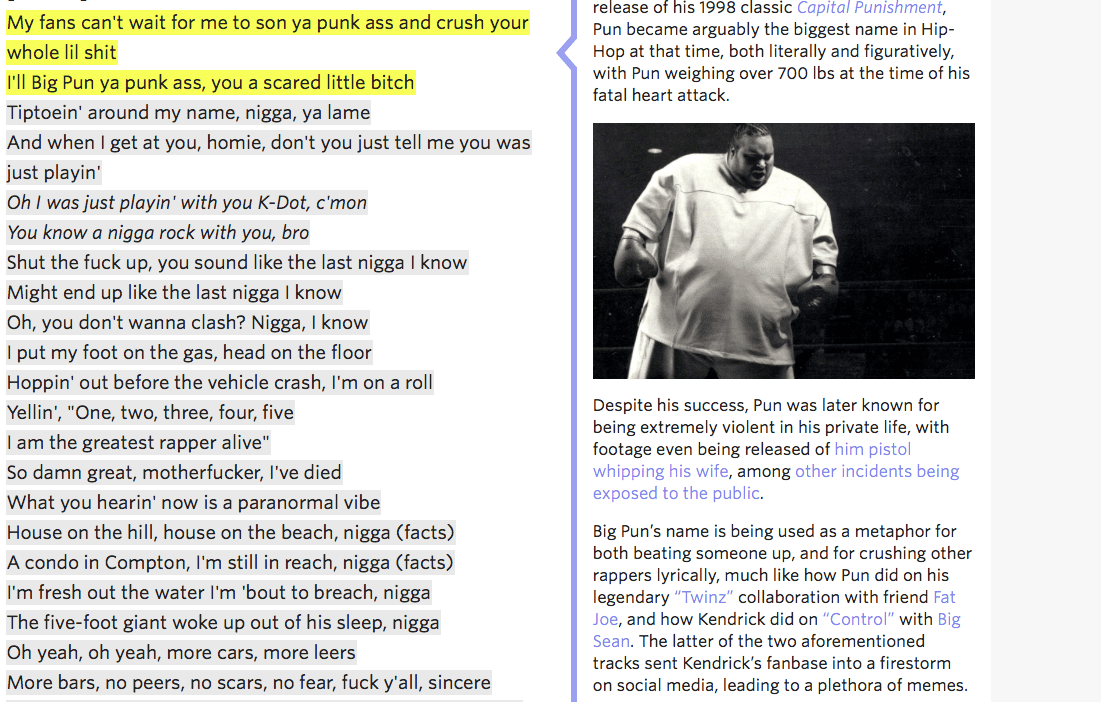 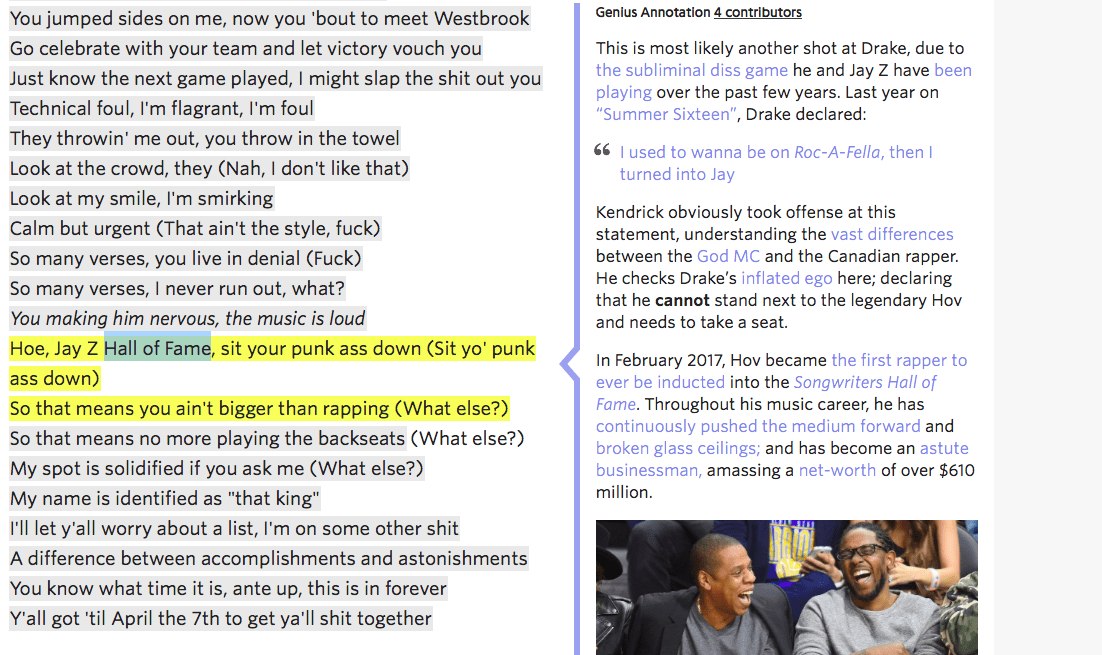