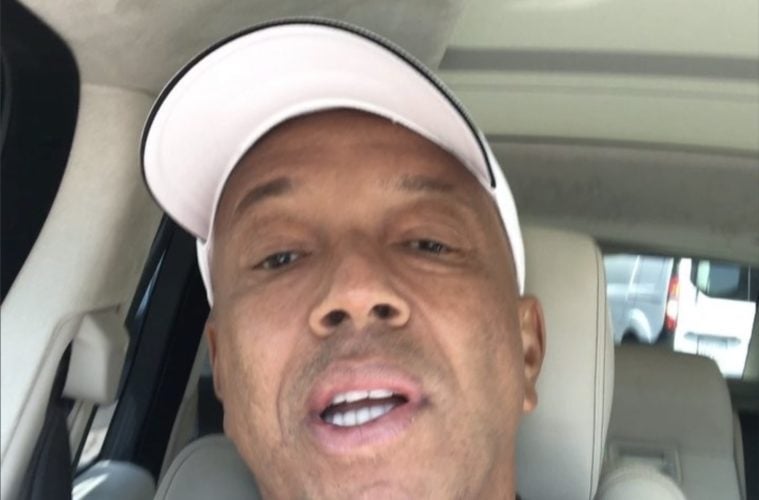 Music icon Russell Simmons has delivered the biggest of public service announcements. The hip-hop mogul has stepped forward this week to share his past and present issues with President Donald Trump following the deadly weekend mass shootings.

Russ went to Instagram Monday and didn’t hold back on explaining the need to get Trump out of office and end his presidency.

Simmons IG post came shortly after Trump went to his Twitter page to address the Texas and Ohio murders.

R&B superstar Rihanna went to Instagram Sunday and called out President Donald Trump for not tightening up gun control in the United States.