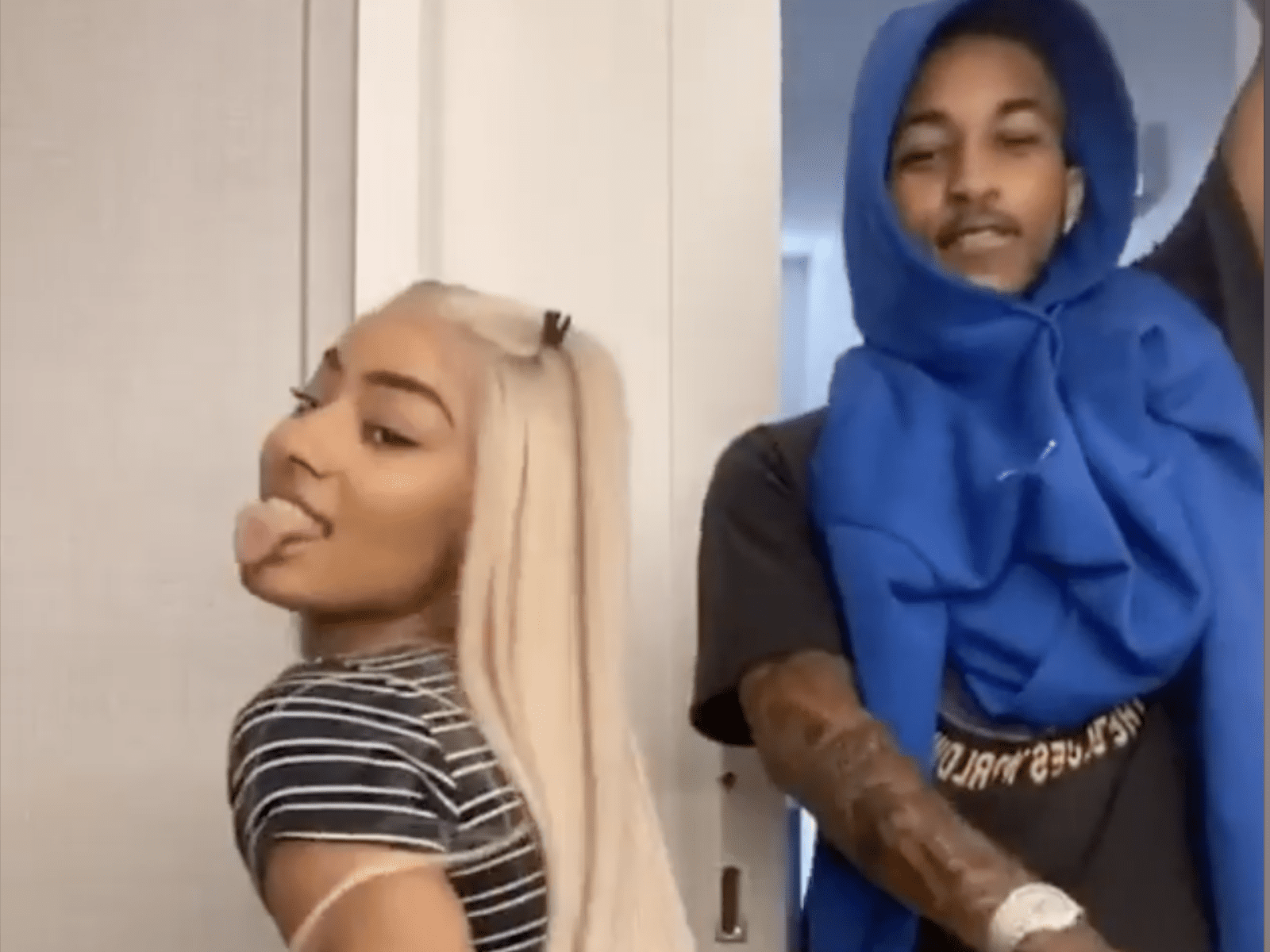 As seen on SOHH.com - follow @sohh @sohhdotcom
1.3k Views Comments Off on Rubi Rose Refuses To Let Internet Trolls Ruin Her Love For DDG: “Told Him To Send Me My Money Right Now I’m Counting To 10”
Share

Vixen Rubi Rose is going to need more than some Internet trolls to bring her high down. The popular model went online this week to continue flexing relationship – or possibly just friendship – goals with rap artist DDG.

Heading into Tuesday, Rubi hit up Instagram with footage of herself turning up with DDG. In the clip, she’s rapping moments before DD comes out behind her and they get steamy.

On Monday, Twitter ignited with non-stop memes and trolls aimed at Rose. The jokes stemmed from Rubi claiming she was boo’d up with DDG and him saying he didn’t have a girlfriend.

Prior to the memes going viral, Rubi went to her Instagram Story to address her and DDG’s status together. She vowed they were together but DDG eventually came forward to say he’s single.

Back in April 2020, Rose ignited a war against rapper Lil Tjay. The drama stemmed from LT allegedly providing a one-way flight for the OnlyFans star to come see him.

Rubi Rose is upset at Lil Tjay for leaving her stranded after she hooked up with him. On Thursday, April 30, which happened to be his birthday, the South Bronx rapper apparently decided to have some fun by flying the Atlanta-based star to spend the day with him. It was all fun, as shown in some pictures Tjay posted on his Snapchat, until it was time to Rubi to go back home. The 19-year-old star apparently only bought her a one-way ticket and refused to pay for her flight back home. (Ace Showbiz)

Comments Off on Rubi Rose Refuses To Let Internet Trolls Ruin Her Love For DDG: “Told Him To Send Me My Money Right Now I’m Counting To 10” 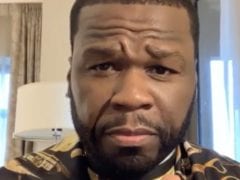