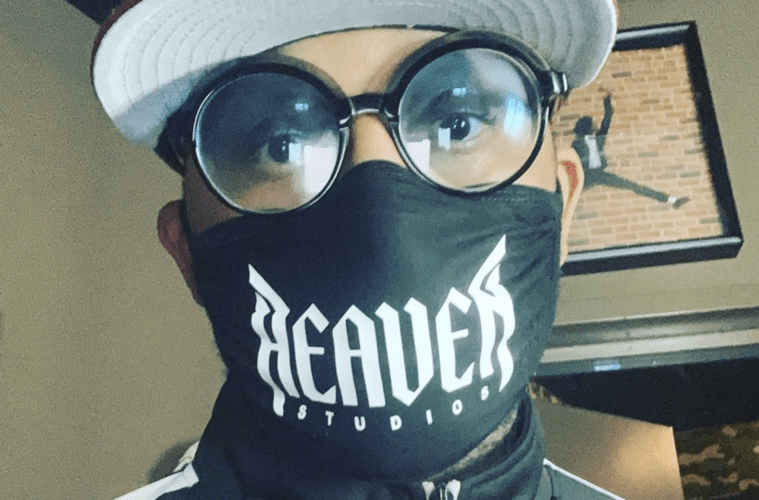 Detroit rapper Royce Da 5’9 is riding with Noname. The hip-hop veteran has come forward to show his support for the fellow rap entertainer’s new “Song 33” response to J. Cole.

On Friday, the hip-hop lyricist went to his Instagram page to repost Noname’s “Song 33” artwork. The rap heavyweight also shared a massive co-sign for No’s anthem.

Heading into Friday, Noname came through with her hard-hitting response record. Produced by Madlib, she focuses her attention on questioning Cole getting at her on his “Snow on Tha Bluff” song while black people continue to deal with oppression and brutality across the nation.

On Wednesday, Chicago’s Chance The Rapper spoke on the entire situation. While he said he wouldn’t pick sides, he did share his issues with Cole speaking out on an entire ‘diss’ song.