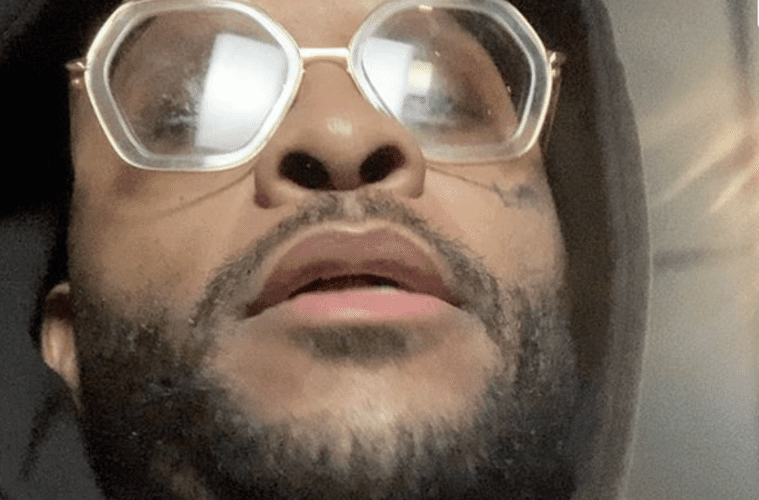 Royce Da 5’9 Uses Nelly’s Label Rejections As Motivation To Believe In Yourself: “Imagine Your Value Being Based On What ‘They’ Think”

Detroit rapper Royce Da 5’9 wants fans to put belief in themselves. The hip-hop veteran went online to spread motivation by acknowledging the initial uphill battle fellow rap artist Nelly went through at the start of his career.

Last night, 5’9 jumped on Instagram to speak big facts. He acknowledged how despite Nelly getting overlooked with ample anthems to his name on a demo tape, he still pushed forward and became a superstar.

“Imagine your value being based on what “They” think…. They don’t mind showing up to the party late, either because this isn’t the “Integrity Game” .. So, Take it easy. Don’t take things so personal. Have some fun. Create some memories. Do cool sh*t that benefits more than just you and your agenda. Respect the culture and you’ll be just fine… 🌹” -Royce Da 5’9’s Instagram

Recently, the Motown legend hit up Instagram with a priceless hip-hop shot. The pic featured him smiling alongside G.O.O.D. Music head Pusha T.

Earlier this month, Royce shared a press release about teaming up with Eminem‘s Marshall Mathers Foundation. He’s joining their team as the Director of Community Engagement and Social Justice Initiatives.

The same week, Eminem tweeted out the huge news. He noted how dope it was to have his longtime pal on board.