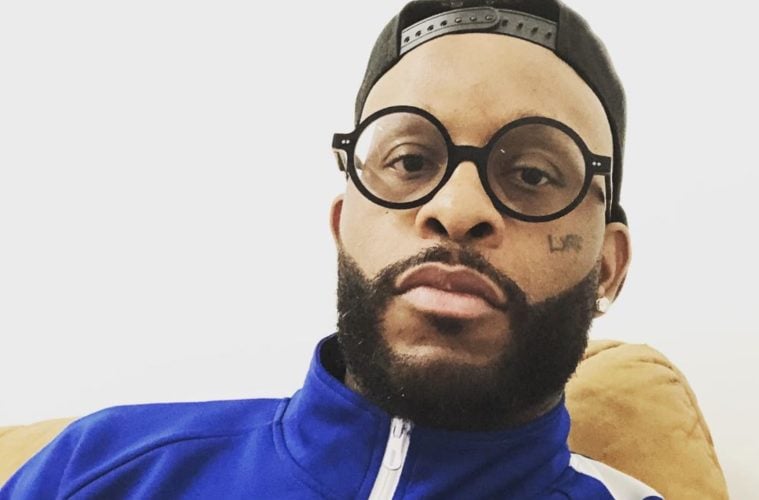 Detroit rapper Royce Da 5’9 might be first in line when Circles drops next week. The hip-hop veteran has stepped up to show his support for late rap artist Mac Miller‘s upcoming posthumous LP.

Before You Go: In November 2018, reports claimed an accidental overdose on September 7 at Miller’s Studio City home in California ultimately killed him.