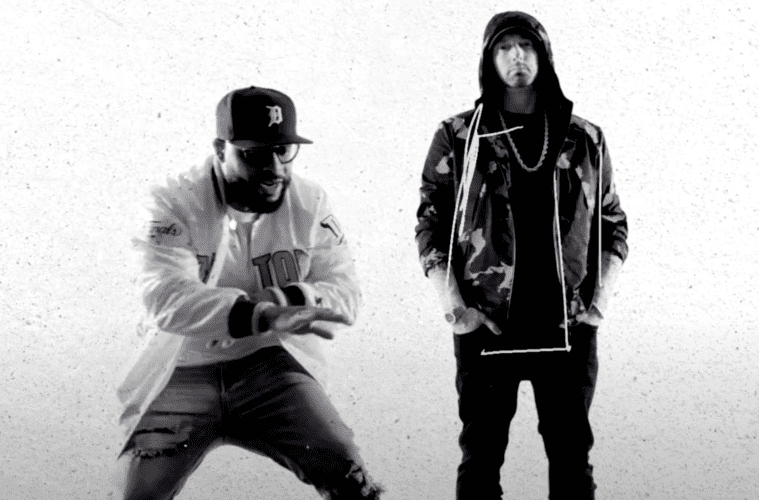 Rap veteran Royce Da 5’9 is stepping up to make a difference. The Detroit legend went online this week to reveal a major announcement about some new work he’s taking on with fellow Motown great Eminem.

This week, Royce shared a press release about teaming up with Eminem’s Marshall Mathers Foundation. He’ll be joining their team as the Director of Community Engagement and Social Justice Initiatives.

Yesterday, Eminem tweeted out the huge news. He noted how dope it was to have his longtime pal on board.

Em’s manager and longtime music executive Paul Rosenberg also tweeted about the announcement. He commended Royce for his positivity and the social justice work he’s done so far.

“As a fellow director of the Marshall Mathers Foundation I’m very proud to be working alongside my old friend and super socially active individual @royceda59 on positive change initiatives in this world so desperately in need. Welcome aboard, Ryan!” -Paul Rosenberg’s Instagram

Royce is pulling for a speedy D.L. Hughley recovery. This past weekend, the hip-hop veteran reacted and sent prayers to the comedian following his on-stage collapse in Tennessee. On Saturday, the Motown legend hit up Instagram with some public words in support of Hughley.