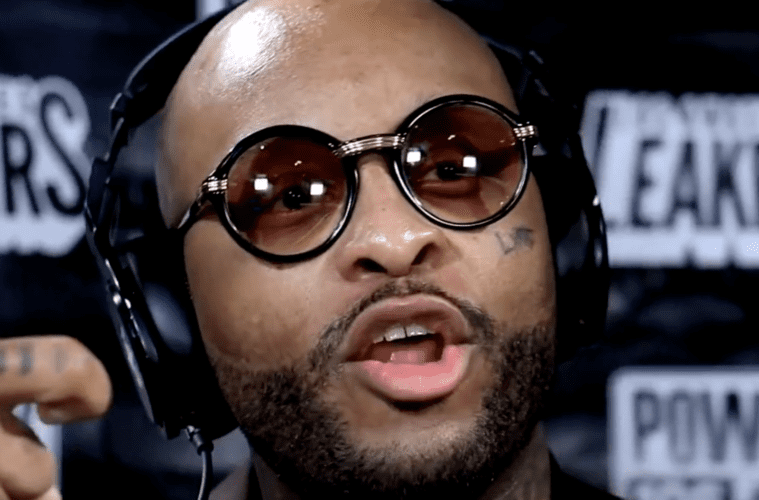 Detroit rapper Royce Da 5’9 is keeping tabs on what’s happening around the nation right now. The hip-hop heavyweight went online to share a snapshot of a possible undercover cop pretending to be a protestor.

Last night, 5’9 went to Instagram with the must-see snapshot. Royce suggested key clues showing a man, who is an undercover cop isn’t really at a protest to promote racial equality.

“Why all undercover cops wear their caps backward lol” -Boi-1da

This past weekend, UGK’s Bun B and former NBA champion Stephen Jackson acknowledged people behind the scenes helping to promote rioting. Jackson even suggested there are outside forces encouraging protestors to turn things violent.

“I stand with our people in the streets protesting the right way. But there are others out there in the mix appropriating our movements for their personal gain, knowing that the media will blame us for everything happening right now. Stay woke. #Repost@_stak5_・・・All I ask is let’s not ruin what we built. Don’t fall for the trick bag and let them play on our pain. Stay Woke. Love to all who have love for all ✊🏿✊🏻✊🏾✊🏼✊🏽✊. They Holding u Down Twin. We will get justice. We will get new policies. We will get to the polls and vote. #ivehadenough Please Repost Please Repost.” -Bun B’s Instagram

This past weekend, music icons JAY-Z and Beyoncé relied on the power of social media to speak out. Young Hov discussed the Minnesota governor taking serious action to have the cops prosecuted while Bey released a personal video message.

Last night, Minnesota Governor Tim Walz revealed JAY has personally reached out to him. Walz referred to the music entertainer as more than a musician.