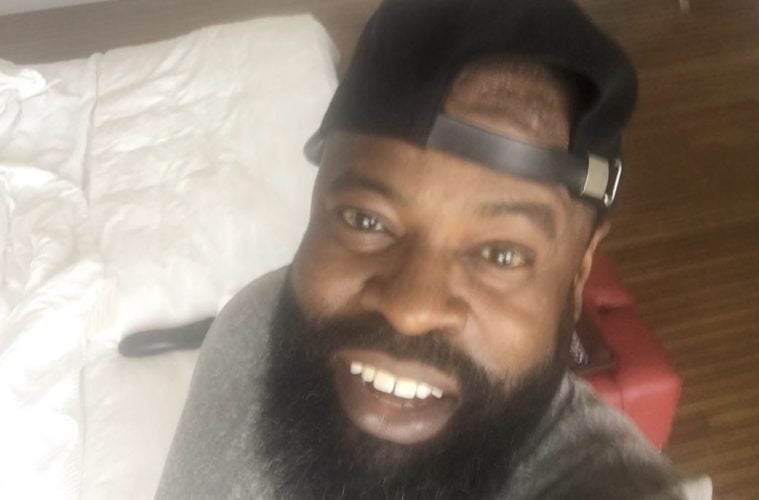 The Roots‘ Black Thought and Questlove are saying you’re either gonna get down with Black Panther or lay down. The hip-hop veterans have served up an insane co-sign for the must-see Marvel Studios flick.

The duo went to social media this week to geek out over how epic Chadwick Boseman‘s flick is and promise it delivers expectations on a level never seen before.

The newly released Black Panther The Album studio effort is set to do monster numbers.

Although its curators would prefer you didn’t call it a soundtrack, the Black Panther album—crafted by Kendrick Lamar, Top Dawg and team to accompany the wildly anticipated Marvel blockbuster, which hits theaters in one week—has arrived, in tandem with an official ST (for the latest steamy installment in the Fifty Shades franchise). Black Panther (TDE/Aftermath/Interscope) 110-120k total activity, 35-40k album 50 Shades Freed (Republic) 50-60k, 30-40k (Hits Daily Double)