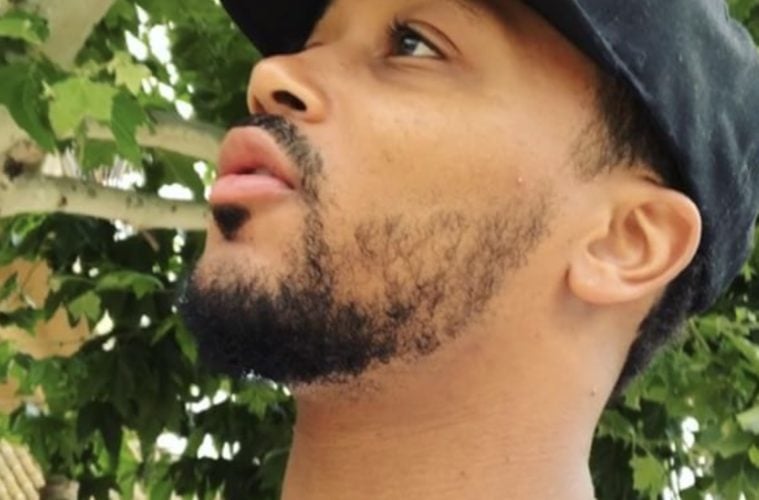 Rap artist Romeo Miller is still pulling for his uncle’s freedom and believes he might be “this” close to seeing C-Murder become a free man. The hip-hop entertainer has reacted to a witness recanting a testimony that ultimately helped land C-Murder behind bars on a life sentence.

My Uncle C has been serving a life sentence behind bars for something he didn’t do and today the whole world knows he’s innocent. The witness recants his testimony and says he was pressured into identifying the “famous rapper”. Good or bad, one thing I know about life is that we may not understand everything, but everything happens for a reason and although we all aren’t treated as equal we must keep faith. GOD’s strongest soldiers are given the toughest battles, just look at Joseph story in the Bible! My uncle Corey was just being prepared for his real blessings! The devil tried to break this family apart, but we only got stronger. I rarely cry, but today I have tears of joy. | #GodsTiming

This week, a man confessed and said he lied about tagging Murder as the shooter who killed a teenager in 2002.

A key witness against Corey “C-Murder” Miller changed his story Tuesday (June 26), swearing he lied when he testified that the rapper shot and killed a teenaged fan 16 years ago at a Harvey nightclub. With Kenneth Jordan recanting, Miller asked a judge to throw out his murder conviction. “I know that the individual who I saw shoot the gun was not Corey Miller,” Jordan, 35, said in an affidavit filed in 24th Judicial District Court records. (NOLA)

In 2014, C-Murder took aim at Romeo’s dad Master P and accused him of telling lies.

“This is a time to come together and support, unconditionally. Not for finger-pointing and ridicule. Even as I truthfully and passionately claim my innocence, I’m forced to entertain the blasphemy and silly lies of the one I believed in and looked up to the most. Who not only betrayed me but turned his back on my kids. My three angels who keeps blood pumping from my heart, throughout my veins. My sincere message to you as you read this is: Trust no one but yourself. No-one deserves your total loyalty, a smile can be deceiving in many ways. Be your own leader. People change and you can never know someone’s TRU identity or agenda. I will never change, break or fold. I will always be TRU.” (AHH)

C-Murder’s career was derailed when he was sentenced to life in prison for the murder of Steve Thomas. On his new track, “All I Wanted 2 Be Was A Soldier,” a diss aimed at Master P, the former No Limit Soldier spits venom at his “hero.” Over a classic ‘Nawlins beat, Murder calls out P for being a hypocrite, disloyal, and accuses the No Limit leader of assassinating the incarcerated rapper’s character. (XXL Mag)

Miller, 43, maintains his innocence. His attorney, Rachel Conner, filed a post-conviction relief application in state court in Gretna last month. She raised 10 points to support her assertion that her client didn’t get a fair trial. Conner said she plans to raise more points later. Primary among the assertions is what she described as irregularities during the jury’s deliberations. One juror cast a guilty vote not based on the evidence but because she wanted to end deliberations to protect another juror who refused to convict Miller but was targeted by other jurors to change her mind, Conner wrote. (Lexington Herald Leader)