The Internet isn't here for Roger Goodell or the NFL trying to make things right in 2020. Social media has unloaded some hard-hitting memes aimed at the league for waiting almost 4 years after NFL free agent Colin Kaepernick kneeled to protest police brutality and racism before games.

Over the past few hours, social media hasn’t held back on flaming Roger Goodell’s apology video. Memes clowning the NFL boss and demanding an apology to Kaepernick have taken over the Internet.

Despite Goodell and the NFL’s public statement, Kaepernick’s publicized girlfriend Nessa isn’t convinced. She responded to the apology and ripped Roger for still keeping Kap out of the league. 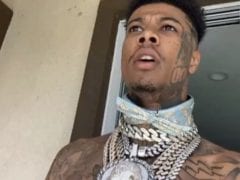