It’s no secret that Los Angeles has a long history of crime, especially gun-related violence. However, recent shootings have caused Compton rapper Roddy Ricch to speak out publicly on the matter. 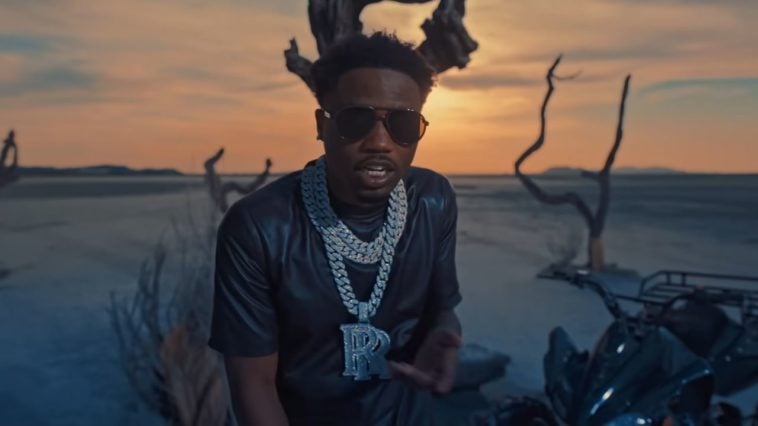 “LA! Usually I try to mind my business and let the world rotate but we gotta do better. It’s too much opportunity and motivation to take things other people work hard for.”

The conversation is one of many related discussions since the death of PnB Rock, who was fatally shot in Los Angeles.

Many on social media platforms believe he was targeted.

“I love my city but we can’t keep going out like this,” Roddy added.

The 23-year-old rapper recognized that gun violence in L.A. is a major issue, further pointing out that the community will continue to shrink if the senseless killings continue.

Roddy described the violence as “all nightmares” and asked L.A. residents to pursue their dreams without resorting to gun violence.

PnB Rock was with his girlfriend at one of the city’s Roscoe’s Chicken N’ Waffles locations.

His death shocked the rap community, and many believe there was a motive.