Working Wednesday. We’re putting in work, work, work SOHH why not get things going with Rob Kardashian totally regifting a present he gave Kendall Jenner to fiancée Blac Chyna? Speaking of craziness, how about Baby’s “Breakfast Club” quotes still going strong almost a week later? On a more serious note, did a body really just show up at Apple’s headquarters? All this coming up in SOHH Whatcha Think.


Is there really anything bad about giving a gift you initially had for someone to another person? Yes? No? Well, Kendall Jenner felt a certain type of way when she found out Rob Kardashian may have pulled a big stunt on her for wife-to-be Blac Chyna. Baller Alert has the clip:

Do you agree with her? Should Rob feel a certain type of way? Will things get ugly or has everything been resolved? #SOHHWhatchaThink?


Just like all things in life, what once was cool dies down and fades away. That hasn’t been true with Birdman and the “Breakfast Club” drama, SOHH as we wait for the next big thing to pop off, let’s laugh it up a few more times. Weeks.VFX has the clips:

All the man wants is a little respecK 😂😂😂

Man give the lil nigga his name back. Did yall see his shades flying tho 😭😭😭😭

Mark Cuban better put some respeck on Westbrook's name. That boys a beast 😂😂😂😂

Anything funnier than the Kevin Durant and Russell Westbrook one? Do you think the Baby stuff will last through next week? Have you changed the way you spell respect? #SOHHWhatchaThink?

3. An Apple Falls From The Tree


The war between Apple and Samsung may have just taken a serious swing with word about a body being found at its headquarters. Obviously it’s no laughing matter but the story alone sounds wild. TMZ has the details: 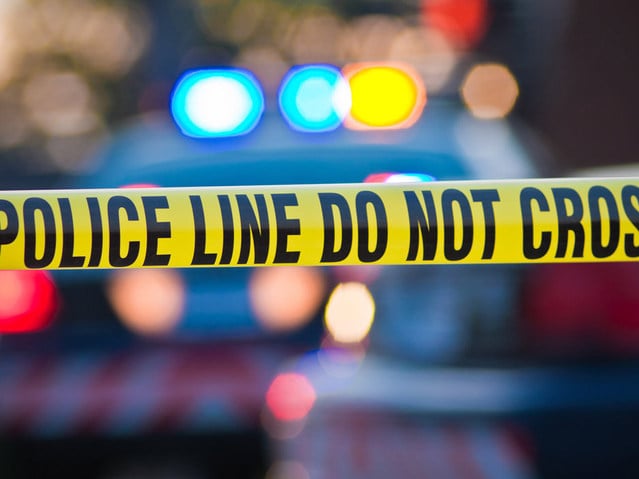 A body was found this morning on the campus of Apple’s headquarters. Santa Clara County Sheriff’s deputies are on the campus in Cupertino, CA. Law enforcement sources tell TMZ … the call came in to dispatch at 8:38 AM as a “possible suicide.” The body is reportedly in a conference room. (TMZ)

Do you think someone really killed themselves at Apple? Why do this at your workplace? Is this story going to hurt Apple? #SOHHWhatchaThink?

That about wraps it up for today. This is SOHH On The Spot giving you the scoop from your favorite gossip sites.