Reality TV star Rob Kardashian isn’t shook of the King of the South. The high-profile entertainer has clashed with rap heavyweight T.I. across social media.

After Tip scolded Rob for putting their personal business into the world, Rob clapped back at him for mentioning their daughter in an Instagram post. 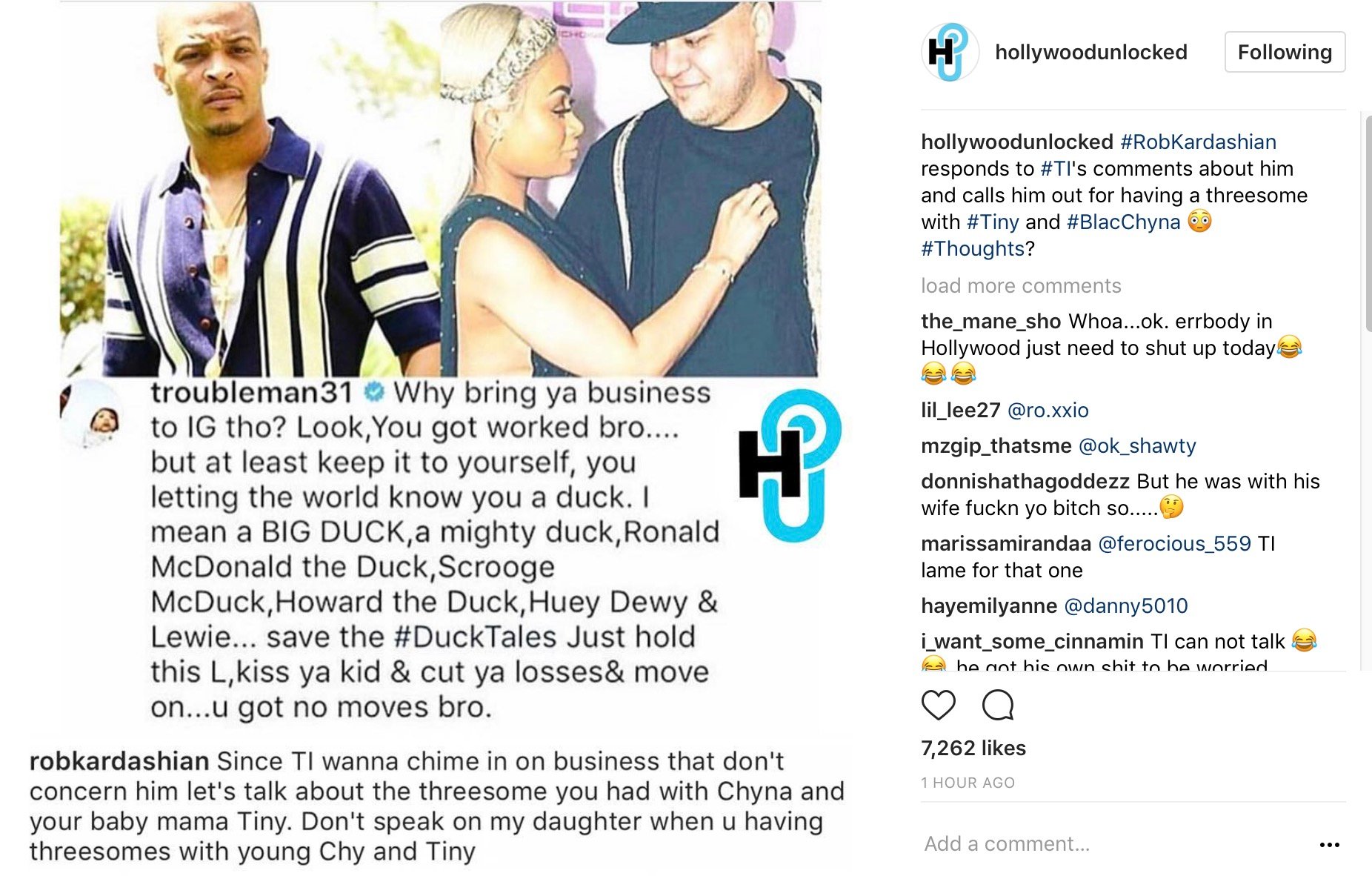 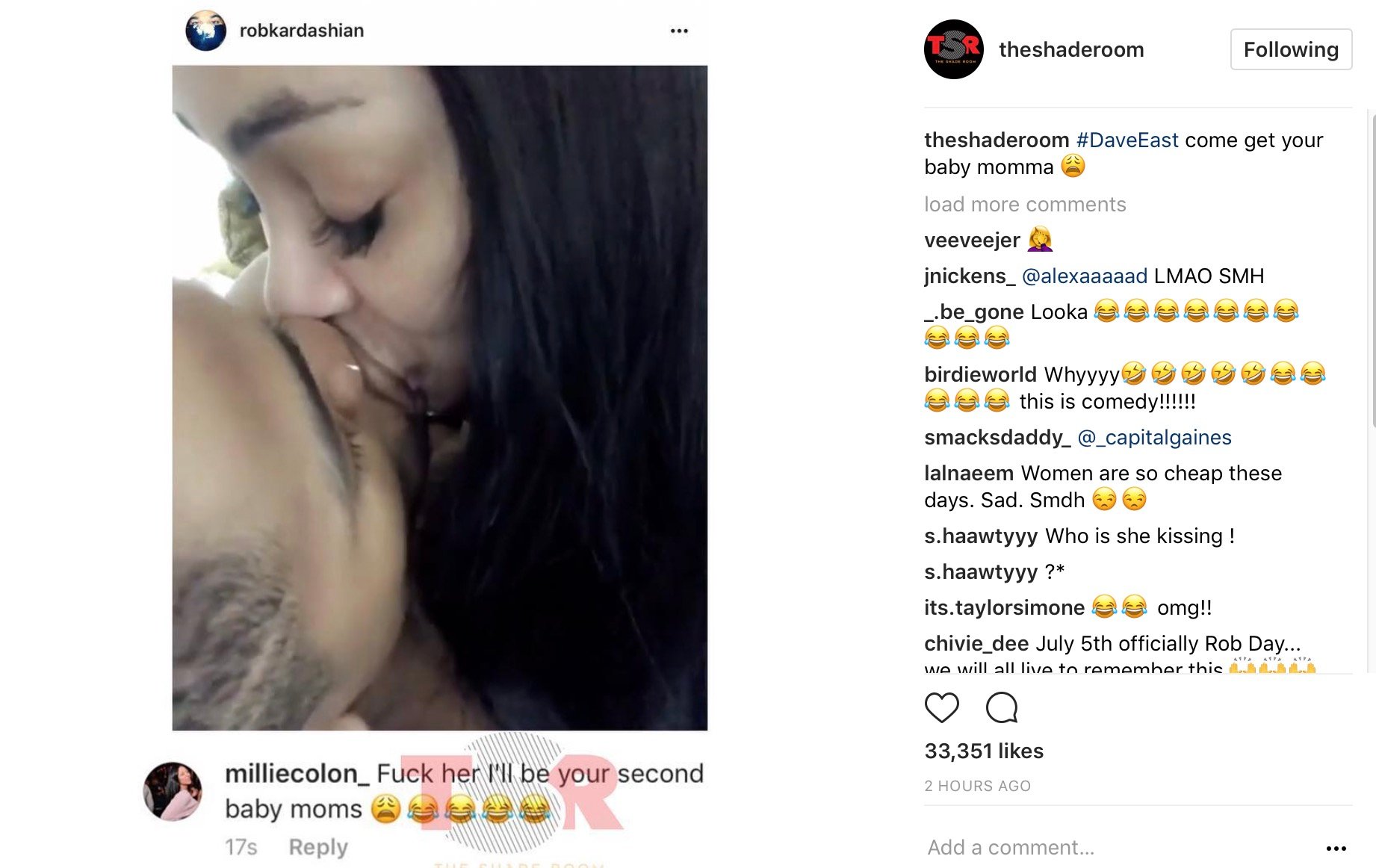 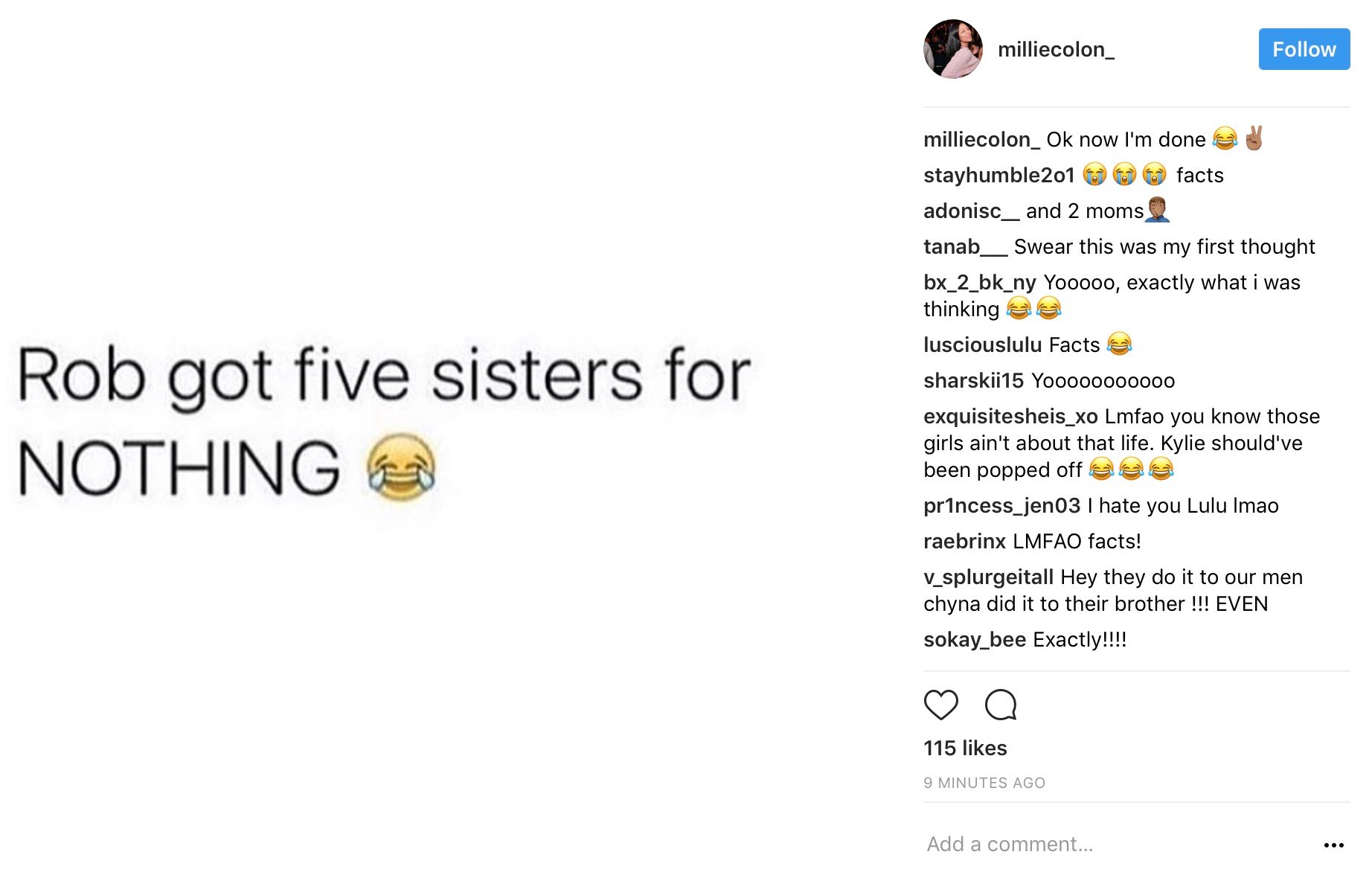 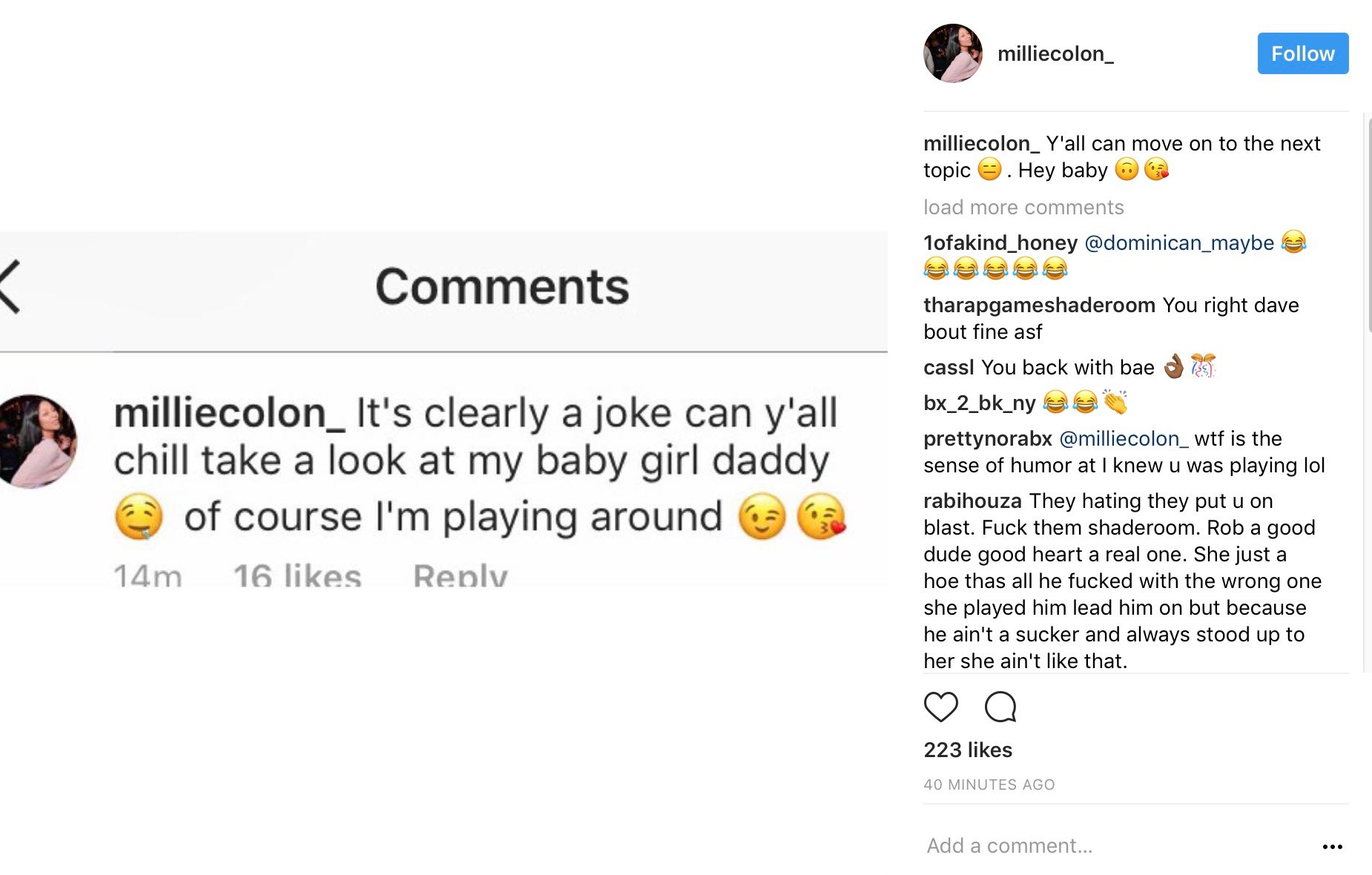 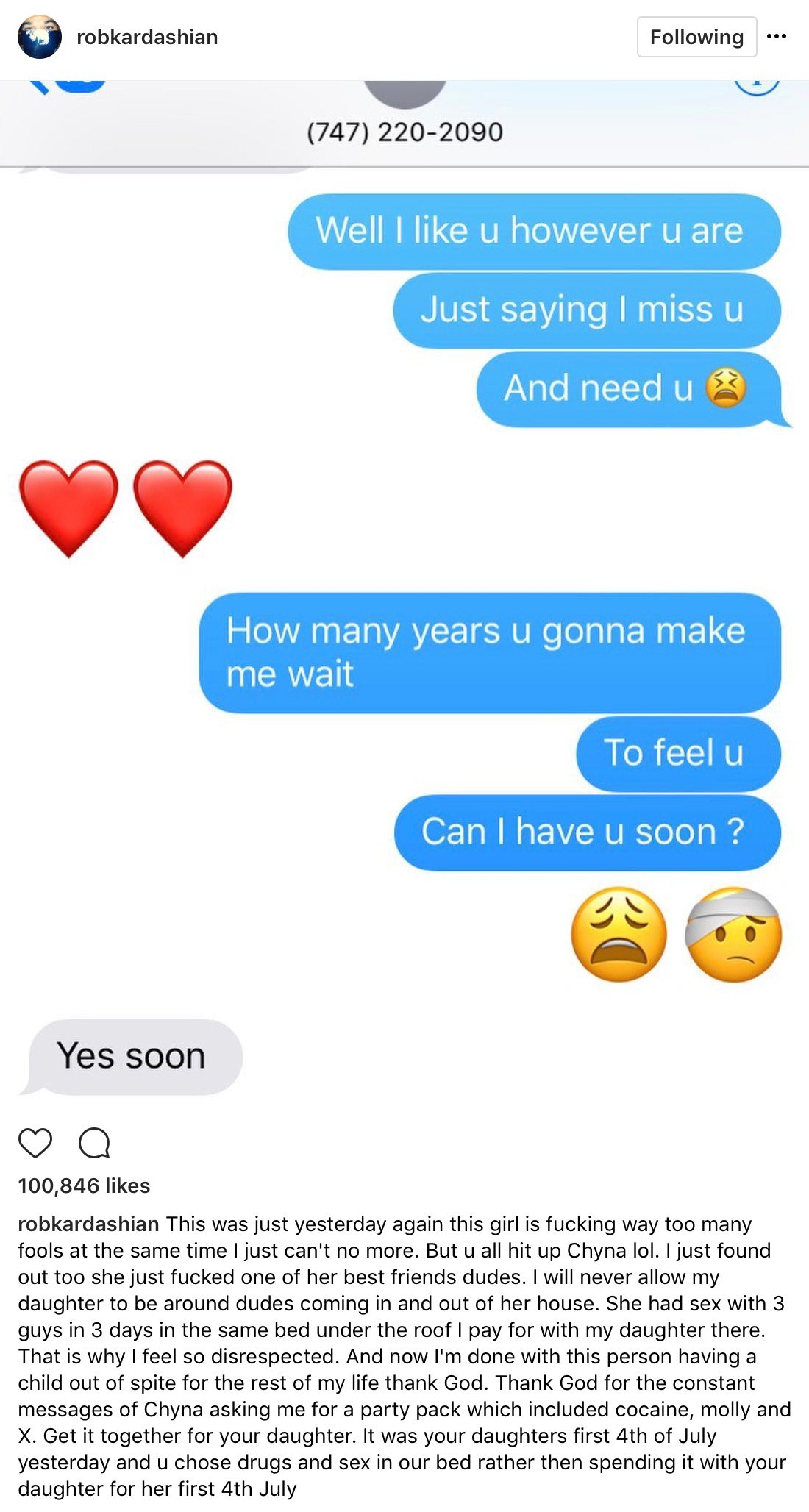 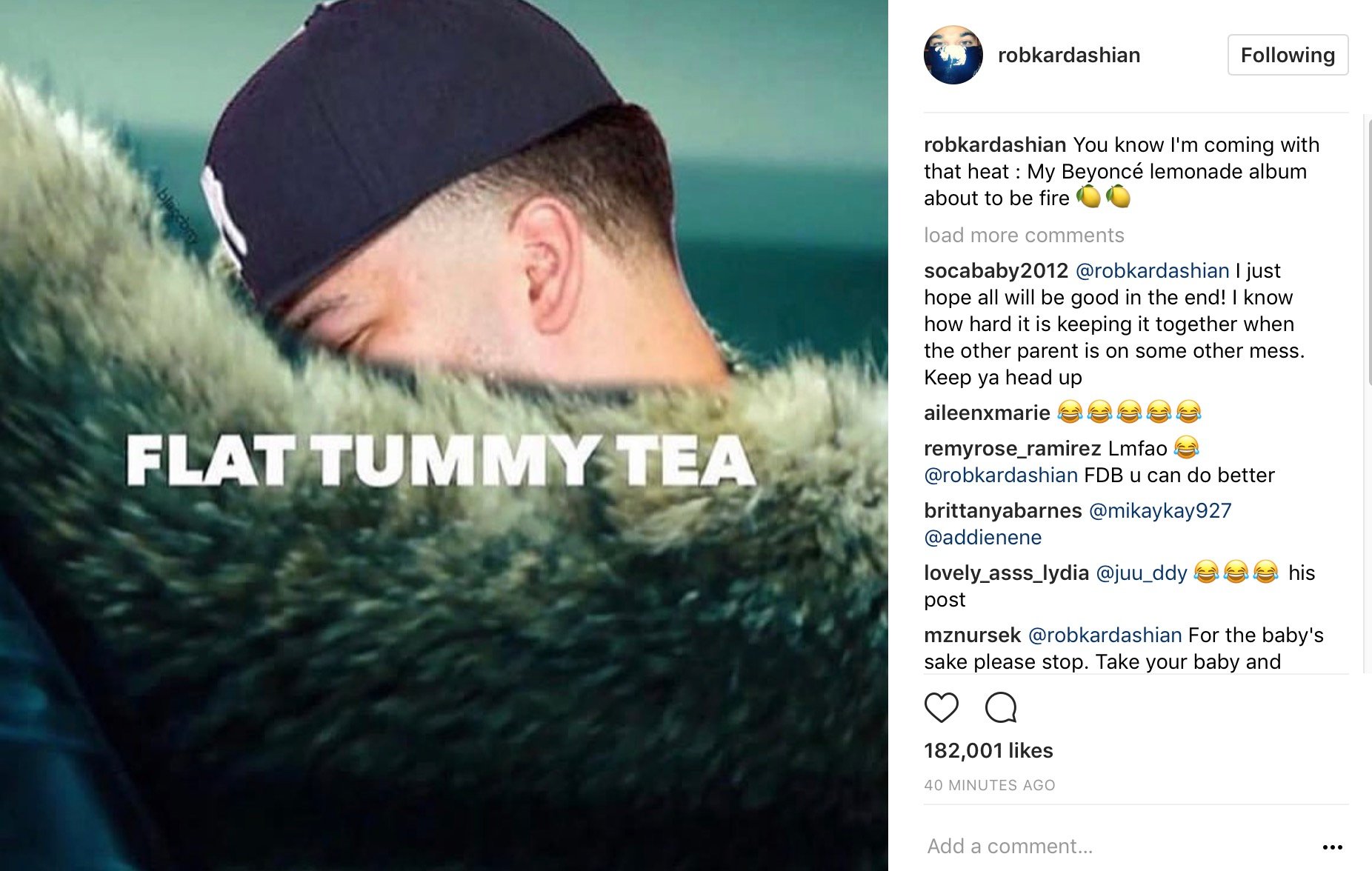