Former couple Rob Kardashian and Blac Chyna aren’t pulling any publicity stunts. New details have surfaced on what forced ChyRo to go all-out against each other on social media.

According to reports, the real issue stems from Chyna dating a hip-hop artist named Ferrari.

Throughout the day, Rob K has put up some since-deleted anti-Chyna Instagram posts. 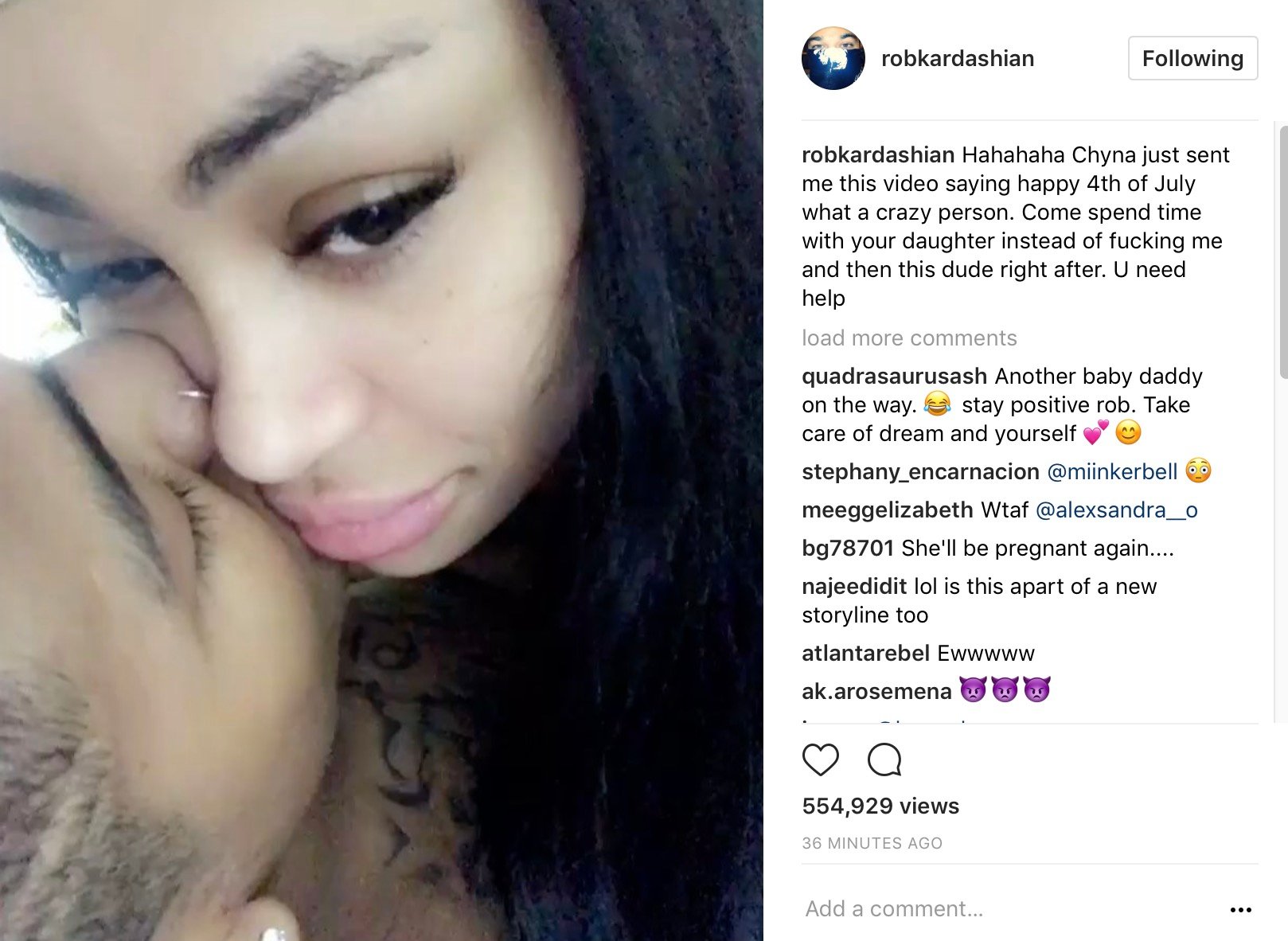 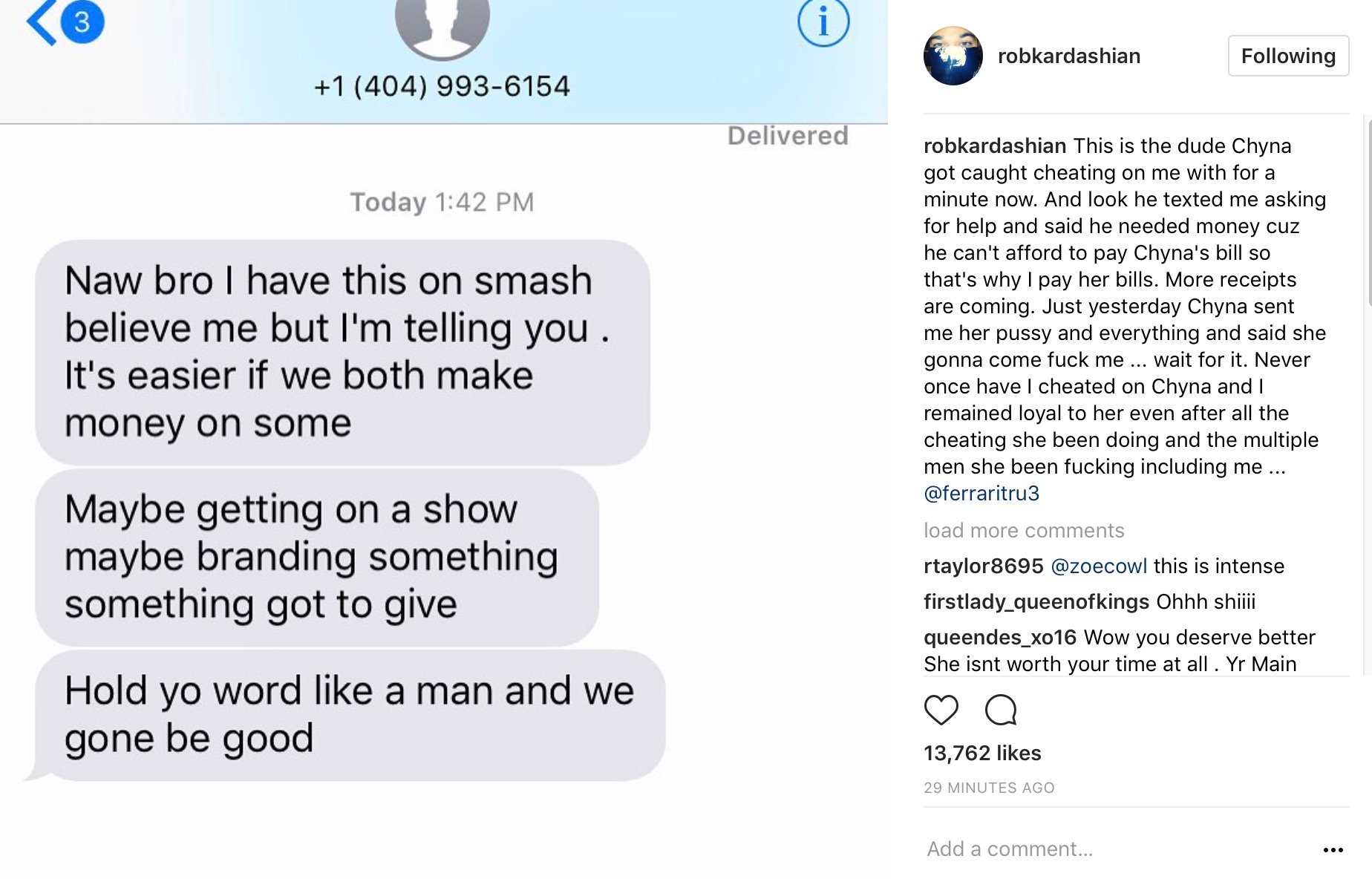 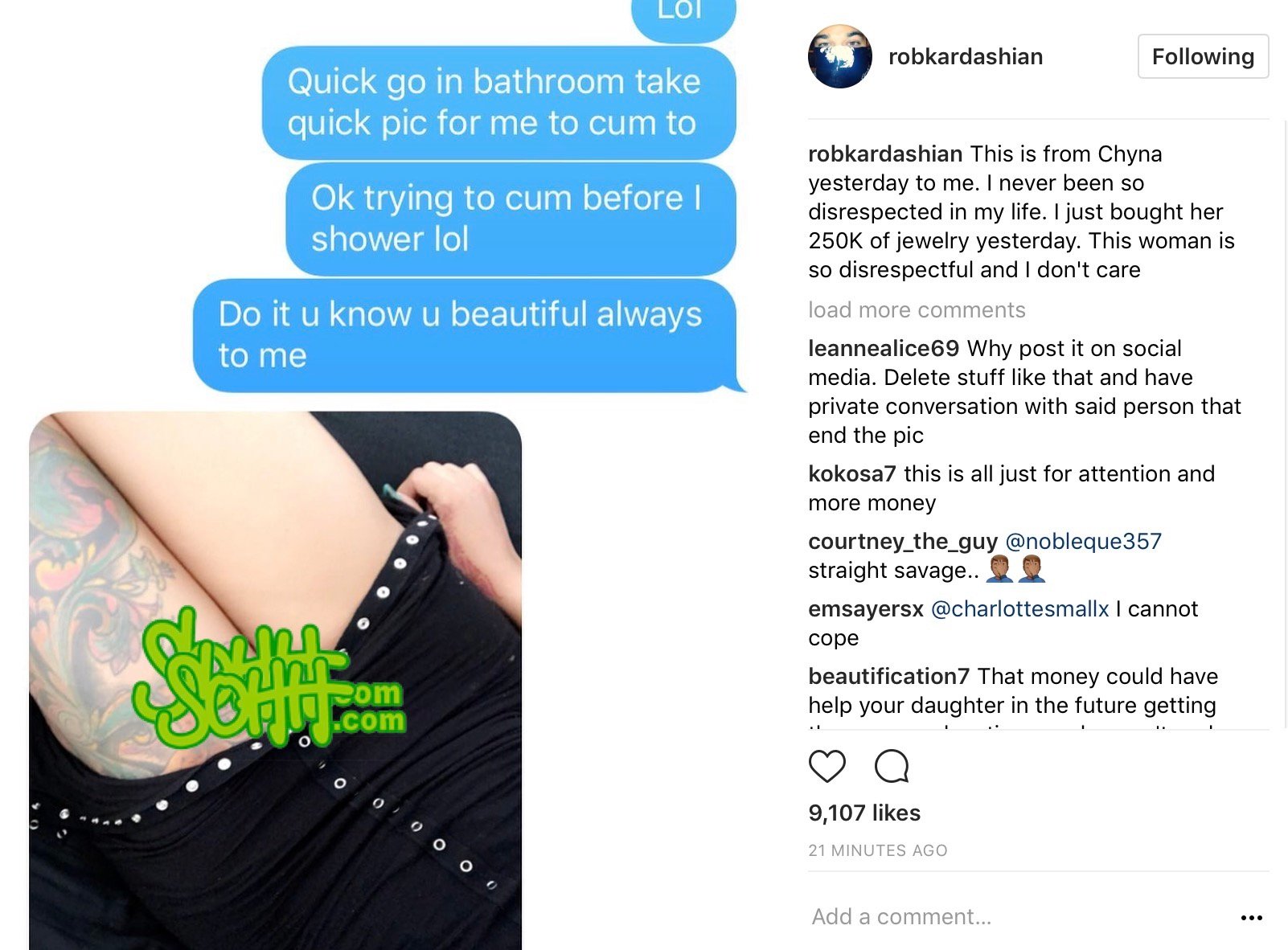 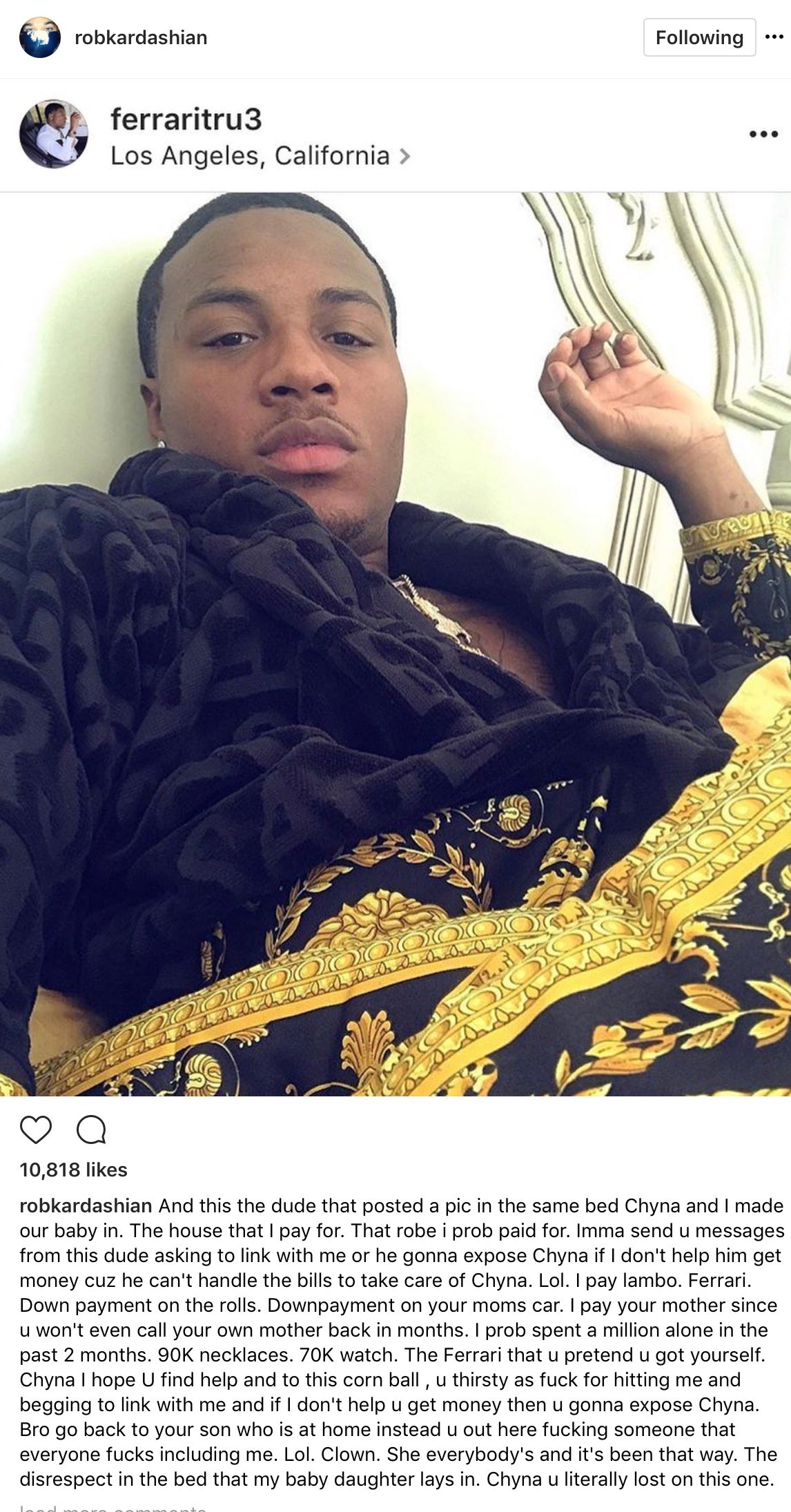 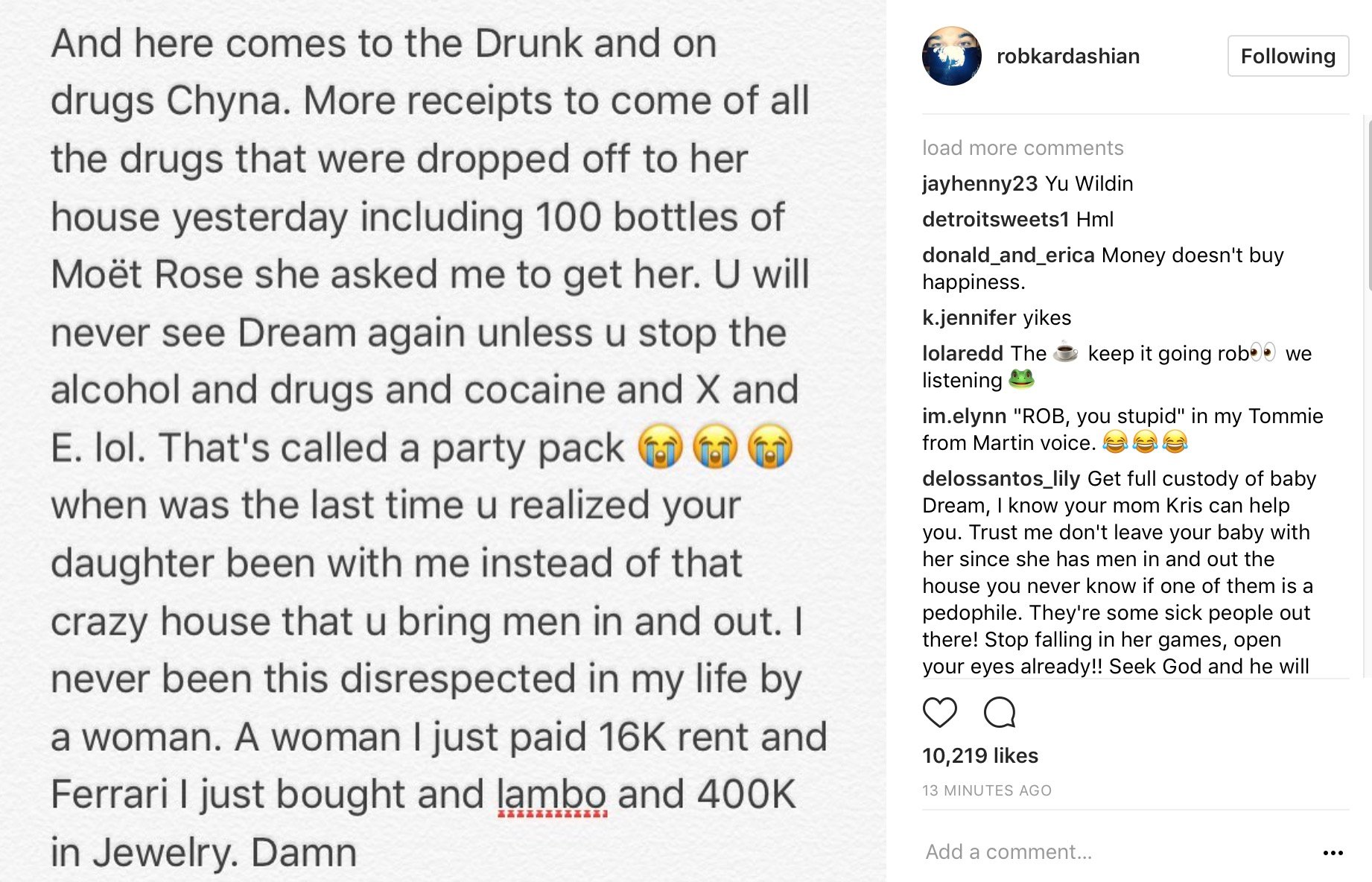 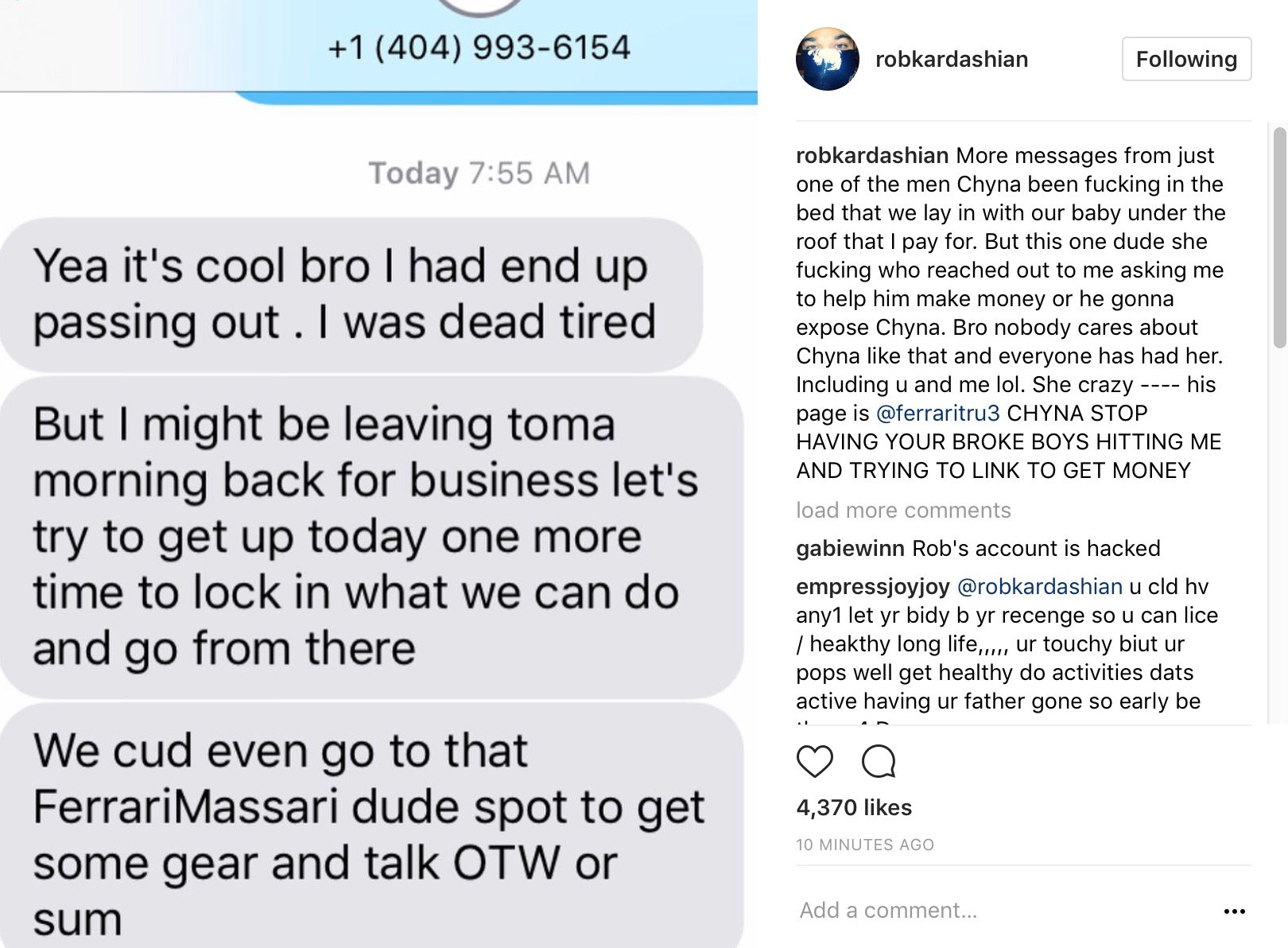 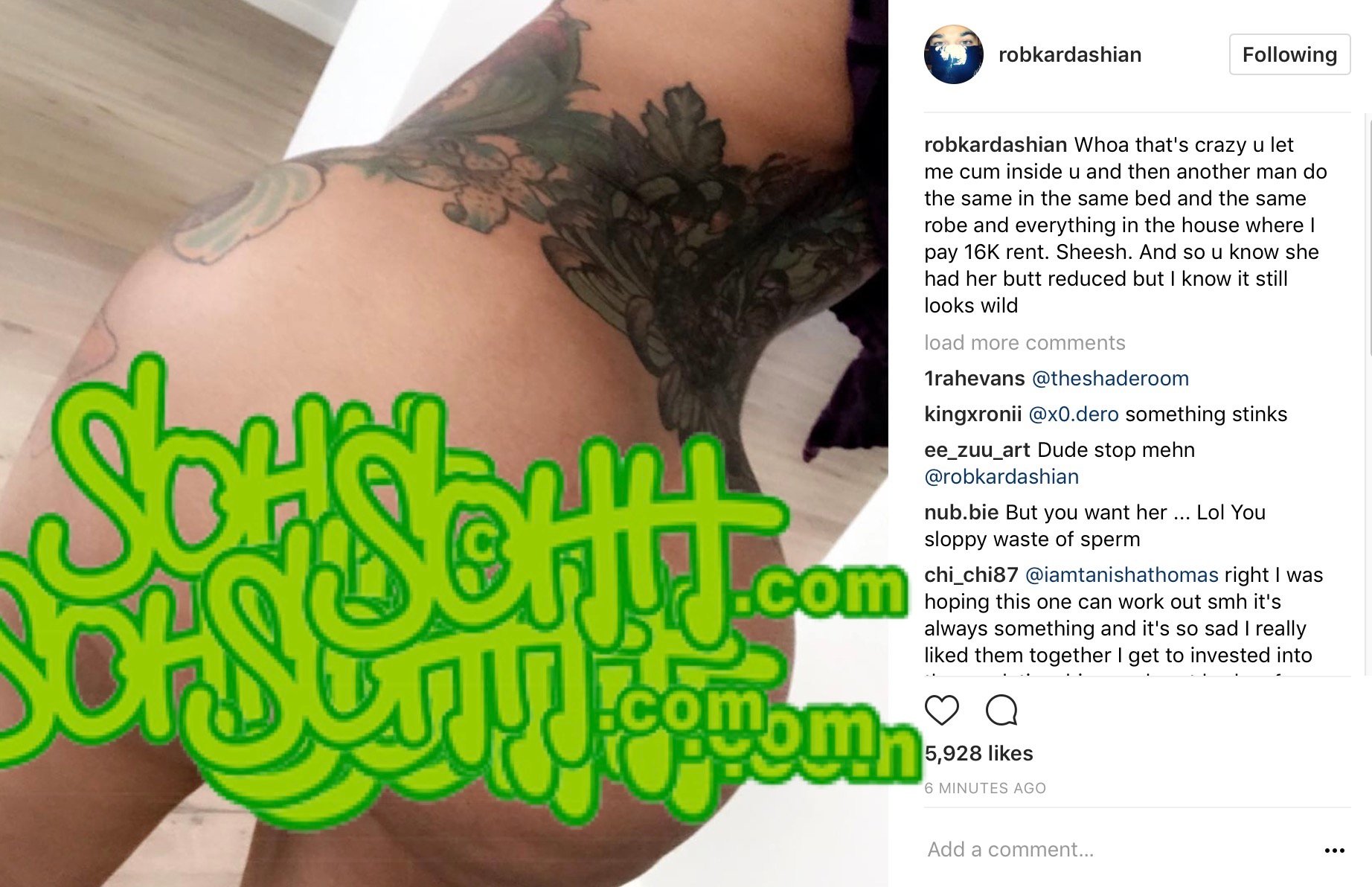 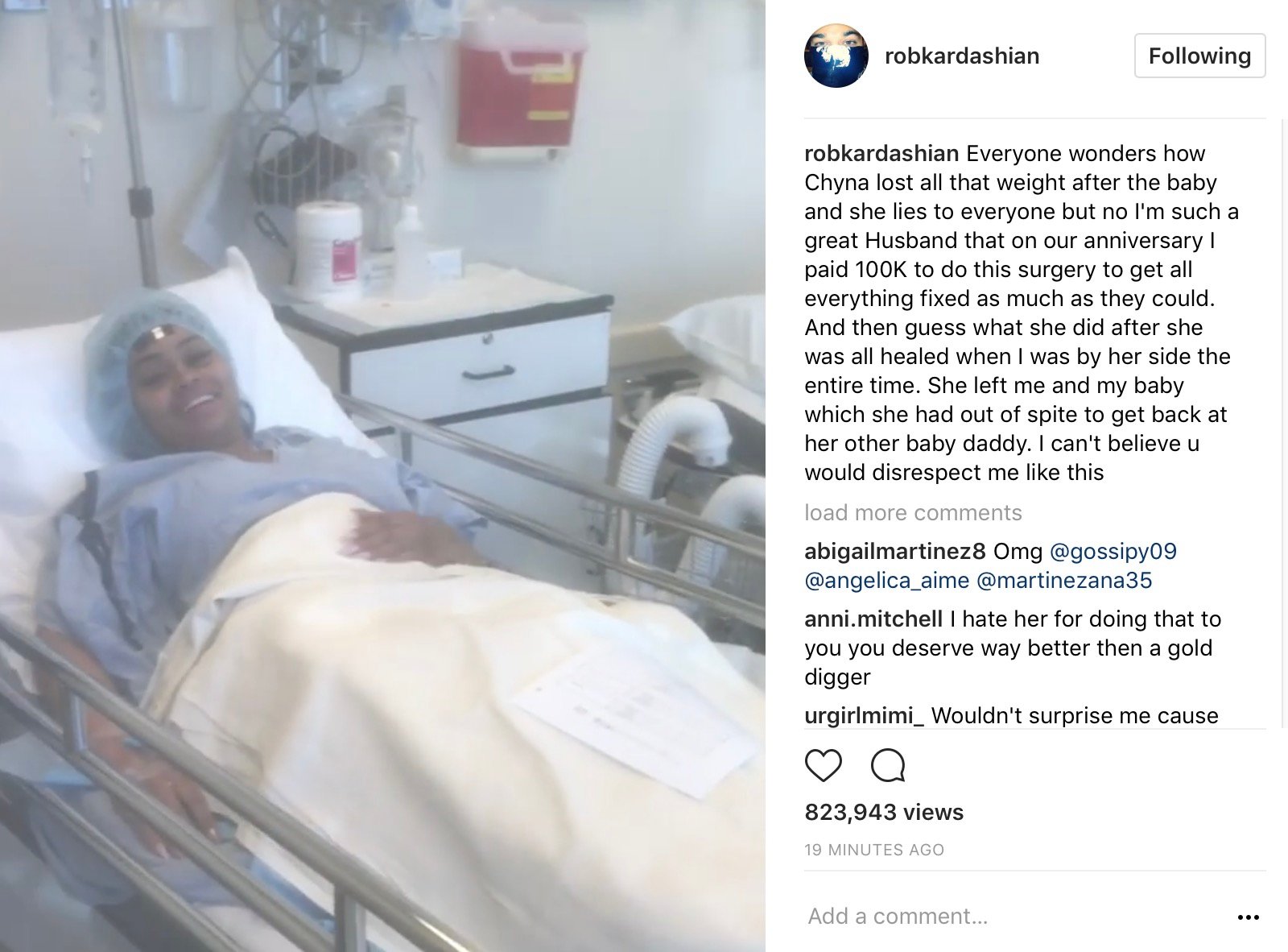 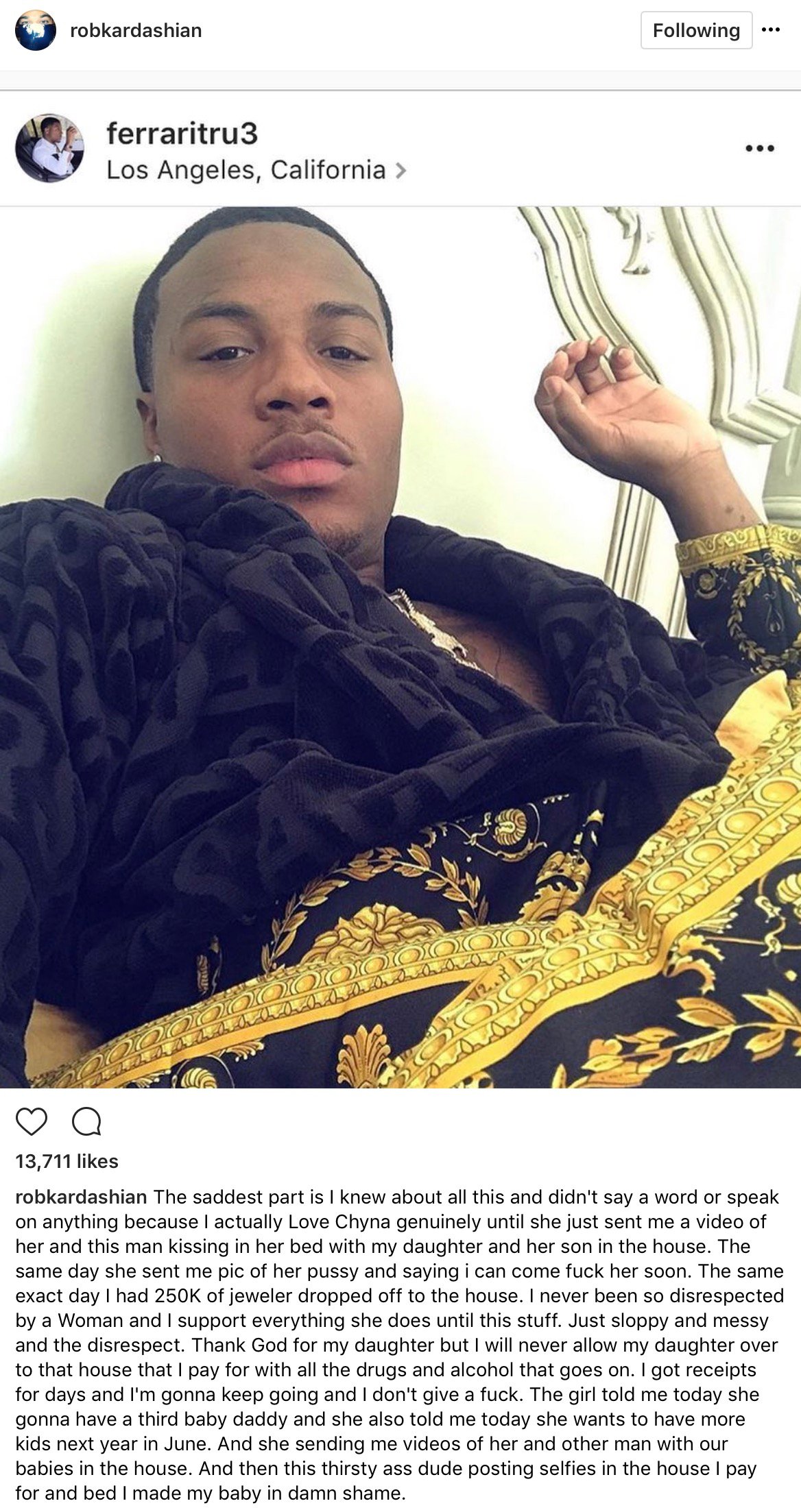