Vixen Blac Chyna put her issues with fiancé Rob Kardashian on the backburner this week and hooked up with her soon-to-be The Kardashian family in San Diego.

BC linked up with the Kardashian fam last night (July 26) at a new store opening.

BC joined ﻿Kim﻿, Kris, Khloe and Kourtney Tuesday night for the opening of a new DASH store. There were rumors she was on the outs with Rob, but this video should kill all that talk. There was no sign of Rob at the store, but let’s face it … DASH has never been his thing. The fam also celebrated Grandma MJ’s birthday. (TMZ)

This week, details surfaced about what sparked Rob’s decision to rid his Instagram page of Blac Chyna’s pictures.

Reports claim a dispute between the love birds went down last weekend.

A couple days ago, Rob shocked fans by cleaning up his IG account. 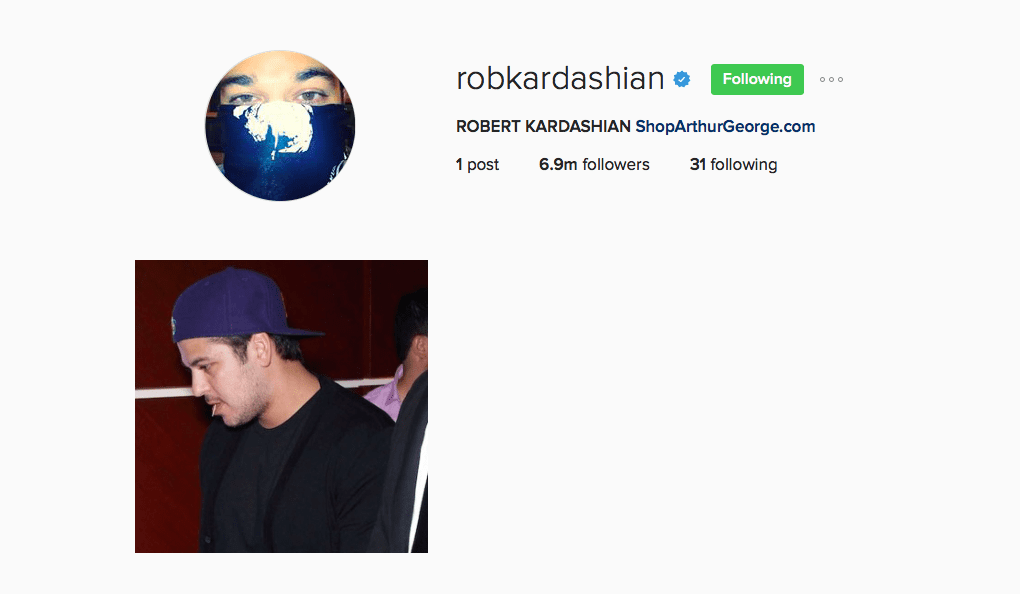 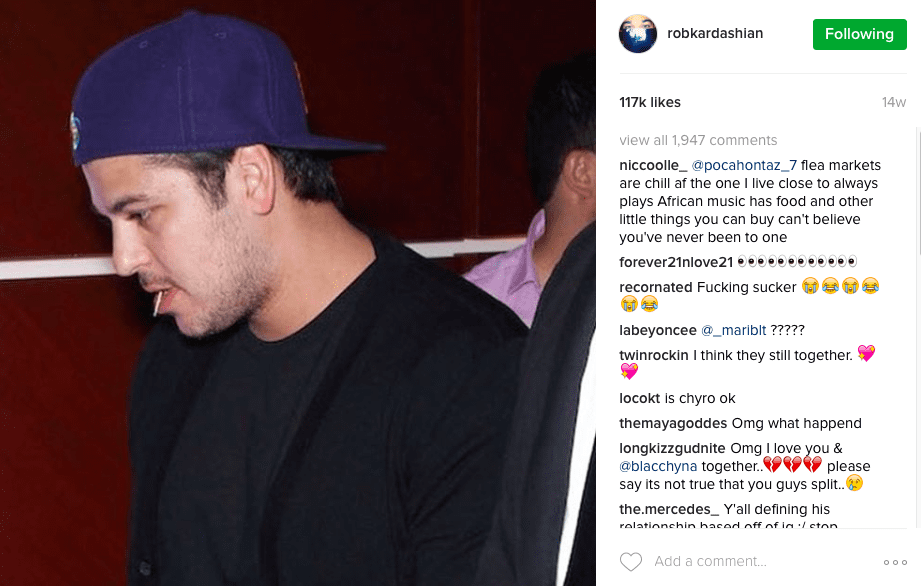