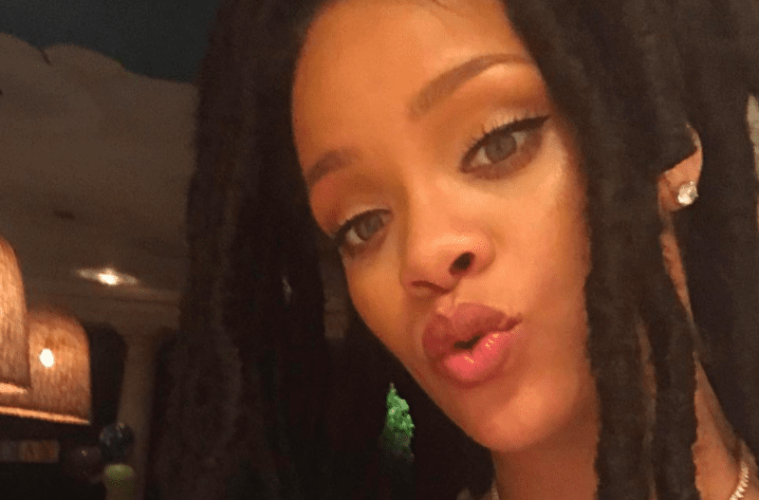 Rihanna’s Not Trying To Fuel Those Beyoncé Beef Rumors

R&B singer Rihanna doesn’t want anything to do with sparking Beyoncé issues. The curvy crooner has denied speculation about having an issue with Queen Bey.

A screenshot has surfaced of RiRi denying gossip about having a problem with Bey receiving a ton of Grammy Awards attention. 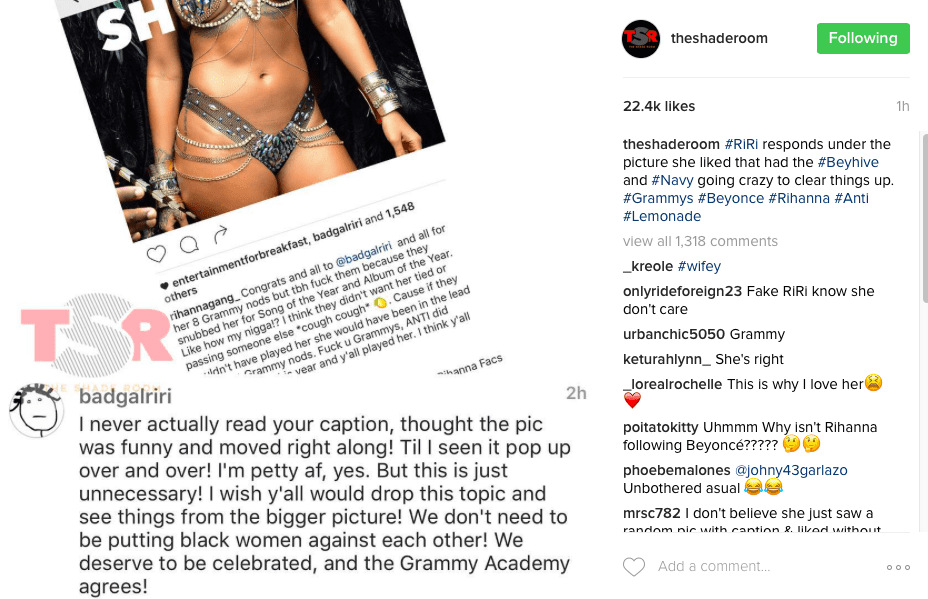 Speculation developed yesterday (December 6) when Rihanna liked an Instagram post about her getting snubbed in key Grammy Awards categories. 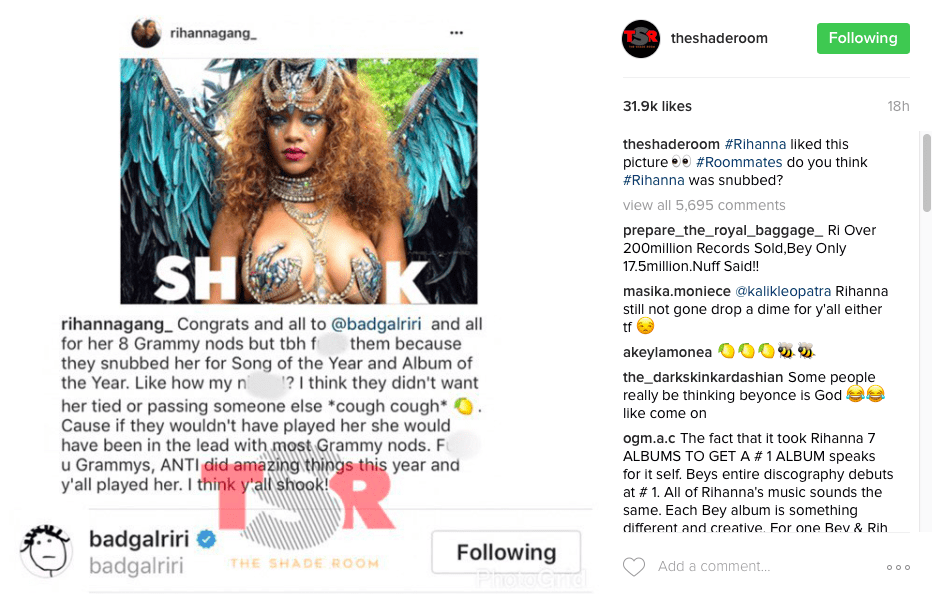