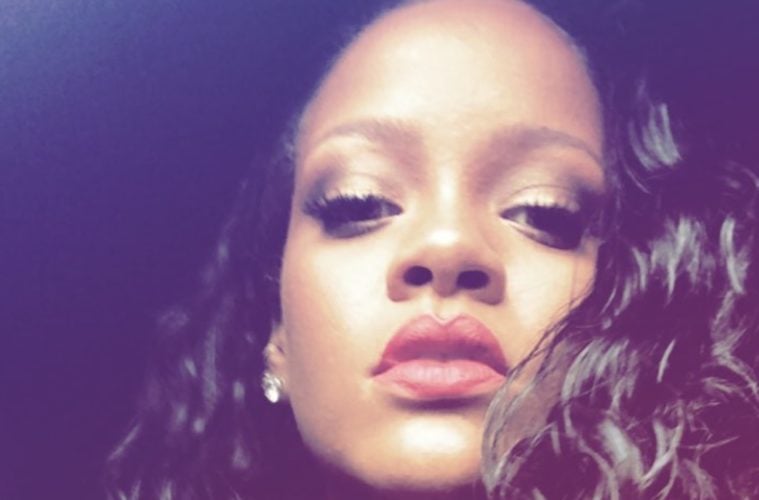 Rihanna’s New Beef Is W/ Her Dad – No Cap

Grammy-winning singer Rihanna probably won’t be doing anything special for her daddy when Father’s Day comes around. New reports claim the crooner is taking legal action against her day one.

According to reports, RiRi is firing off legal smoke at her pops for allegedly using her Fenty brand and their relationship to launch a business for himself.

In a new lawsuit — obtained by TMZ — Rihanna claims her father, Ronald Fenty, recently started a talent development company in 2017 called Fenty Entertainment. The problem … Rihanna has already trademarked “Fenty” to use in a number of biz ventures, including her well-known Fenty Beauty line. She claims he’s profiting off the reputation she’s created with Fenty. (TMZ)

Earlier this month, Rihanna hit up Instagram to tease fans about some new Savage x Fenty gear coming out.

For the ❤️ of X. Get ready for @savagexfenty's Valentine's Day styles – out Jan. 9th!

Fall in 💕with ✖️- January 9th!! We’re dropping something sweet to get you ready for the month of 💖! Tag ya bestie & get ready!

Looks like Rihanna is dropping her album in 2019. pic.twitter.com/RfQq9T6AZ2

In October, Rihanna trolled herself about fans needing new tunes.