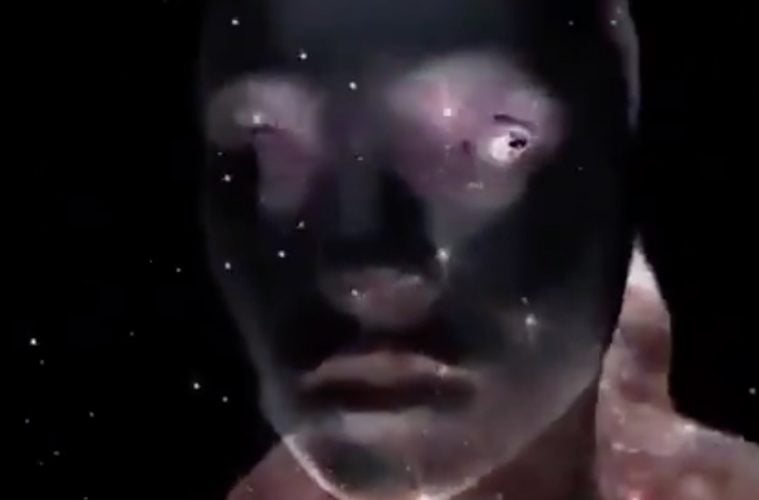 Grammy-winning singer Rihanna is doing the most. The crooner has teased fans about new music coming by sharing footage of herself clocking in studio time.

Early Monday (January 7), a clip emerged of RiRi in a possible recording session.

🚨 #R9: Rihanna shared a video of her working in the studio 🚨 pic.twitter.com/TEf4wfxgfc

Looks like Rihanna is dropping her album in 2019. pic.twitter.com/RfQq9T6AZ2

In October, Rihanna trolled herself about fans needing new tunes.