Rihanna has a baby on the brain! Photos have surfaced of the Bajan mogul sporting a baby bump while strolling in New York with her boyfriend ASAP Rocky. 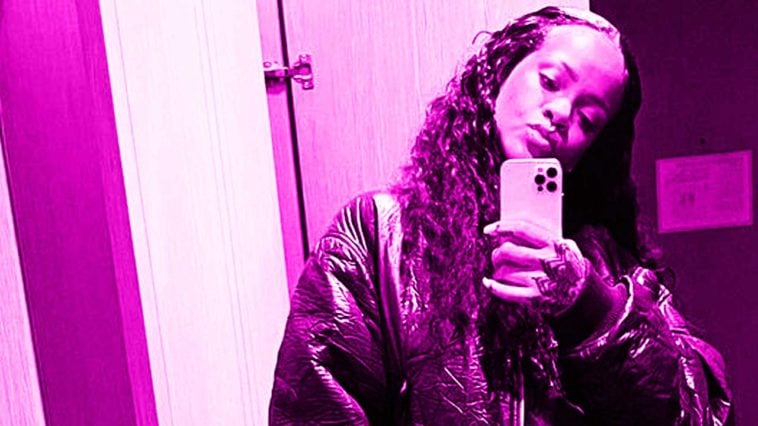 1.5k Views Comments Off on Rihanna Is Expecting Her First Child With ASAP Rocky!
Share

Rihanna And ASAP Rocky Are Having A Baby

New photos have confirmed that singer and businesswoman Rihanna is pregnant.

Rihanna and rapper ASAP Rocky were photographed over the weekend in Harlem with Rihanna sporting a baby bump as she walked hand-in-hand with her boyfriend.  By the size of her belly, Riri looks to be between 5 and 6 months pregnant.

The Savage X Fenty owner was dressed in a vintage pink Chanel coat, jeans and adorned with rosary pendants.

The couple has been linked to each other since November 2020 and ASAP Rocky has previously mentioned starting a family with Rihanna.

Fans are super hyped to see Rihanna is having it all.  Unfortunately, it may mean that a new album won’t be coming in the near future.

When it comes to her business, Rihanna doesn’t play. The Bajan singer and mogul reportedly dropped socialite Ari Fletcher from her Savage X Fenty brand after Fletcher made some questionable comments about domestic violence victims.

Rihanna is expanding her brand even more as she looks to open brick and mortar stores for her Savage X Fenty lingerie brand. The mogul recently posted a mock-up picture of what the new store would look like on her Instagram alongside the physical stores’ first locations which are Las Vegas, Los Angeles, Houston, Philadelphia, and Washington DC.

Comments Off on Rihanna Is Expecting Her First Child With ASAP Rocky! 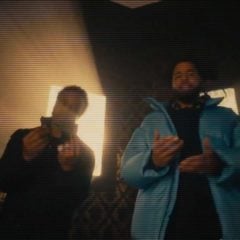 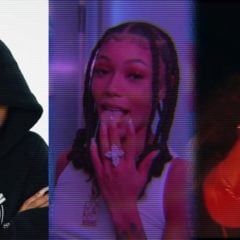