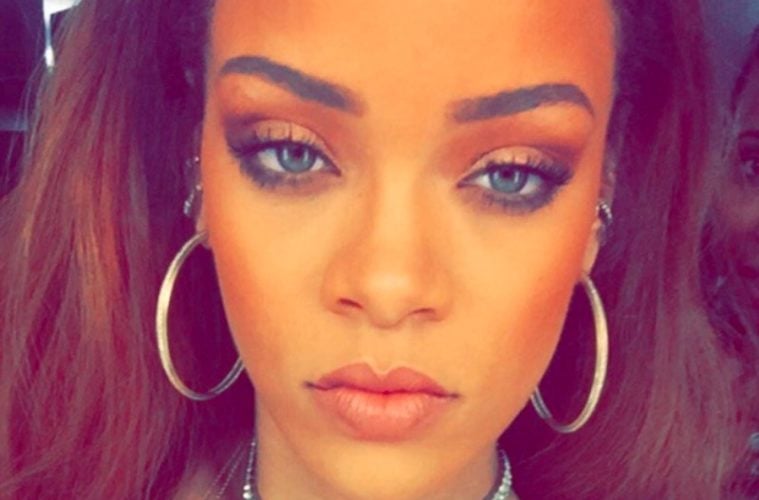 Turnt Tuesday. It’s a day to turn up SOHH why not get things going with Rihanna curving Chris Rock? Speaking of RiRi, how about her former flame Drake having some NBA playoffs trash talk backfire? With big things on your mind, are you here for a new Avengers: Infinity War clip? All this coming up in SOHH Whatcha Think.

Could you see Chris Rock and Rihanna being an item? Neither could she. Turns out Rihanna didn’t think twice about getting hit on by the comedy legend and Rock took his L like a true uncle? The Tonight Show Starring Jimmy Fallon has the epic story around the 2 min mark:

Do you feel for Chris Rock? Did he reach too far trying to get RiRi? Could this actually one day happen? #SOHHWhatchaThink?

Are you giving the Washington Wizards a chance in their playoffs match-up against Drake’s Toronto Raptors? It’s rare but No. 8 teams have shocked No. 1 teams in the past. Turns out the Wizards’ John Wall might have found his motivation from Drake doing too much trash talk? Predicting a series sweep? ESPN is on it:

Before Toronto went into Washington with a 2-0 series lead, Wall said he told his good friend to come down for Game 3. That’s when Wall said Drake talked more trash to him. The best-of-seven first-round series is now tied after the Wizards won two straight in Washington. “Yeah, you know I am. For sure,” Wall said when asked if he is looking forward to seeing Drake now that the Wizards have evened the series as it shifts back to Toronto. “I told him to be here for Game 3. He told me he was going to be here. He didn’t show up. He told me we were getting swept. He said he had the broom for us.” (ESPN)

Think Drake is worried about the series outcome now? Think the Wizards can pull off the upset? Should the Raptors take care of business with these next two games and avoid a Game 7? #SOHHWhatchaThink?

We’re just four days away from Avengers: Infinity War hitting theaters and the hype is real. How real? Real enough for Marvel Studios to allow a sneak peek at the must-see movie of April. Jimmy Kimmel Live has the footage:

Are your expectations crazy high? Is this going to be legendary? Think this could go down as the best Avengers movie or maybe even Marvel Studios movie to date? #SOHHWhatchaThink?