Riff Raff Wants To Fight 50 Cent For The Right Price: “YALL KNOW THERE HAS TO BE A HEAVYWEiGHT MATCH ON THAT FiGHT CARD” [Video]

Houston rapper Riff Raff is down to face-off against 50 Cent. The hip-hop artist has publicly announced his interest in boxing the G-Unit boss for $2 million.

Riff recently went to Instagram and revealed his interest in going up against Curtis Jackson. 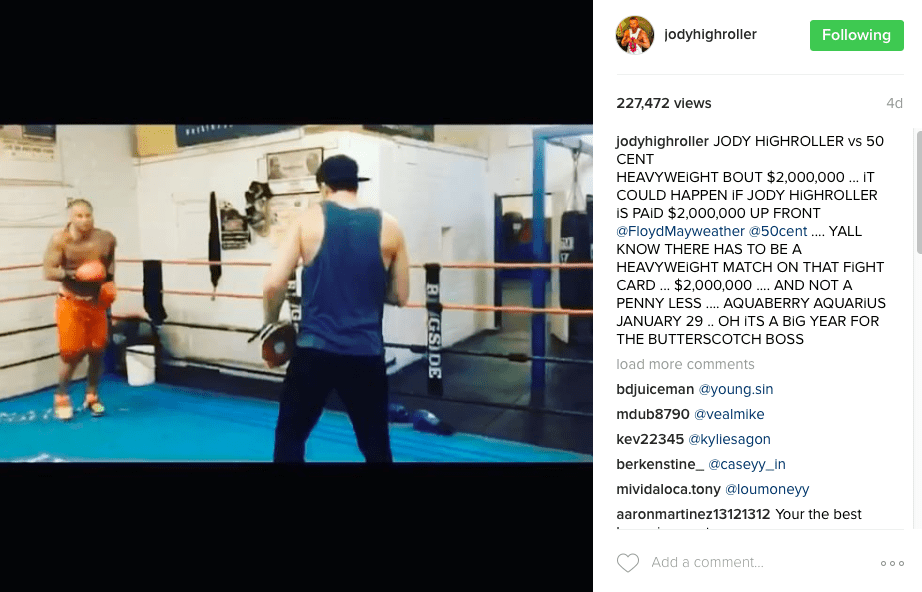 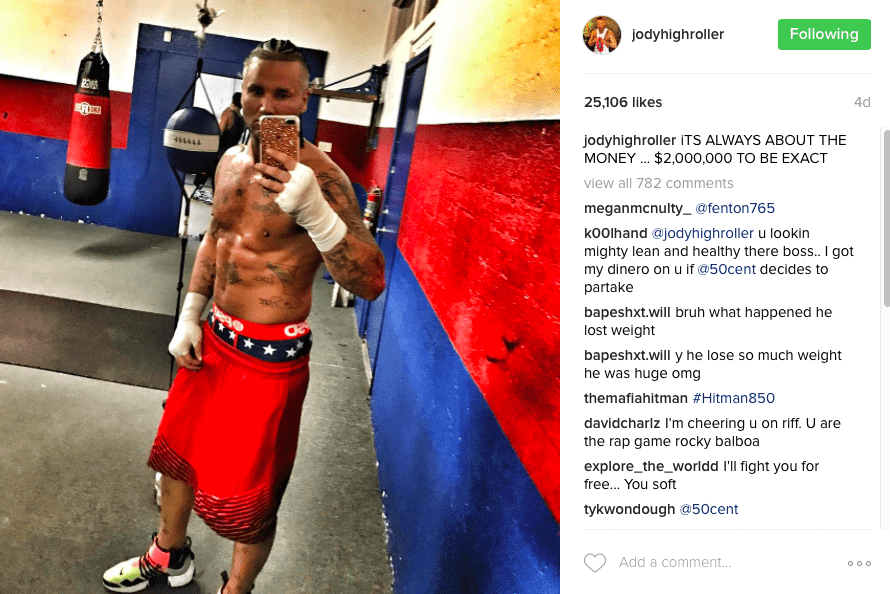 50 has kept busy as of late promoting an upcoming fight between Soulja Boy and Chris Brown. 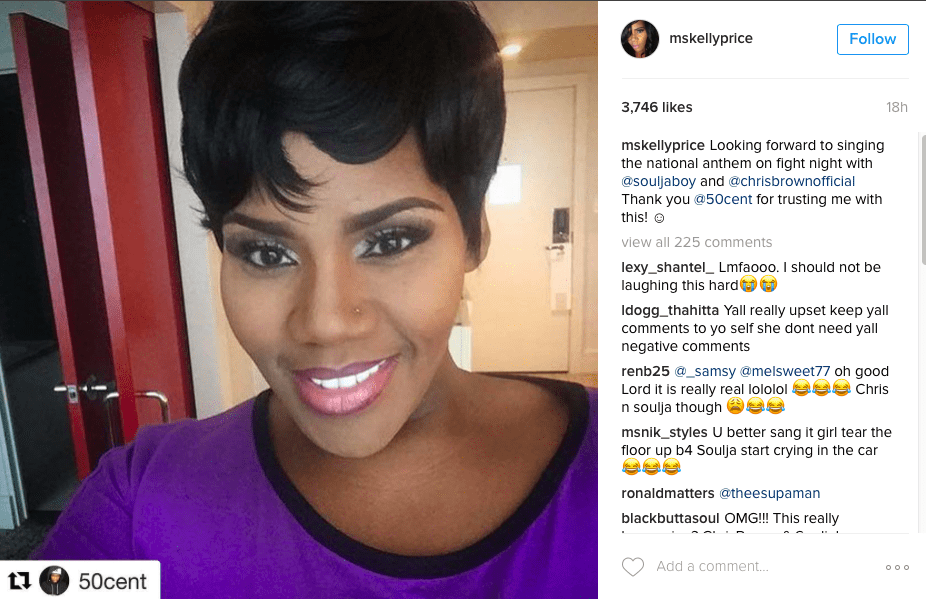 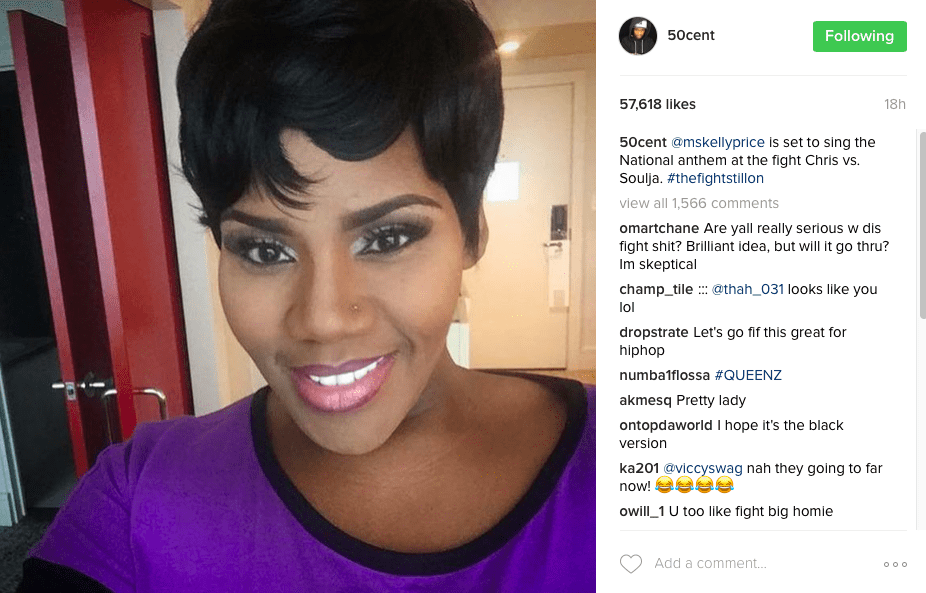