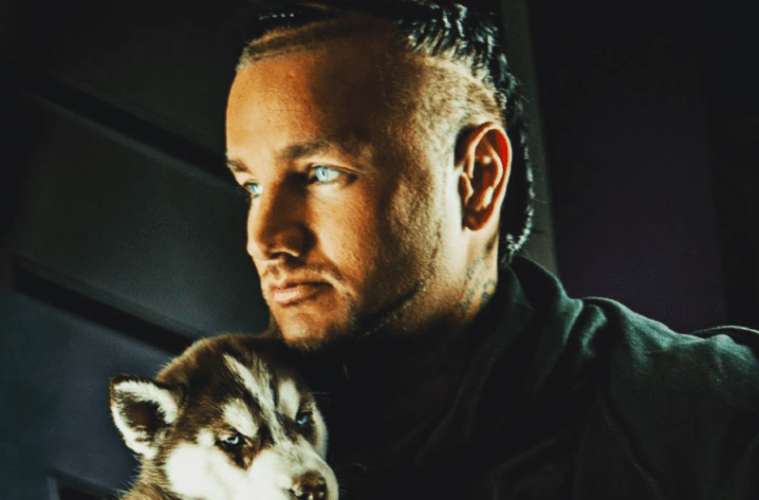 [With a highly-anticipated Aquaberry Aquarius album slated to arrive Monday (January 30), Houston rapper Riff Raff talks to SOHH about linking up with Wiz Khalifa not only for their “Test Drive” single but to oversee his entire album.]

Wiz Khalifa helped with this new “Test Drive” song and the album. It was all recorded in his studio.

I did Neon Icon with Diplo but no one’s ever took the time with the mastering and engineering as a professional as I had at Wiz Khalifa’s studio. He’s had countless songs on the Billboard charts and on the radio.

I recorded the whole album in a week. I was there for seven days and we recorded for about four days.

I’m not like a studio genie. I don’t like to sit in the studio all day. If I get in there, I’m in there to record, get it done and get out of there.