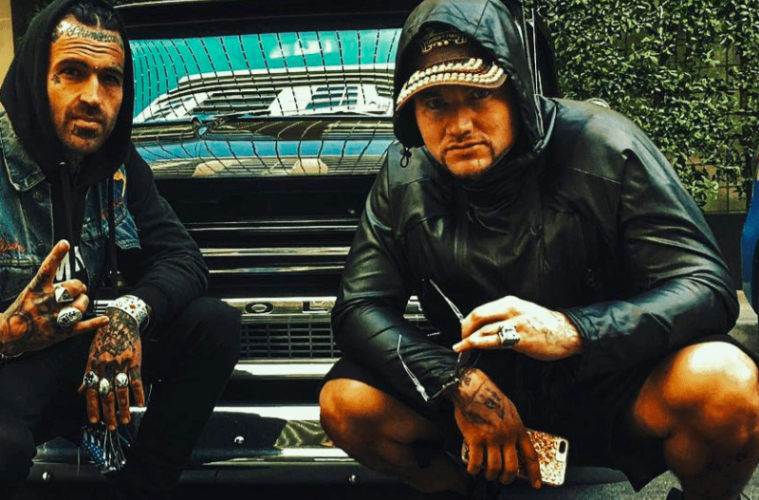 We’re going to do this whole Aquaberry Aquarius and then come June 24th, I’ll probably start working on that soon. That album’s coming June 24th and so I want to work on that.

But right now we’re just focused on the Aquaberry Aquarius. But definitely in March, April or May, you’ll start getting to hear things from that album.

It’s probably going to be in early April because I want to get all of these songs off Aquaberry Aquarius out first but probably more new music in April, May and June. 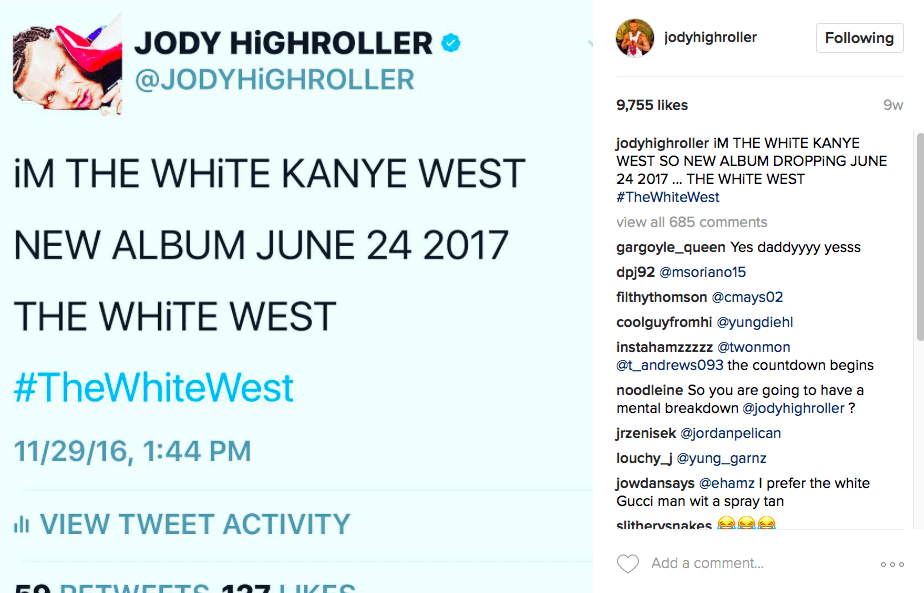 I have to be comfortable. I don’t like to force anything out. Sometimes I’m in the studio and I’ll record one or two songs and I’ll feel like I’m bored, then I’ll just leave.

Then sometimes I might come at eleven or twelve at night and then stay until three in the morning and knock out four or five songs.

But I know in a certain time period, I’ll have to buckle down and get things done.

The new Aquaberry Aquarius album wasn’t rushed at all. I think my new album is perfect. We didn’t take any shortcuts.