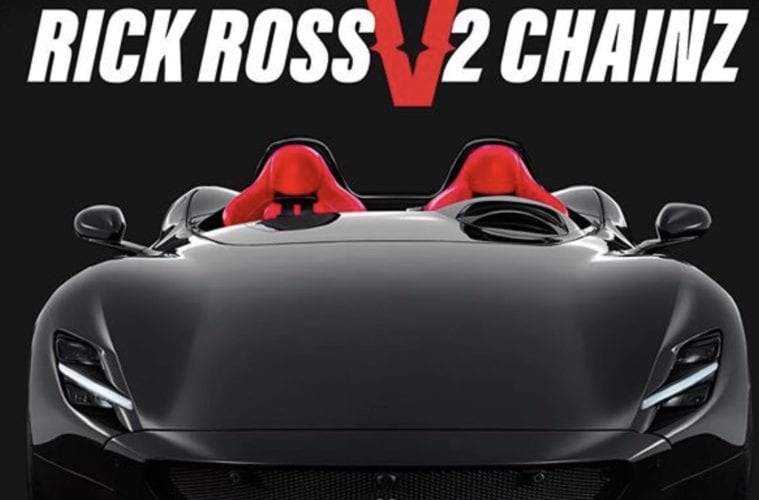 Maybach Music Group’s Rick Ross and 2 Chainz are going to put their classics to the test. The hip-hop veterans are slated to take their talent to the popular Verzuz series for an epic face-off.

On Tuesday, the Verzuz social media pages announced the huge battle. Barring any last-minute changes, the livestream is going down on August 6.

Their epic Wednesday night square-off has generated some savage, hilarious and down right wild must-see memes. The Internet struck gold with some epic memes. The jokes ranged from Snoop’s ultra happy lit attitude during the battle to X’s hilarious turn up moments.