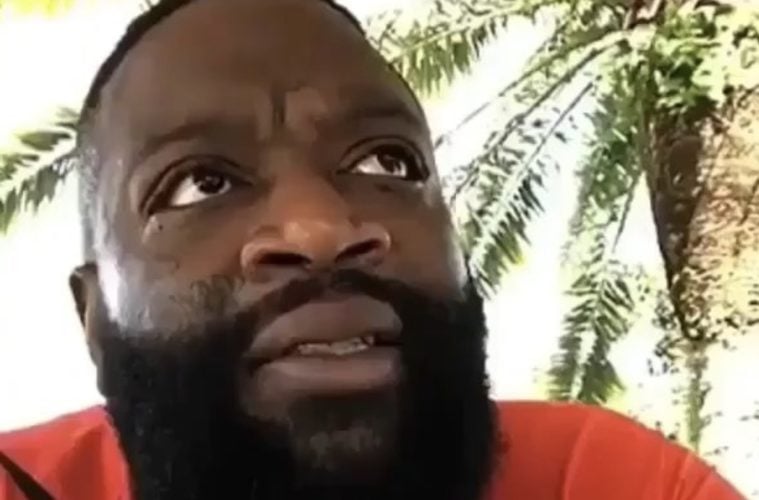 Maybach Music Group leader Rick Ross wants to see some real change go down in the Sunshine State. Yung Renzel has hit up social media to urge Florida followers to help make history by going out to vote this week.

Andrew Gillum is on the verge of making history. Gillum, 39, is the mayor of Tallahassee, a husband, a father of three, a FAMU grad– and he’s vying to be the Democratic candidate in Florida’s gubernatorial race. If he wins the general election, he’d be the first Black Governor in the state’s history. For the son of a construction worker and a school bus driver, it’s a classic tale of the American dream, and a new chapter in Gillum’s ambitious political career (he became the youngest person elected to Tallahassee’s City Commission when he was just 23-years-old). (The Grio)

Earlier this month, Ross celebrated the 12-year anniversary of his Port of Miami studio debut.

In May, Ross provided an album update and teased his new collabo would soon drop.