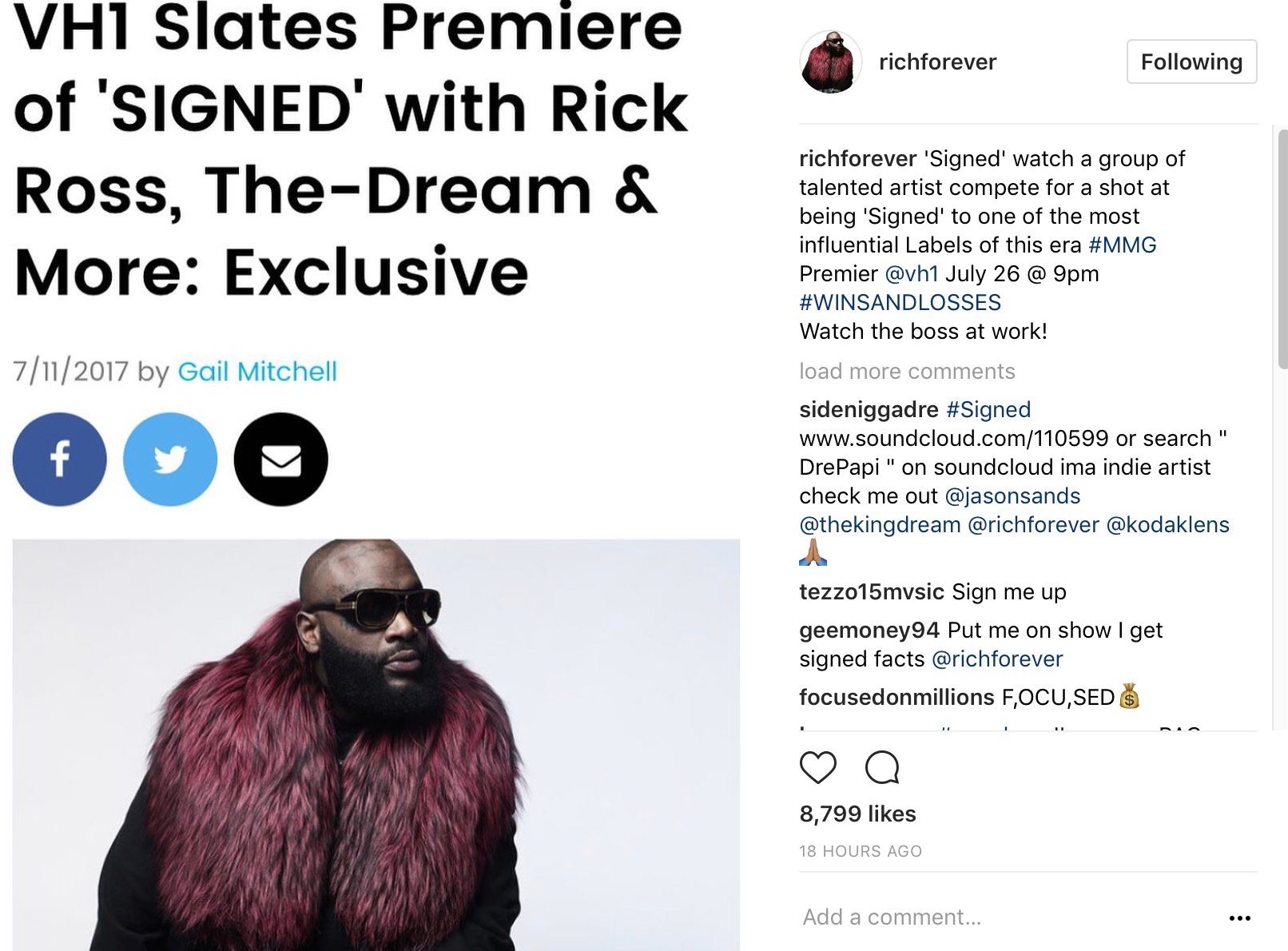 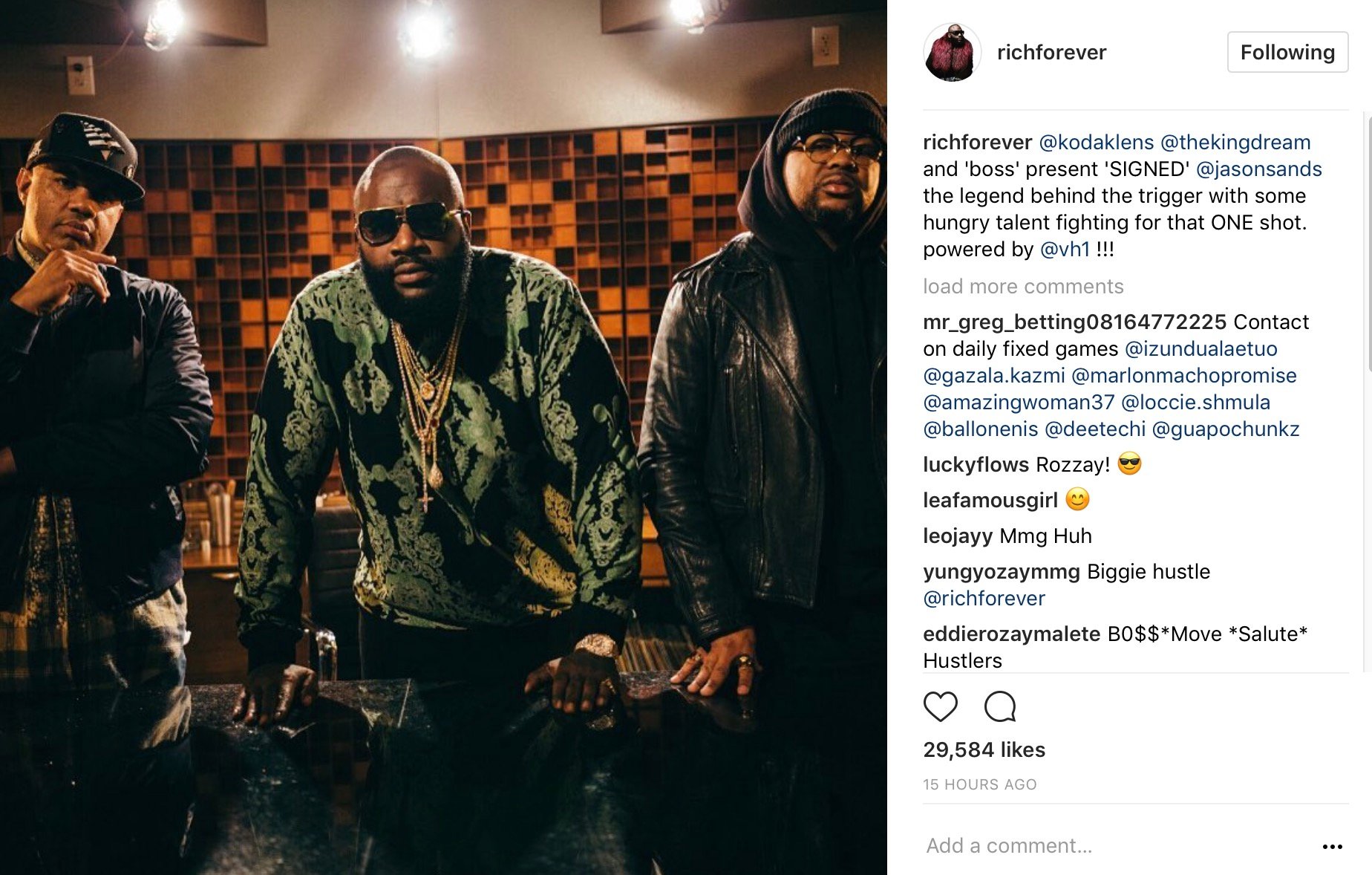 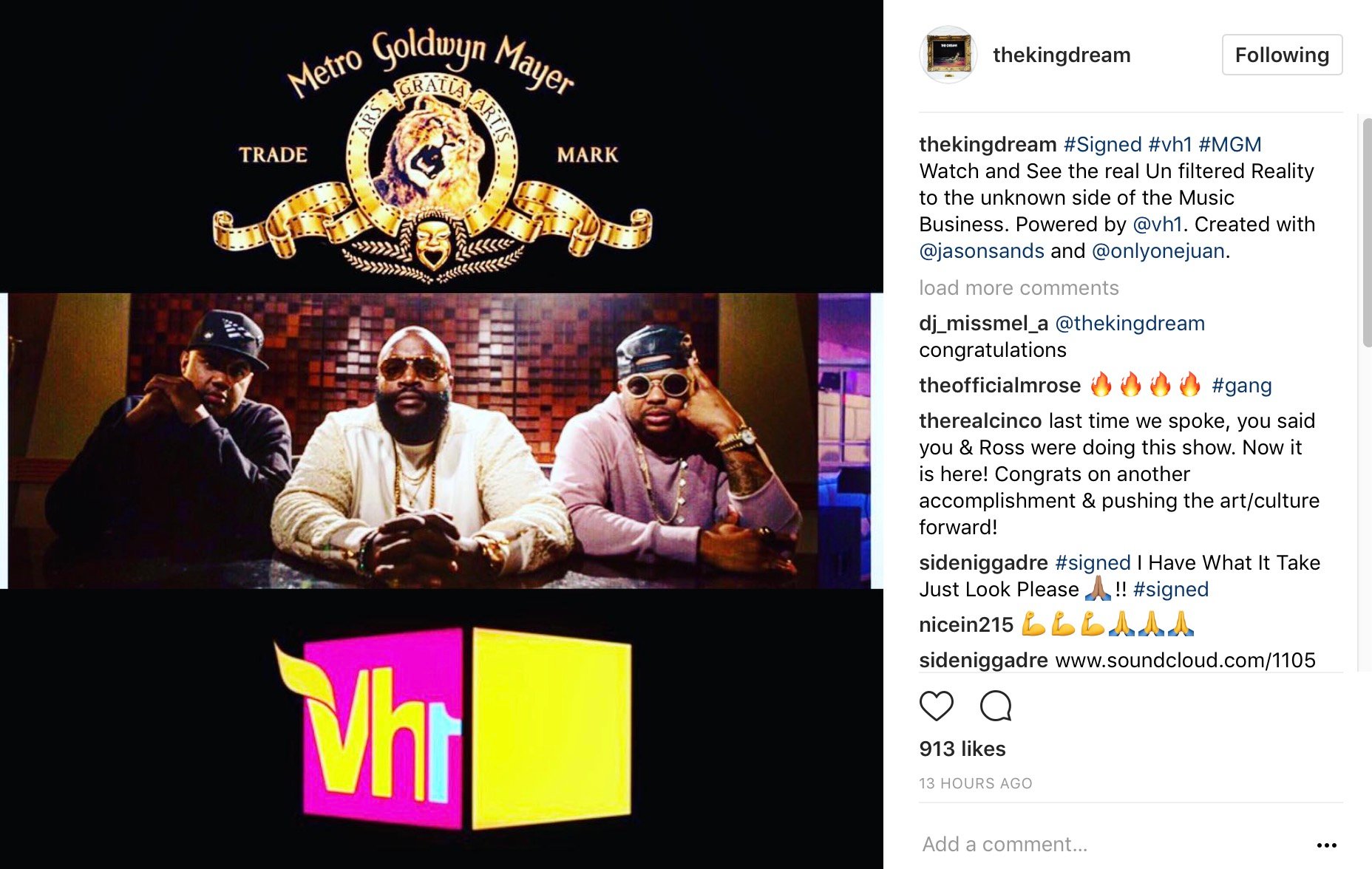 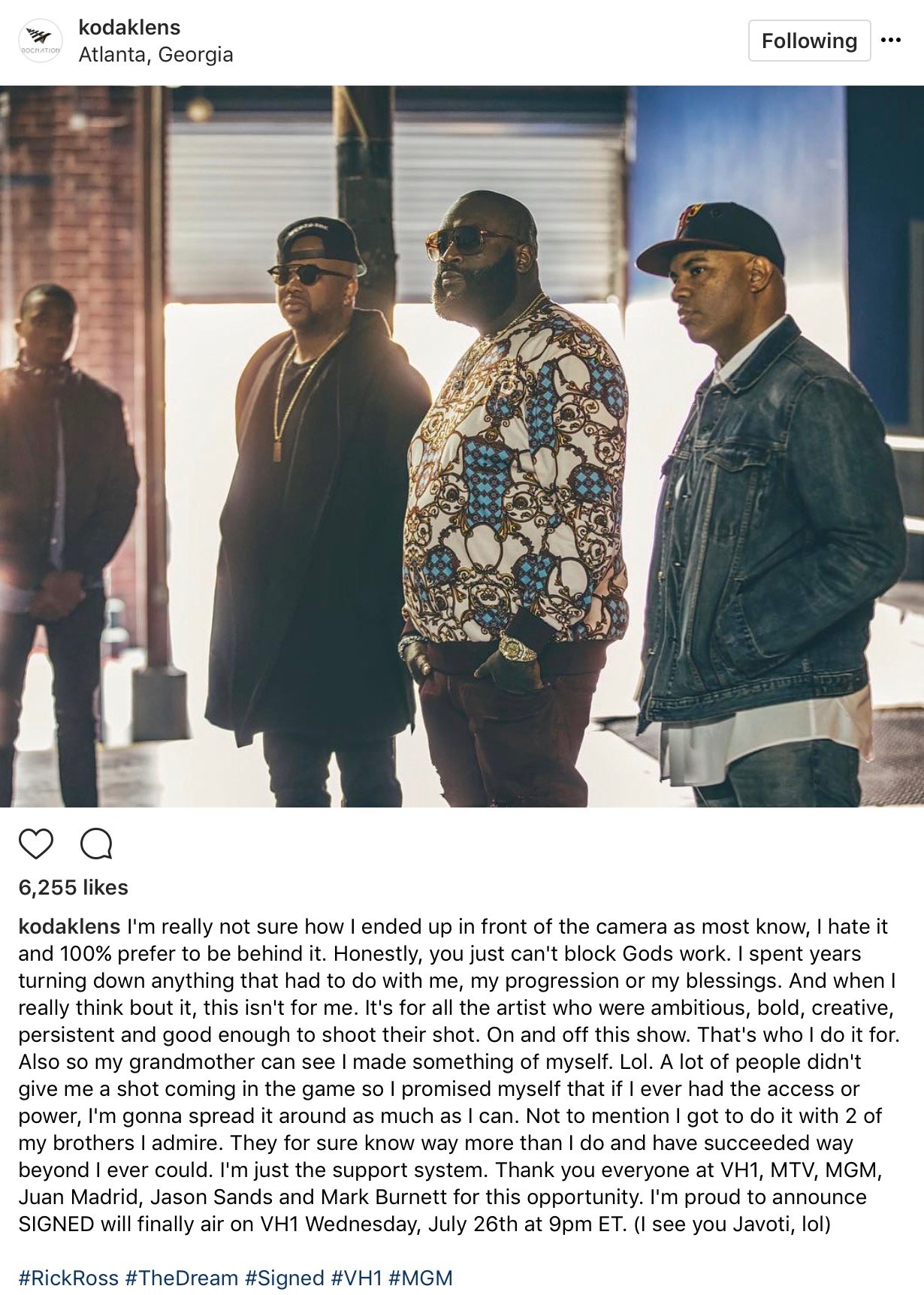 According to reports, the highly-competitive competition will go down later this month when it premieres on VH1.