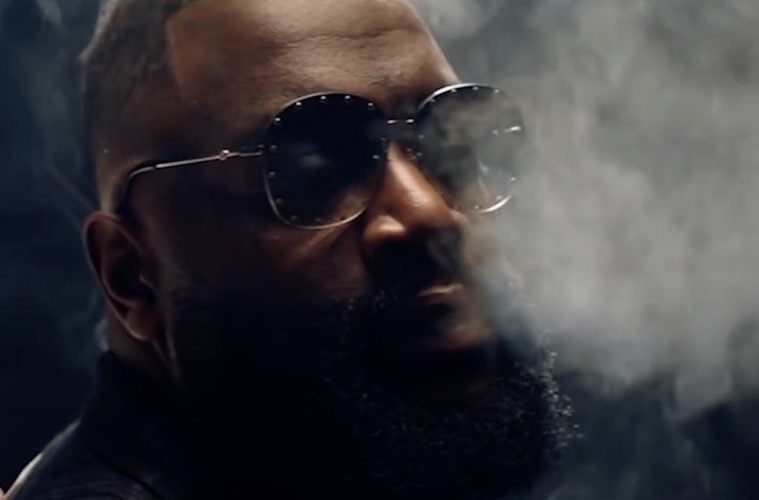 Big Facts: On Saturday, Yung Renzel hit up Instagram with a dope moment alongside Hussle and draped in The Marathon Clothing attire.

Before You Go: Back in December 2018, Hussle released the project’s “Victory Lap” music video.