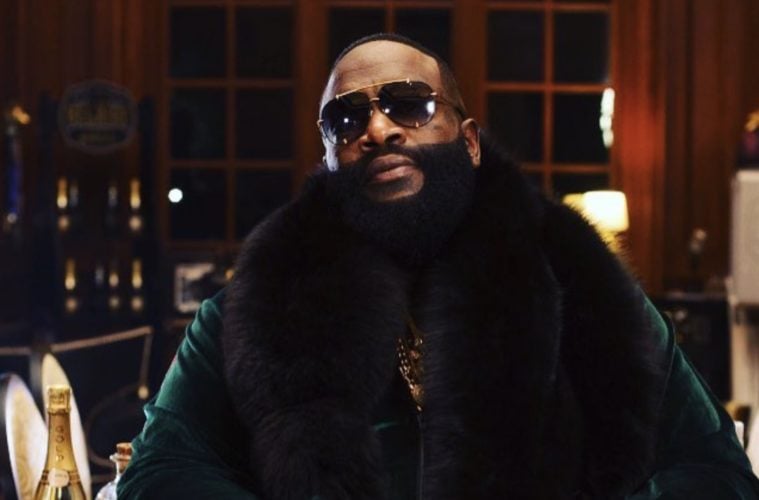 Maybach Music Group leader Rick Ross is really in these streets rallying for Meek Mill‘s freedom. The hip-hop executive has hit up social media to reflect on Monday’s protest in support for his jailed protégé.

Perfect day to Boss up #FreeMeekMill

TMZ has obtained a court transcript in which the Assistant D.A. in Meek’s case reminded the judge that she made a big exception for Meek associating with Charlie Mack. Mack pled guilty in 1997 to conspiracy to possess with intent to distribute cocaine, for which he got a 60-month sentence. As we told you, the FBI is reportedly investigating whether Judge Genece Brinkley has a connection to Mack and whether she tried to steer Meek’s business Mack’s way. (TMZ)

A few nights ago, clips emerged from fans showing their support at Meek’s Philadelphia rally.

#PressPlay: The city of #Philadelphia showed out for #MeekMill at the #Rally4Meek with hopes of the rapper being freed from jail really soon 🙏🏾

Thousands rally in Philly for #MeekMill.