According to reports, the Bawse’s court will be located at his Georgia home.

Ross is building a new basketball court in his Atlanta mega-mansion … and when it was time to choose greats to grace his floor, he picked a usual suspect … Michael Jordan … and a wild card … LeBron James. He ain’t done … so much so that when we spoke to Jay — the artist tasked with creating the LeBron and Jordan murals — he told us Ross moved heaven and earth … flying him down personally to do the arduous two week job of getting the hardwood homages done. (TMZ)

A few days ago, Ross showed off a portion of the court on Instagram.

Aside from this, Ross recently talked about his love for fiancée Lira Mercer.

“That’s my baby. It’s official,” Ross said in an interview. “Nah, we’re not married yet. Being a boss, the key to being a boss is being able to see and know what you want, you dig, and that’s what it was here. I’m passionate about whatever I do. From the music, my hustle as well as when I deal with women. You dig? And when you see somebody that has that same passion, you dig, you gotta handle your business. … She put me on that SnapChat, you dig? [laughs]” (“The Breakfast Club”)

Lira broke the jaw-dropping engagement news to her social media followers a few weeks ago. 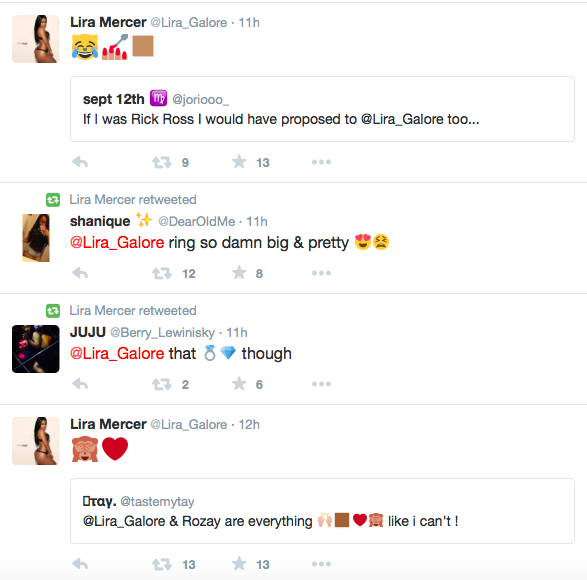 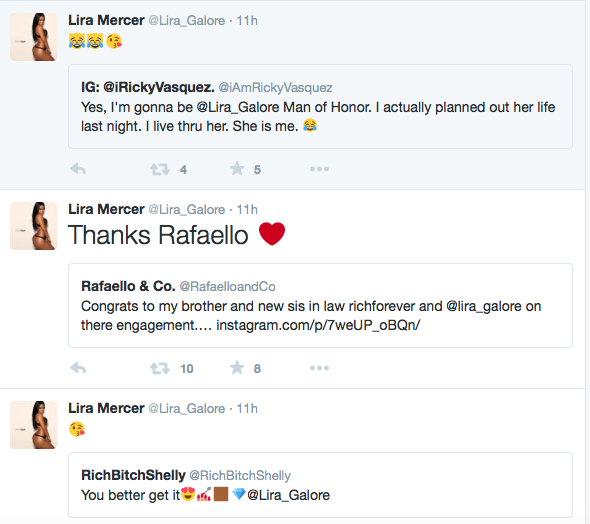 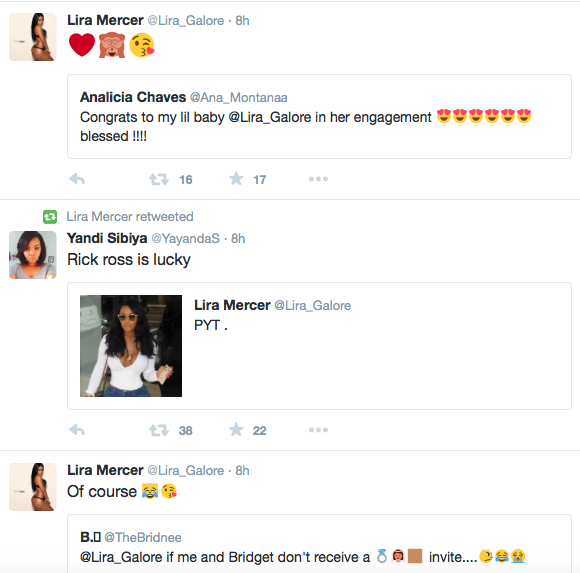