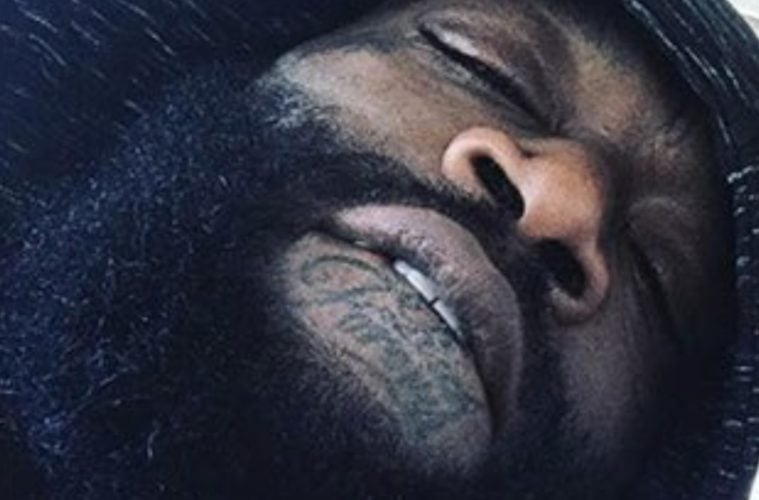 Maybach Music Group’s Rick Ross is “this” close to hitting the green light on a new album release. The hip-hop star has updated fans on where things stand with his long-delayed Port of Miami 2 studio effort.

In a new interview, Yung Renzel is back to wrapping up the LP months after suffering medical complications.

Back in March, Rick Ross promised to soon deliver Port of Miami 2.