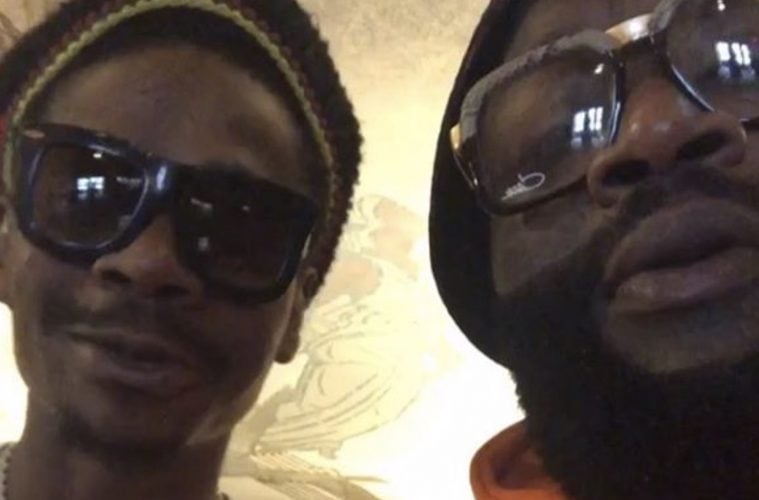 Maybach Music Group leader Rick Ross really wants to know how much you’re messing with Port of Miami 2. The hip-hop veteran has encouraged fans to name their Top 3 fave songs off the newly released album.

This week, Rick Ross lit up his IG page to share some celebrity Port of Miami 2 co-signs.