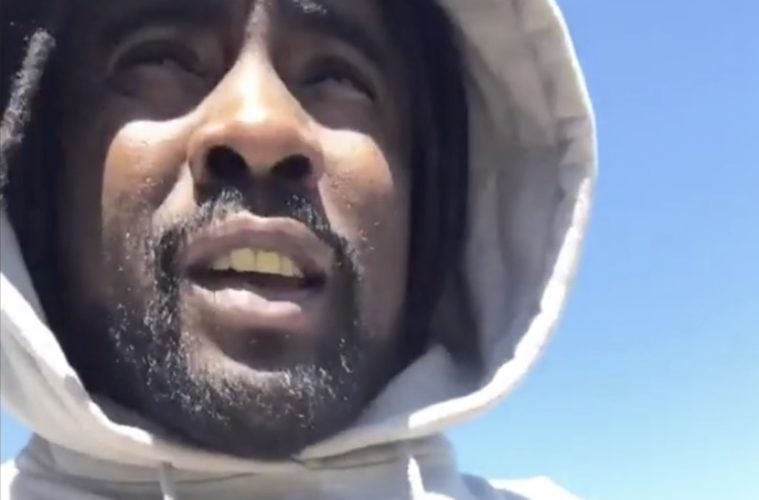 According to reports, Ralph Folarin has partnered up with WBR to release a full-length project before 2019.

Rapper Wale has joined the Warner Bros. Records roster and is due to release his sixth full-length album in 2018. He arrives at the Warner Music Group label via Rock Ross’ Maybach Music Group and immediately drops a brand new track, “Black Bonnie” (feat. Jacquees), today. Wale’s previous three albums were released by Atlantic Records, a subsidiary of WMG, so his WBR deal is a homecoming of sorts. (Variety)

Wale has already issued a statement about joining the same label which is home to hip-hop artists like Lil Pump and Mac Miller.

“This is an exciting step for me. I am thrilled to be at a company that is willing to showcase my artistry, while supporting my entrepreneurial spirit. I felt their passion, commitment and enthusiasm from day one. They believed in my vision wholeheartedly, and I am ready to show and prove.” (Billboard)

Earlier this month, the Washington, DC native put out his new Self Promotion EP.

never told u I was perfect .I mess up (a lot) . Pls watch pic.twitter.com/GXKo1mkmgM

This will be my last indie project .. it’s been fun (and lucrative) but I have goals to accomplish outside music . New chapter https://t.co/dF8ftgdJdE