Rick Ross Promises To “Feed The Streets” All 2017

Maybach Music Group‘s Rick Ross knows the power of his roster. The hip-hop veteran has teased fans about what’s to come once 2016 fades away and 2017 arrives. 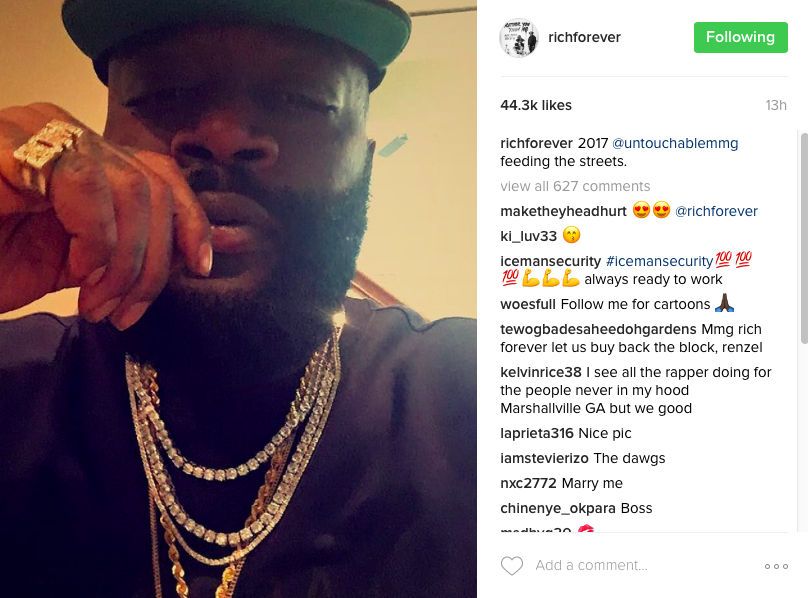 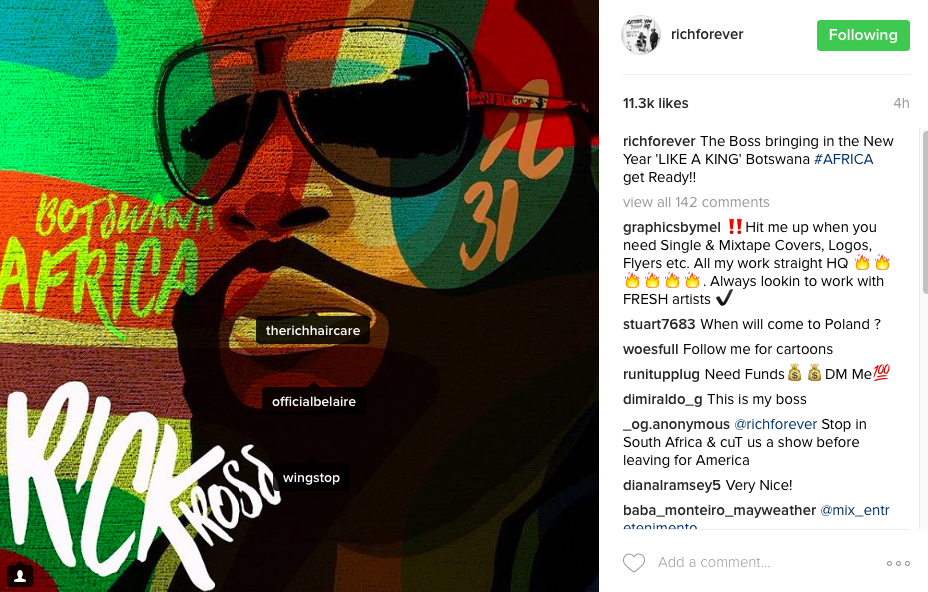 A few weeks ago, Rick Ross linked up with hip-hop producer Just Blaze. 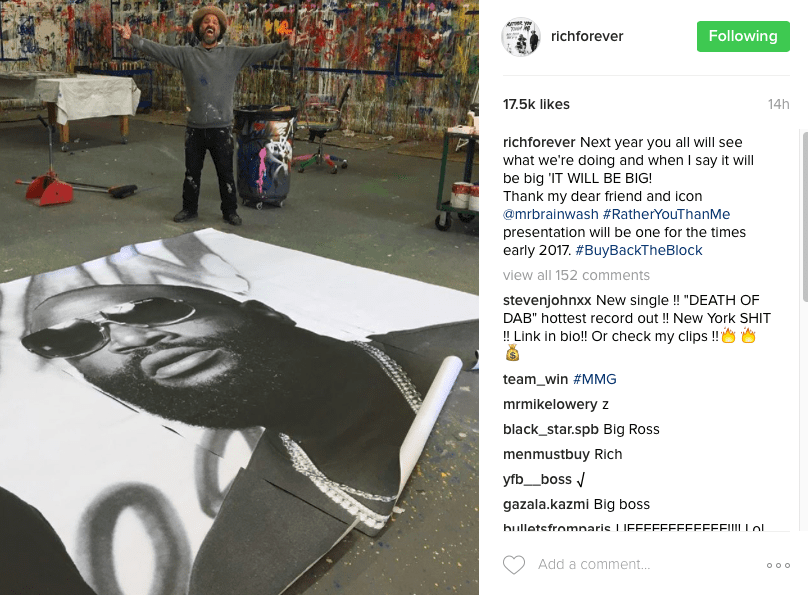 Recently, Yung Renzel announced his new album Rather You Than Me would arrive in the coming months.

Rather You Than Me is expected to release in early 2017.