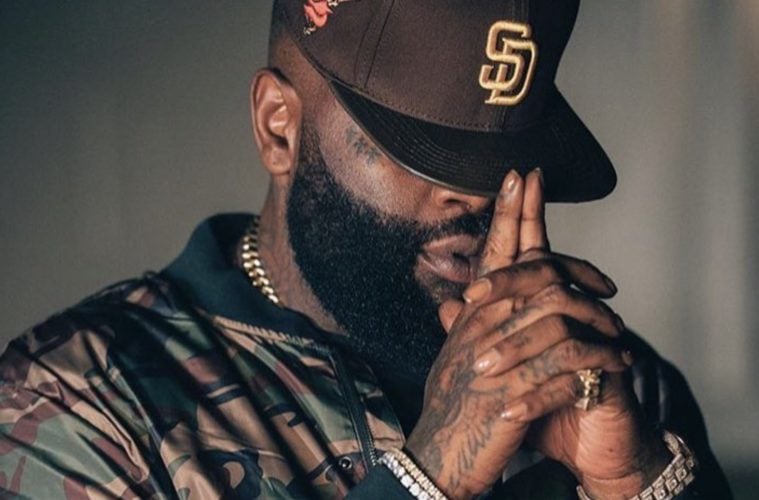 Happy Bday To 1 of the Greatest the 🐐@liltunechi 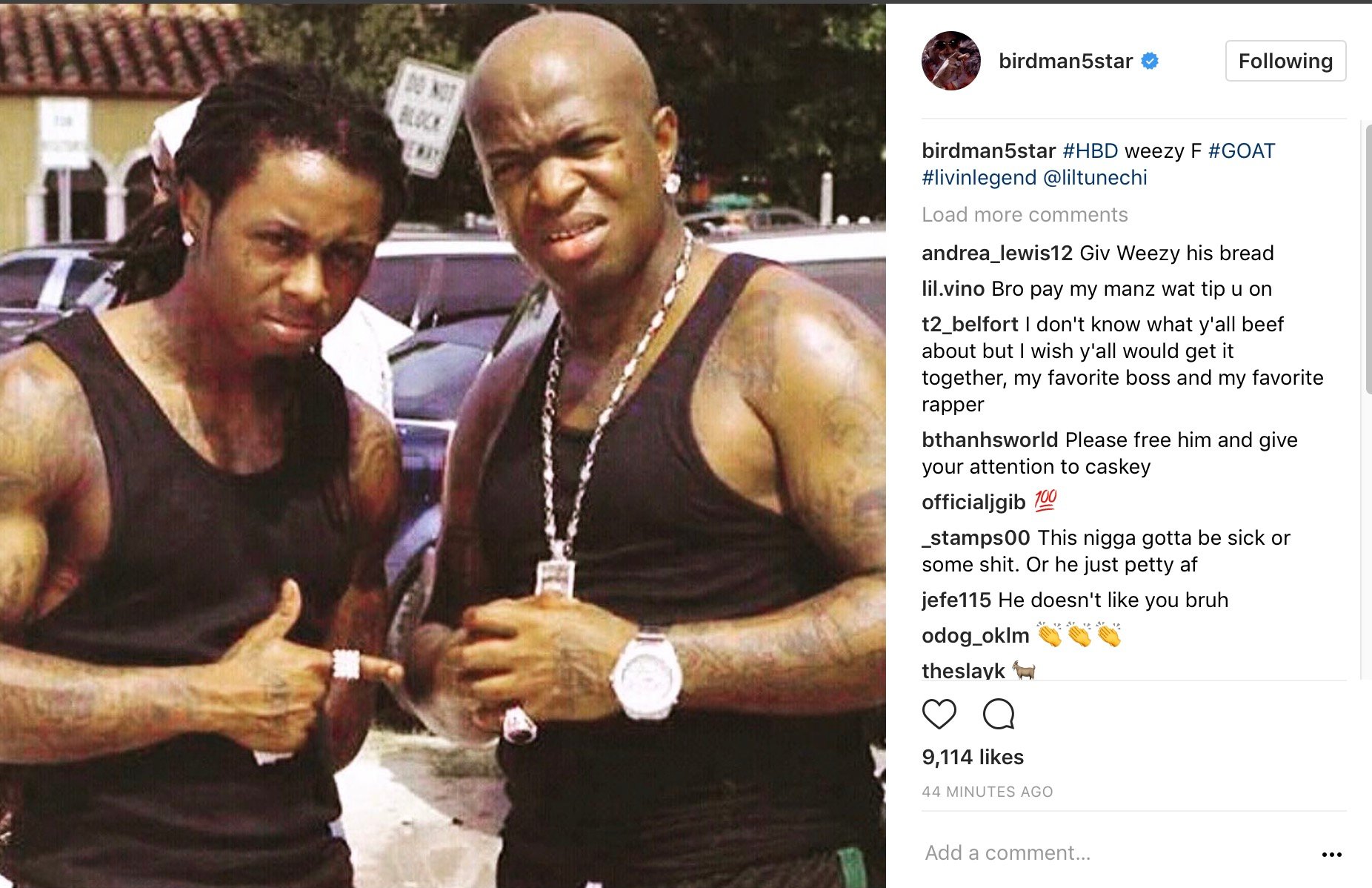 In August, Wayne reacted to fans dissing Birdman during one of his shows.