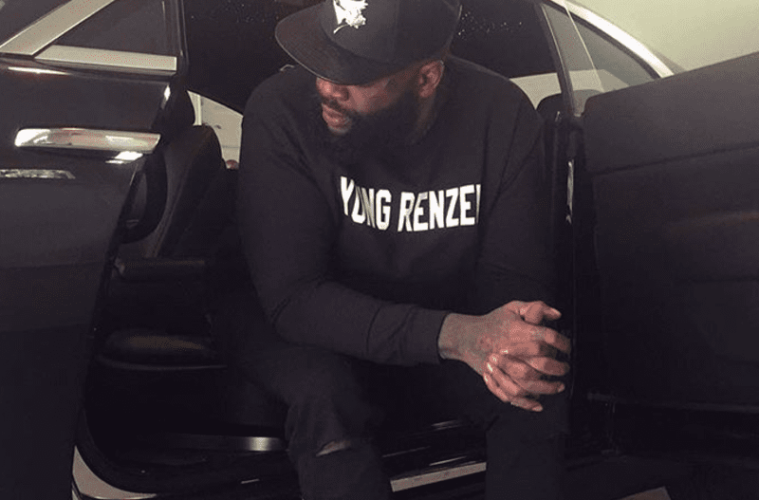 Maybach Music Group’s Rick Ross knows the rap game loves humor. The hip-hop veteran has reflected on linking with comedian Chris Rock for his new Rather You Than Me album.

Yung Renzel went to Instagram Saturday (April 8) to speak on Rock’s presence and why some of hip-hop’s biggest classics also feature hilarious skits. 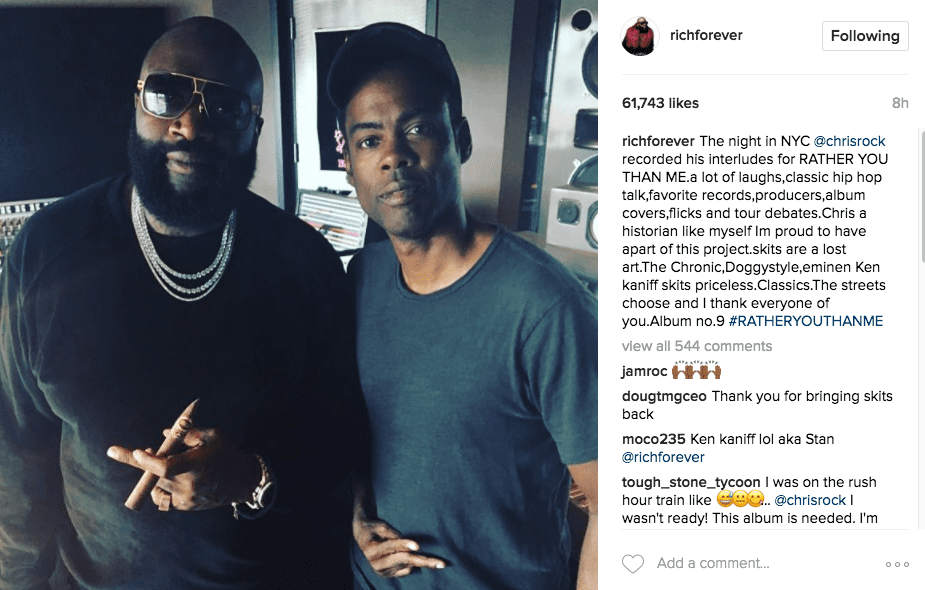 
Earlier in the week, Ross promised to deliver high-standard music videos for every Rather You Than Me track. 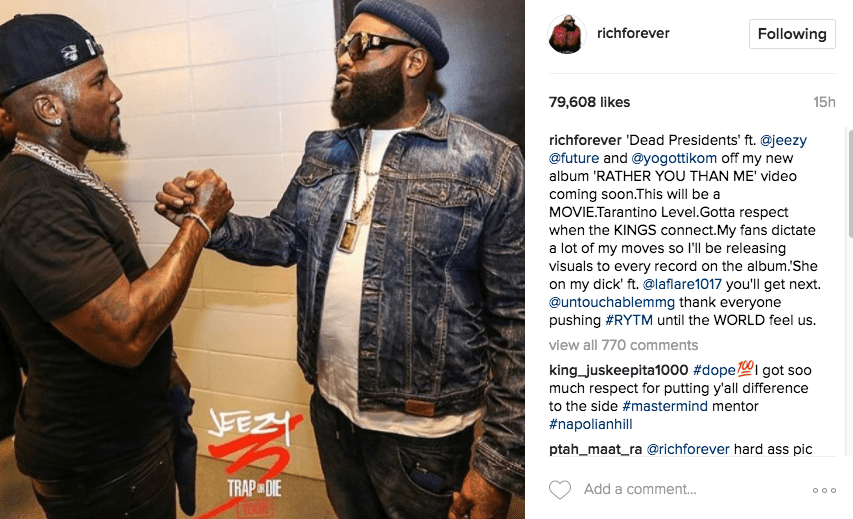 Recently, Ross revealed music mogul Diddy’s reaction to hearing Rather You Than Me. 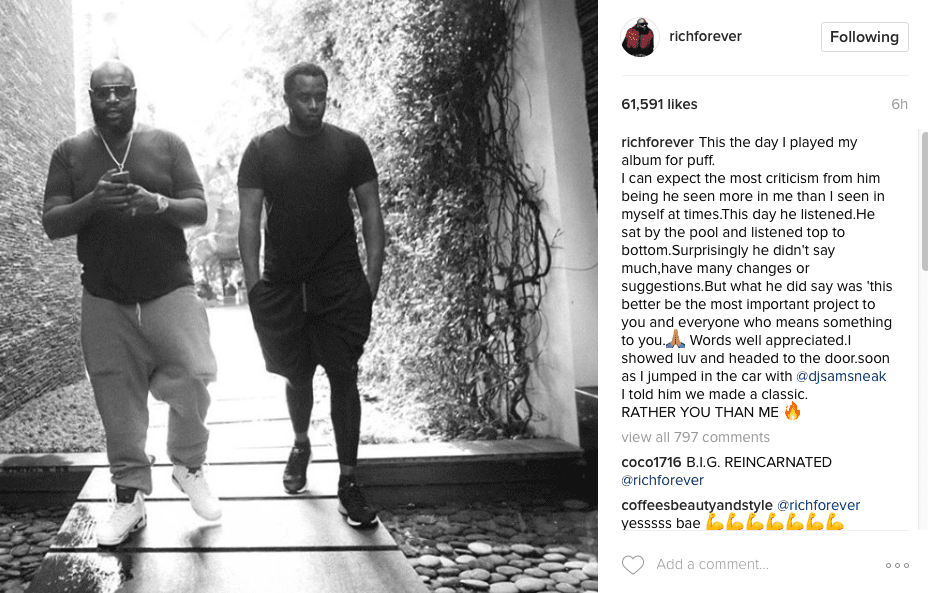 Barring any changes, Ross is gearing up for his 10th studio album.