Rick Ross Laughs Off Wal-Mart Ban: “I Live Across The Street From The N*gga Who Own Target” [Video]

Footage of Ricky Rozay allegedly laughing off the ban has surfaced.

“They say they banned us at Wal-Mart but they don’t know I live across the street from the n*gga who own Target, n*gga. [laughs]”

In light of recent news that his album was PULLED from #walmart due to lyrics about "assassinating #donaldtrump" – #rickross laughs it off and says he lives across the street from the guy who owns target… BAUCE MOVE OR WHAT? 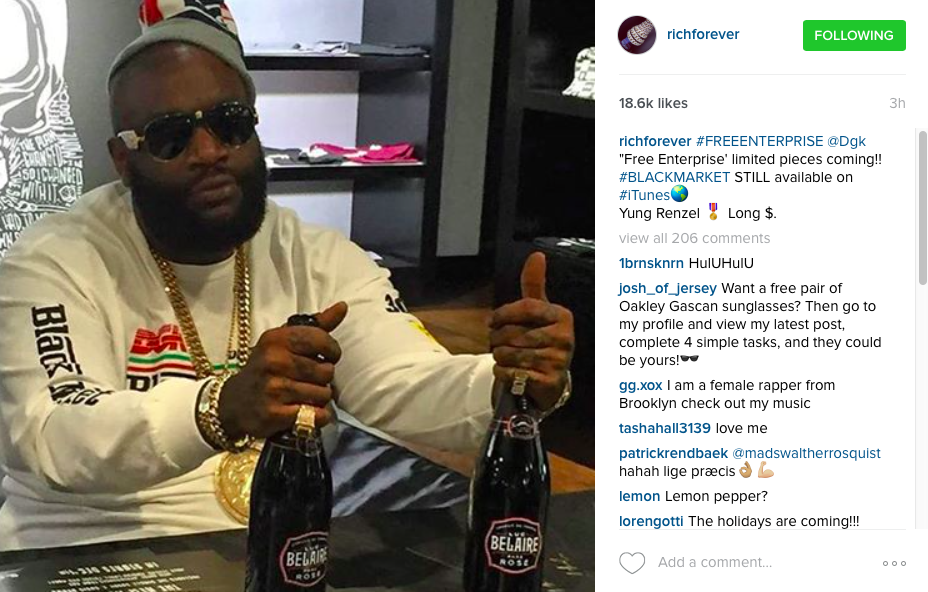 The circumstance was apparently brought to Walmart’s attention by a journalist named Mark Dice. Within the writer/media analyst’s video detailing his message to the multi-billion dollar company, Dice said Rozay’s line off the title track, which reads, “Assassinate Trump like I’m Zimmerman/ Now accept these words as they came from Eminem,” didn’t sit well with him and claims it incites terroristic threats. (VIBE) 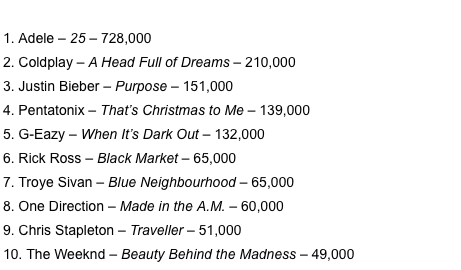