Maybach Music Group’s Rick Ross is going to have more than just PETA on his back. The Miami rap star has social media buzzing – in a bad way – over a new pet tiger pic.

Yung Renzel went to Instagram Thursday (September 28) with the controversial shot and had it immediately flooded with user backlash. 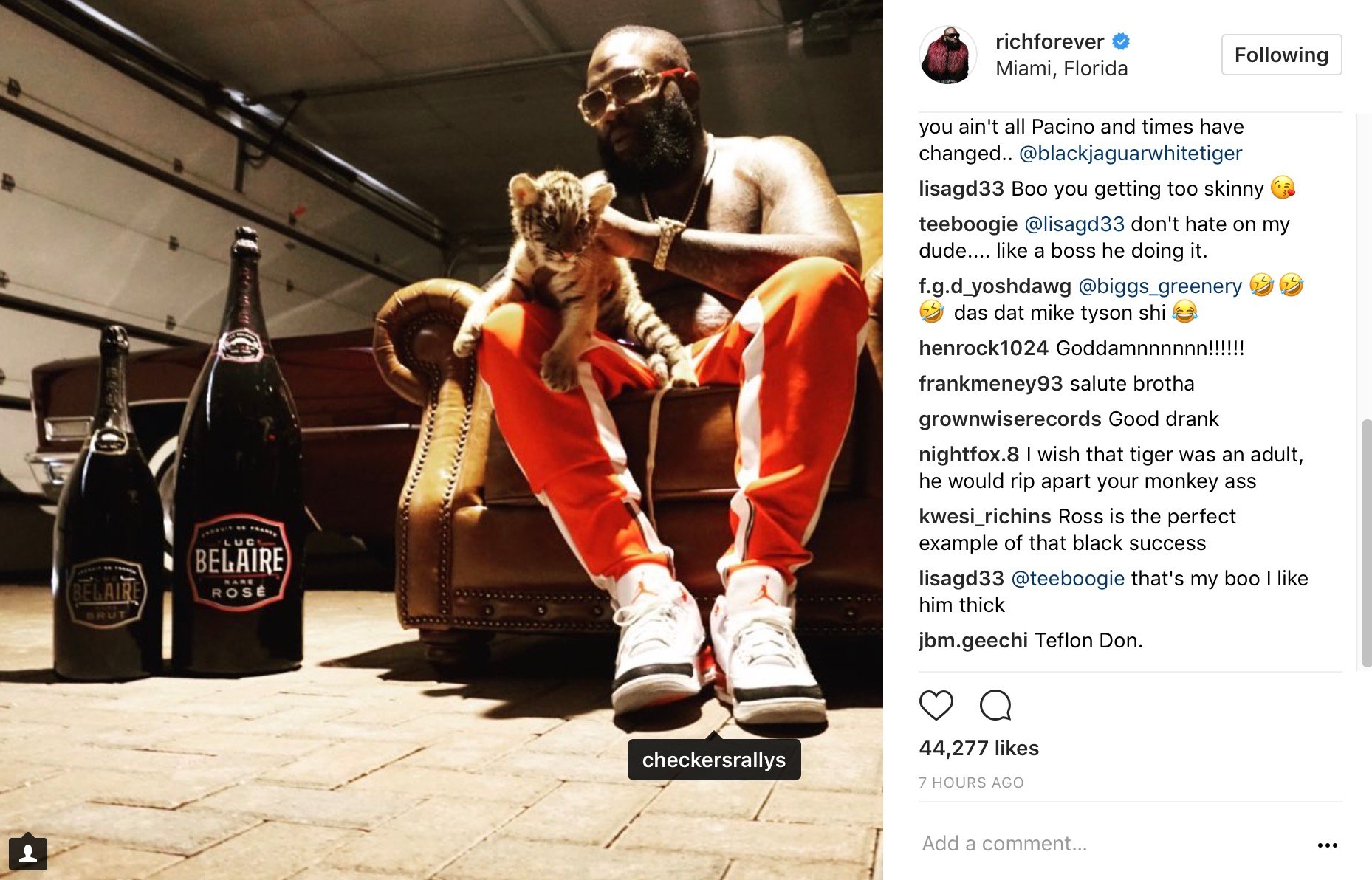 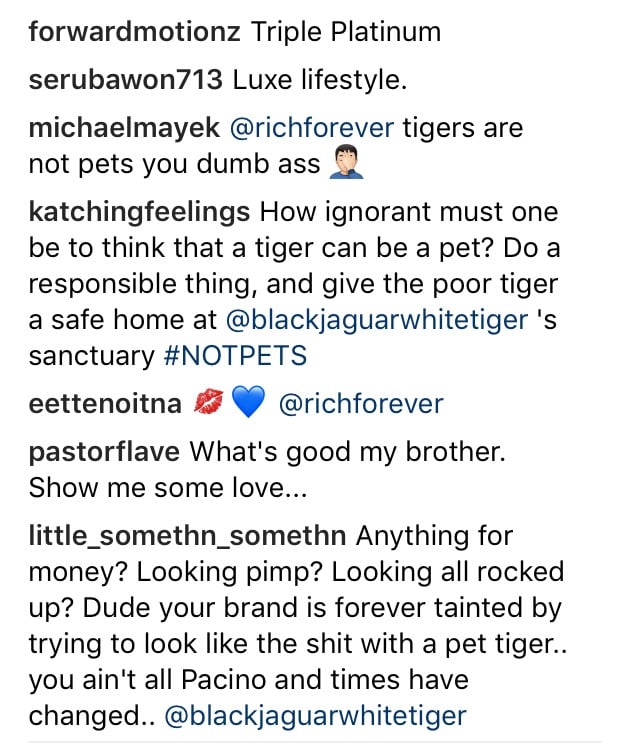 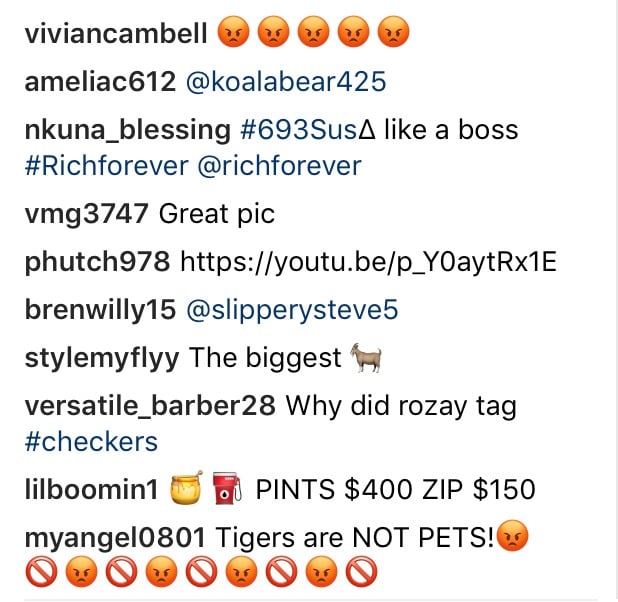 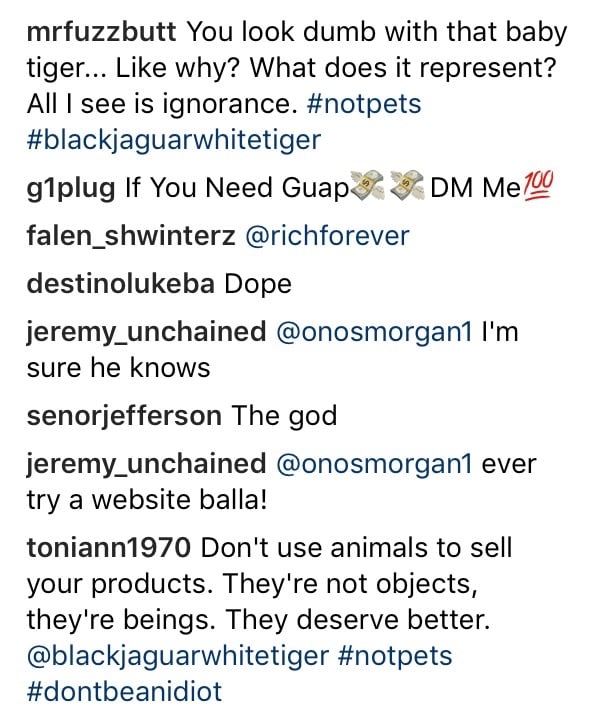 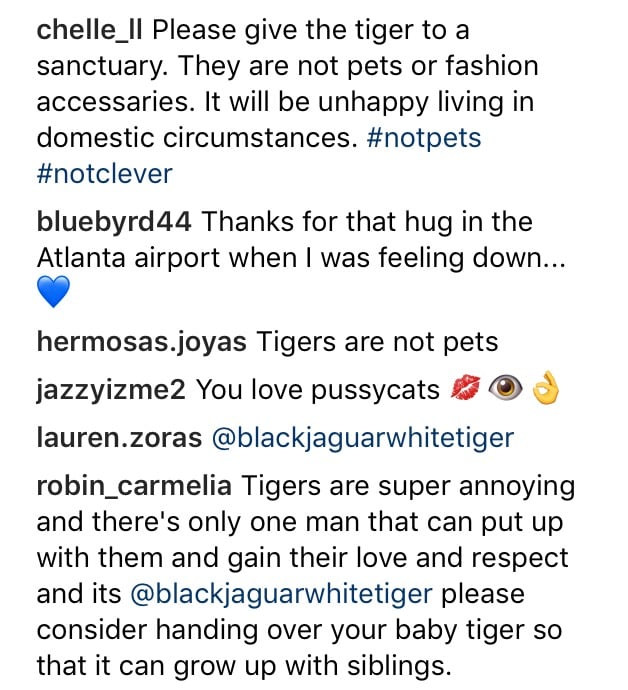 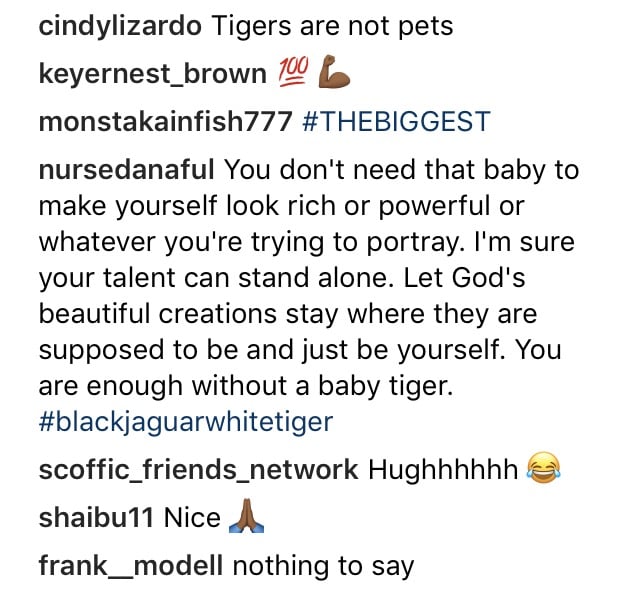 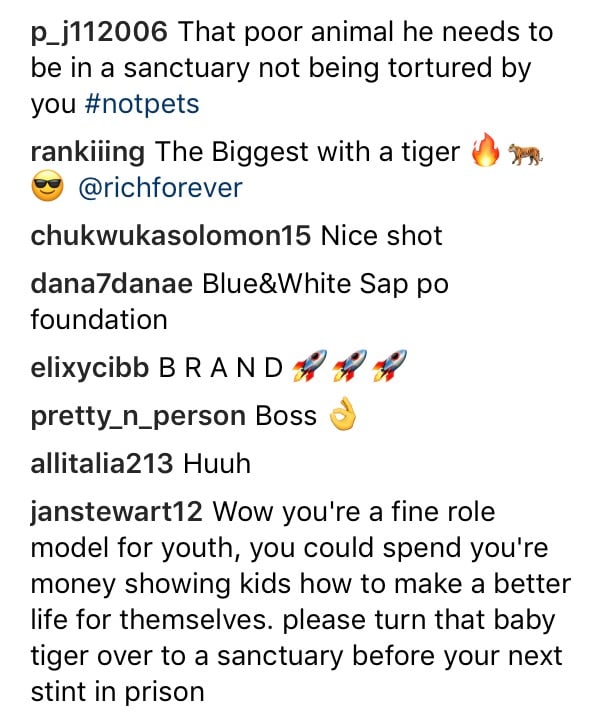 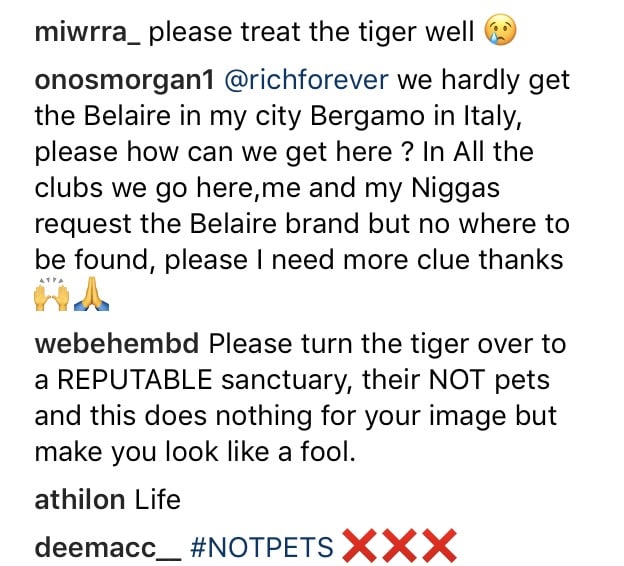 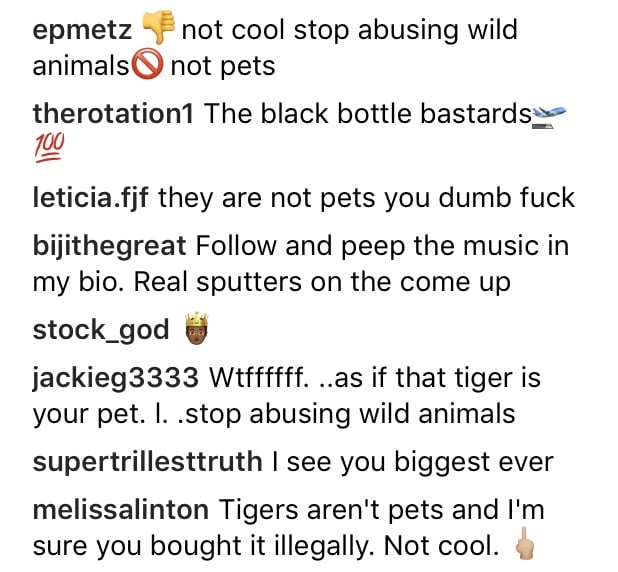 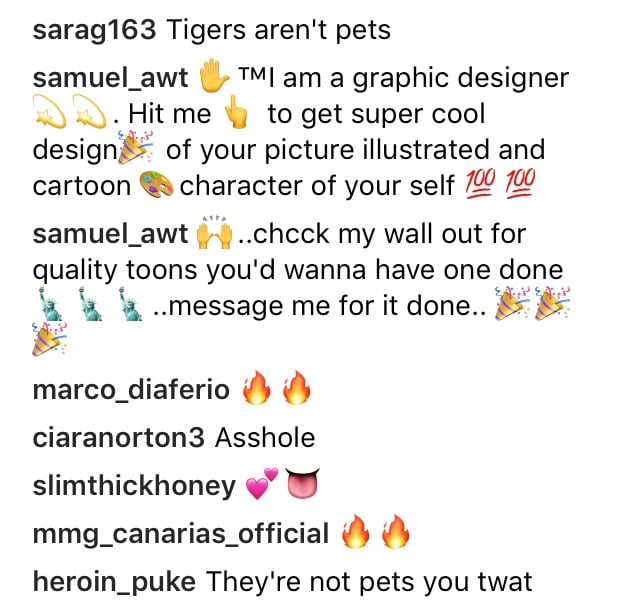 A few weeks ago, Rick Ross had an executive meeting with Luc Belaire creator Brett Berish.

Back in March, Rick Ross made headlines after officially announcing his new album’s title.