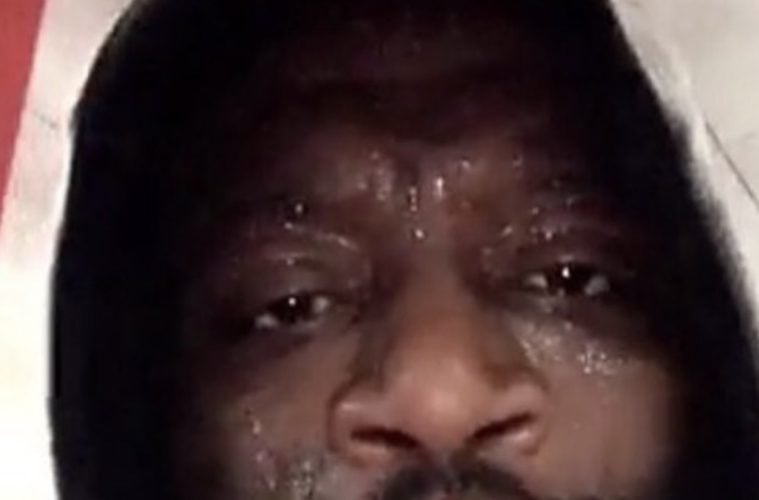 Rick Ross’ Ex Delivers Smoke To The Bawwwwwse: “If U Ain’t Gon F**k W/ Mines At Least Pay On Time!”

Maybach Music Group boss Rick Ross might want to holler at one of his exes sooner than later. Yung Renzel’s former girlfriend Tia Kemp has gone on a random tear against him over child support payments.

Kemp hopped on her Instagram page Tuesday (July 17) and let loose on Ricky Ross for allegedly falling behind in court-ordered payouts.

👌🏾 then! 📸 Tia Kemp going in on Ricky Ross. 🤔 pic.twitter.com/gghMHU3QJe

Back in late June, reports claimed Ross and Tia had reached an agreement in their child support war.

Rick Ross has settled the nasty child support battle with his baby mama, who had recently taken him back to court demanding an increase in his monthly payments due to his massive success. According to court documents obtained by The Blast, Ross and his baby mama Tia Kemp have reached an agreement over her demand for an increase in child support for their 12-year-old son. (The Blast)

Back in March, Ross’ medical issues had delayed their child support battle.

Ross, whose real name is William Leonard Roberts, was supposed to appear March 1 in Broward County Family Court for a mediation meeting with baby mama Tia Kemp, but the judge agreed to cancel the hearing at the last minute after both Kemp and Ross asked for a postponement, according to court records obtained by BOSSIP. We reached out to Kemp Friday, and she declined to comment, saying she was on the way to the hospital. (Bossip)

A few months ago, Kemp ripped Rick’s sister over a legal threat thrown her way.