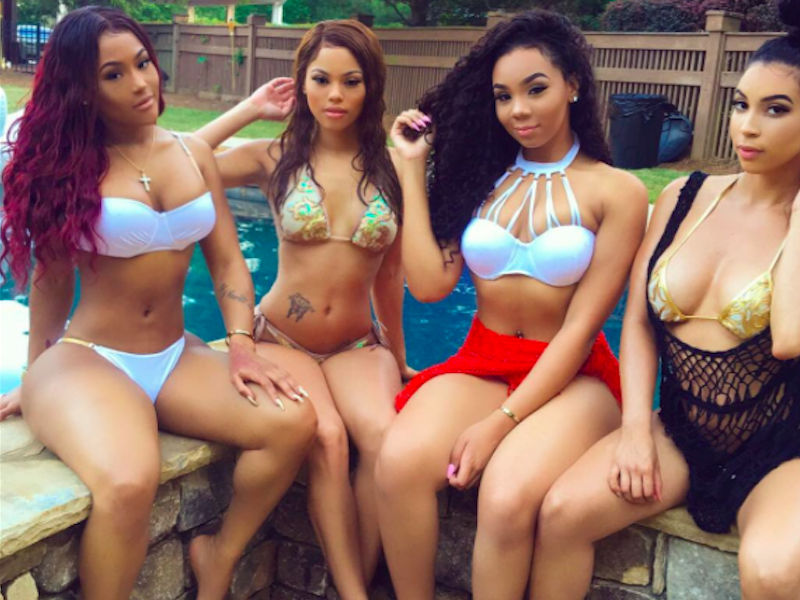 Maybach Music Group leader Rick Ross‘ ex-fiancée Lira Galore has no shame in what she does behind closed doors. The hip-hop model has come forward to address a now-leaked sex tape.

Galore went to Twitter early Friday (March 3) and stood behind the NSFW clip. 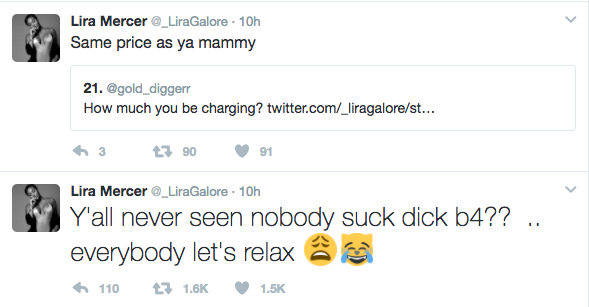 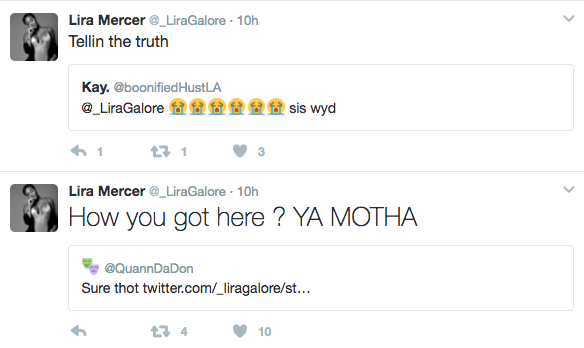 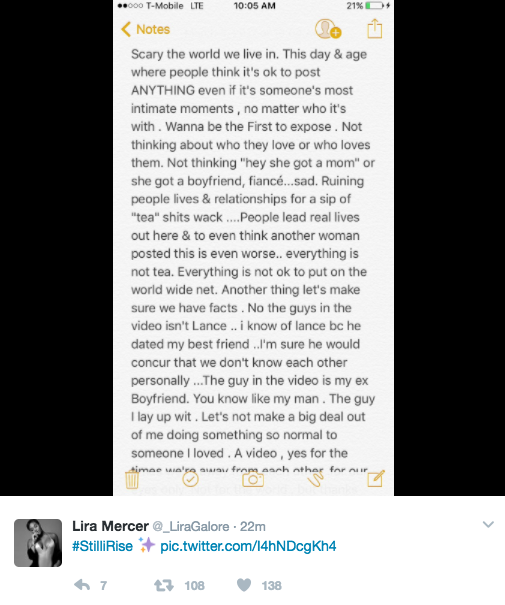 While Lance Stephenson is still working himself back into NBA star mode, he may soon be a sextape star. The folks over at Fameolous have sextape footage of Lance Stephenson with a woman they call Lira, which could be Lira Galore. They have photos of Lance, and a brief video clip available. (Hip Hop Vibe)

“We just decided to go our separate ways. I’m 22 and this was my first time in love and I put it out there. I’m still in love with him, but some things don’t go as you would like them to go – I’m fresh out of a breakup, so I’m not looking or worried about anybody right now. There were other things going on, so we parted. … Biggest misconception about me is that I’m a ho, because I’m not. I’m judged by my looks and just because I look a certain way, just because I’m dressed sexy, doesn’t mean that’s only what I’m about. The photos you see online are just a small part of my lifestyle. I’m not in lingerie and sexy dresses 24 hours a day, 7 days a week.” (Global Grind)

In November 2015, Rick Ross kept mum on a two-week split from the curvy model.

AP: There have been talks of your broken engagement with Lira Galore. Can you clear that up? Ross: This is what I’m going to clear up: I’m happy and I’m living. That’s what it is. Rozay is so happy. That’s what life is about, being happy. (AP)