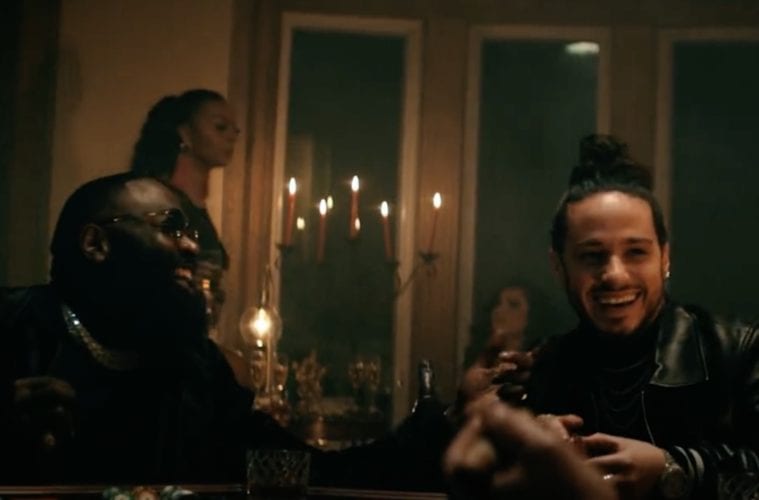 Maybach Music Group leader Rick Ross is ending the mystery. The hip-hop veteran has stepped forward to announce he’s the father of a former girlfriend’s child.

On Monday, Ricky Rozay went to Instagram to keep things 100. Ross boasted about his ex-bae taking a blood test and confirming he’s the father of her baby.

““I can’t believe fat girl took the blood test. She took it? And I’m the daddy. And I’s the pappy,” Ross said in the clip. “Eyez dat baby papi!! 🎉 My surrogate always delivers!!! Big Thank you #Fatgirl 👌🏽,” RR wrote in the caption. -Rick Ross’ Instagram

The Maybach Music CEO is more than 99 percent likely the dad of three-year-old Berkeley and two-year-old Billion, according to DNA test results filed as part of the case. The news comes as Briana Camille, who is pregnant with the former couple’s third child, requested immediate temporary child support for the children. She said that Ross hasn’t contributed financially to the kids in months after he kicked them out of his house late last year, according to court papers obtained by BOSSIP. (Bossip)

A couple years ago, Ross announced the birth of his son Billion Leonard Roberts.

Recently, Ross shared footage of himself playing basketball with his teenage son.