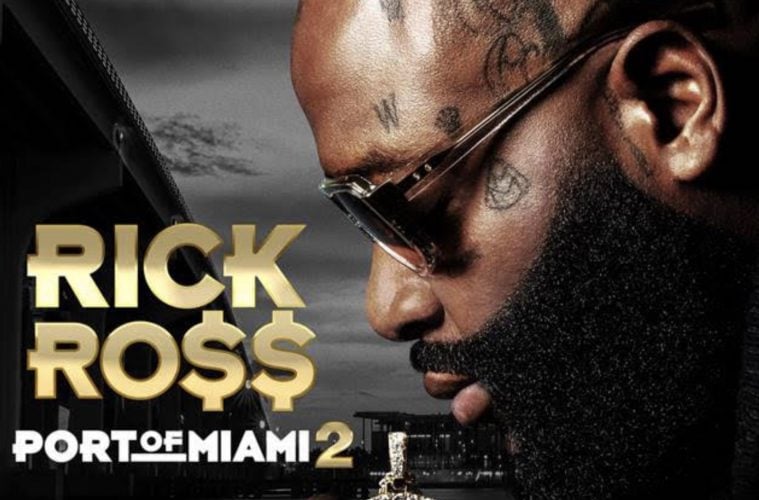 Rick Ross Celebrates Having The No. 1 Hip-Hop Album: “Tenth Top Ten. Thank You”

Maybach Music Group leader Rick Ross has some serious bragging rights. The rap veteran has reacted to having the top-selling album in the country.

Ricky Rozay went to Instagram Sunday to put a little respect on his name and music-making ability.

This week, Rick Ross lit up his IG page to share some celebrity Port of Miami 2 co-signs.